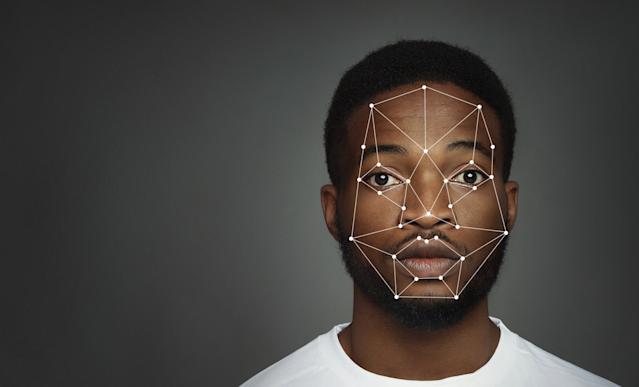 From Cars That Can’t ‘See’ Dark Skin To Tech That Can’t ‘Hear’ Diverse Accents: These Researchers Are Tackling Bias 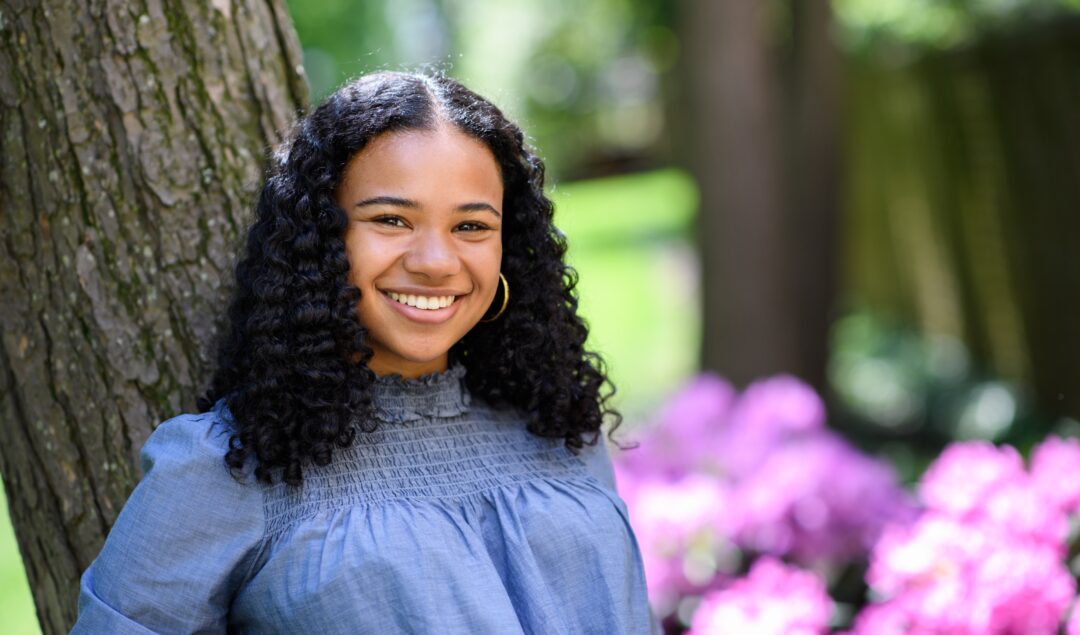 If you’re a person with dark skin, you may be more likely than your white friends to get hit by a self-driving car, according to a 2019 study out of the Georgia Institute of Technology. That’s because automated vehicles may better detect pedestrians with lighter skin tones. The study’s authors started out with a simple question: How accurately do state-of-the-art object-detection models, like those used by self-driving cars, detect people from different demographic groups? To find out, they looked at a large dataset of images that contain pedestrians. They divided up the