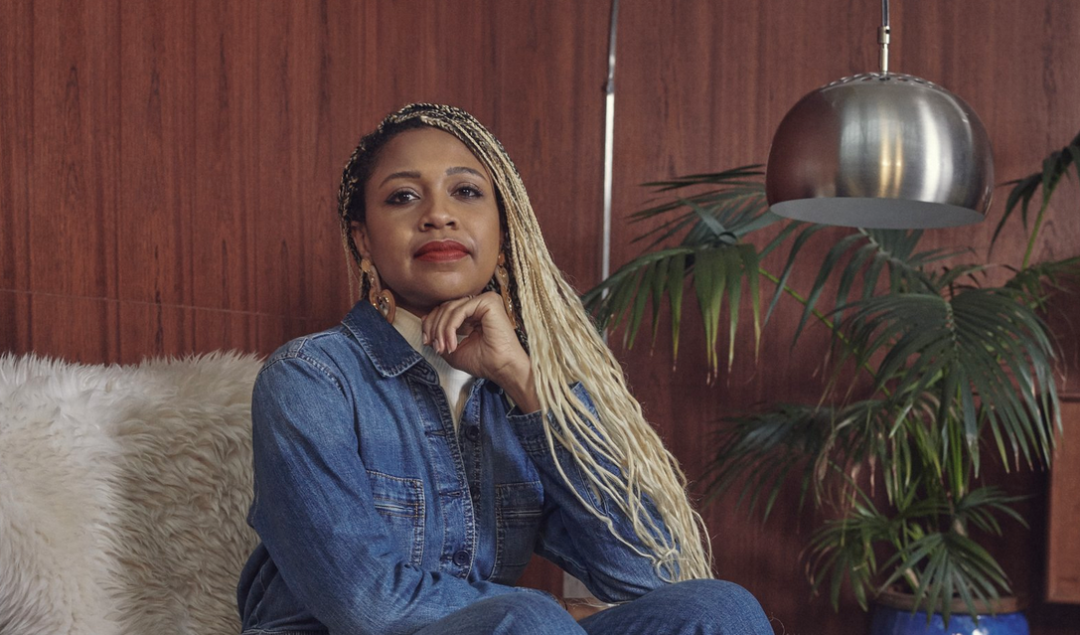 Black entrepreneur and investment manager June Angelides MBE is part of the force. She is best known for starting the UK’s first child-friendly coding school for mums, Mums in Tech, while on her second maternity leave from Silicon Valley Bank.

Angelides is also one of a handful of Black women in venture capital.

Launching today, the task force will use its convening power to influence high-growth investors and the wider business community and raise the aspirations of the next generation of female entrepreneurs, especially looking to encourage women based outside of London.

Only 1 in 3 UK entrepreneurs are women – a gender gap reportedly equivalent to 1.1 million missing businesses.

Male-led small and medium-sized enterprises (SMEs) are five times more likely to scale up to £1 million turnovers than female-led SMEs.

This isn’t because women’s businesses can’t do the same, but the many barriers in the industry and the wider society including childcare costs put a limitation on them.

Boden said: “More women than ever are starting new businesses and many of them are scaling up their companies. The Taskforce aims to give women entrepreneurs the tools to take their businesses to the next level: access to finance and growth capital, technology adoption, and leadership skills.

“The Taskforce’s work will provide a blueprint for all entrepreneurs to follow.”

The Gaming Industry’s on Track to Reaching a $222B Value: Here Are Black Innovators Who Helped Change the Sector