By Abbianca Makoni November 9, 2021 in Africa, Main No Comments 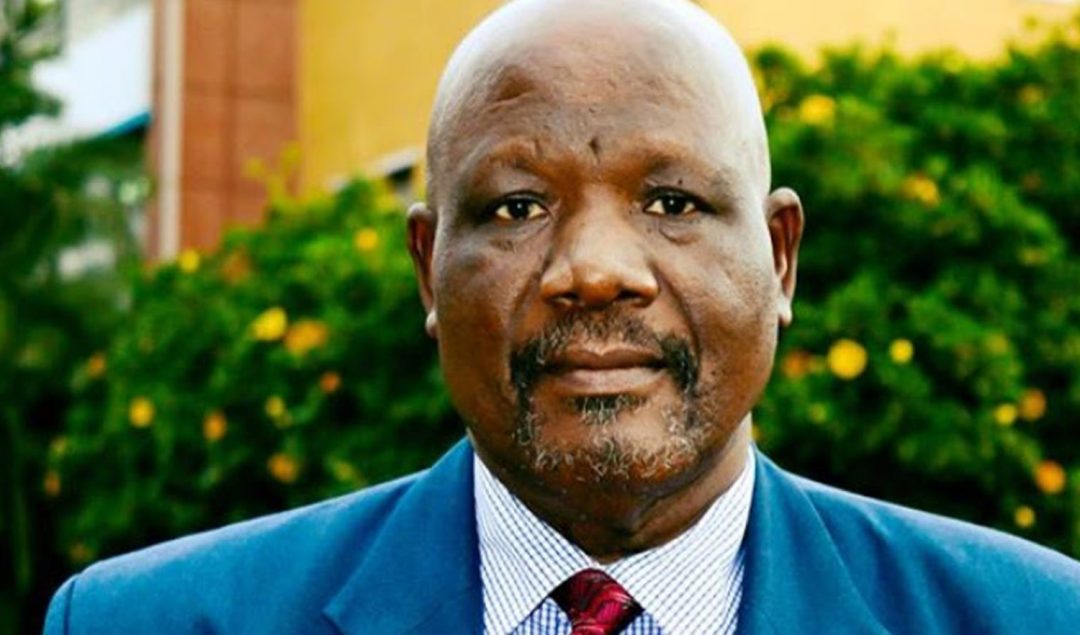 Google has teamed up with the University of Nairobi and Africa Centre for Advanced Technology to honor the 71st birthday of Professor Duncan Okoth Okombo in their latest Doodle illustrated by Kenyan artist Joe Impressions.

The Doodle of Okombo was featured on Google’s homepage.

His contributions throughout his lifetime, spanning 66 years, have pinned him as the founder of African sign language studies.

“Prof. Okoth Okombo, was the father of Kenyan Sign Language as he introduced sign language in Kenya and was instrumental in making sign language recognized by the Constitution 2010. This language was then adopted in Kenyan schools for the deaf and today, the deaf receives formal education like any other Kenyan.”

Prof. Okombo published 30 scientific publications cemented on the composition, vocabulary, and behavioral studies of the language of deaf Kenyans.

This feat would open the doors for the deaf community to operate in society with greater ease, securing opportunities that were often overlooked due to language barriers and land Okomobo the notable title as the international president of the World Federation of the Deaf from 1992 to 1995.