By Abbianca Makoni October 19, 2021 in Africa, Main No Comments 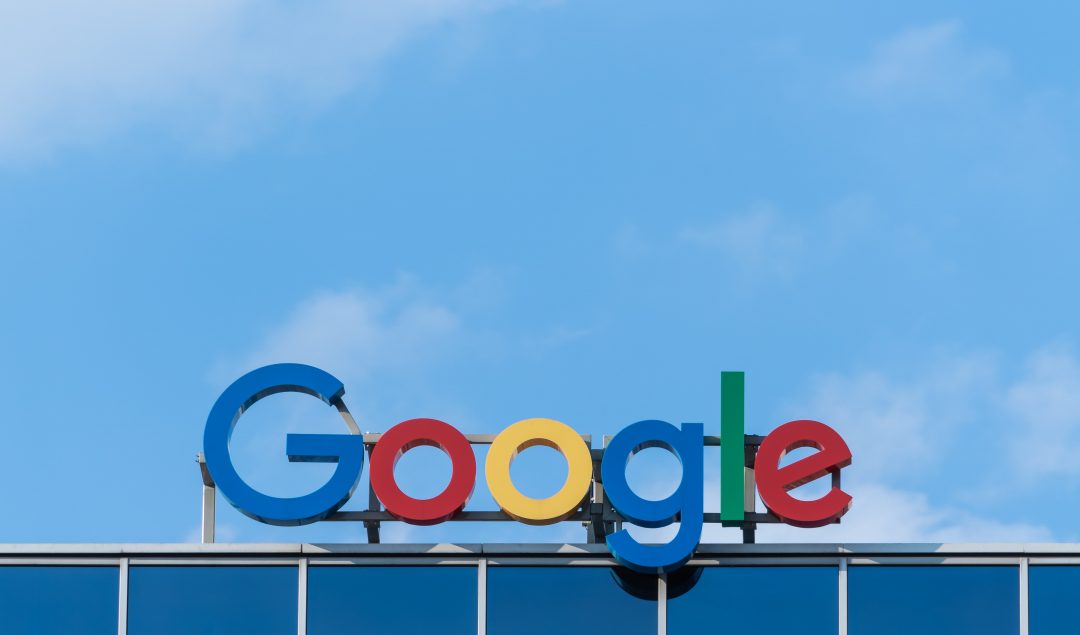 Google has just launched TaskMate, a crowdsourcing app that lets people use smartphones to do tasks and get paid, in Kenya after a year-long experiment in the East African country.

This launch, however, is just the beta version.

TaskMate joins a growing list of apps and services launched by Google that offer people local job opportunities such as taking a photo of a nearby restaurant, answering survey questions, or helping translate sentences from English to your local language.

It also includes a rewards app that lets people get paid for filling out local services ads that link businesses, at a fee, with clients within their vicinity.

Google’s own description of the app is: ‘Get paid for the tasks that you complete accurately and withdraw your earnings in your local currency from the Task Mate app. Register your e-wallet or bank account with Task Mate’s payment partner to cash out.’

The pilot started in Kenya late last year, and users were able to carry out different tasks, including taking photos of plants for a research project carried out by Penn State University. ​​The app’s gigs are defined as either sitting or field tasks.

“Today, we have launched TaskMate, and it’s the first time we have opened it in Africa and across the world,” said TaskMate product manager Mike Knapp.

“We went to a pilot phase where we had 1000 people use the app, and they gave very positive feedback. And so now we’ve moved to the beta phase. And we’re really experimenting at a bigger level at this point,” said Knapp.

“And we’re looking for businesses and startups to come and experiment with us on the platform, to see how this can help them solve the difficult problems that they’re working on,” he said.

The tech giant is preparing to introduce it to other countries across the continent.