By Abbianca Makoni May 30, 2022 in Africa, Articles, Community, Education & Students, Internet, Main, Media & Entertainment, Security, Social Media, Wellness Comments Off on Can Social Media Be A Force For Good In A Crisis? 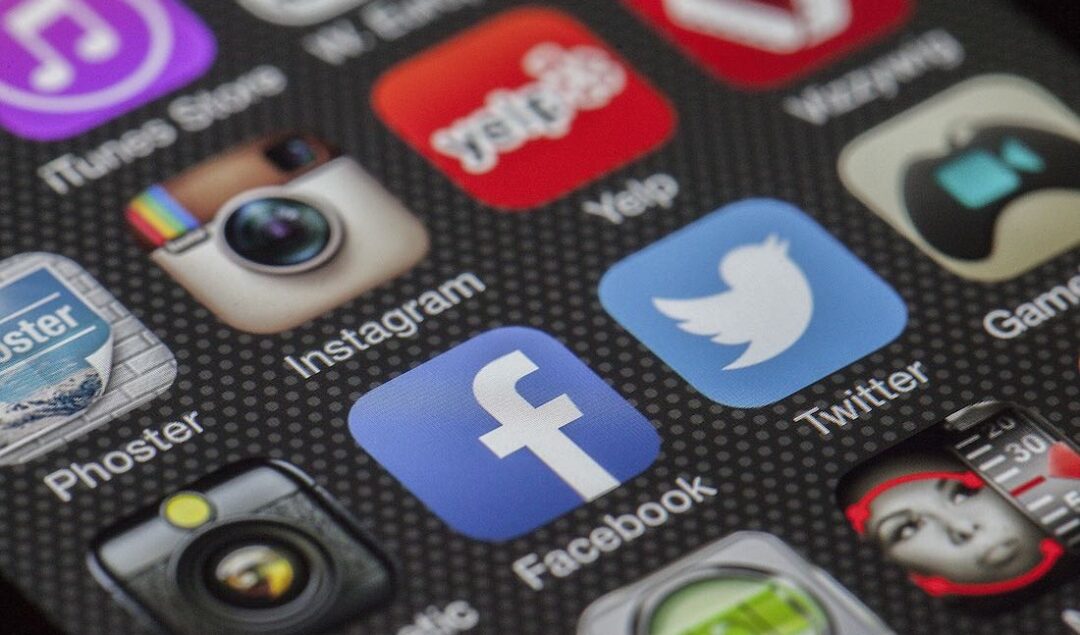 In times of crisis, it’s especially crucial that governments share accurate, up-to-date information with their citizens and journalists – as social media can play an important role in disseminating urgent information. But we’ve seen time and time again that some leaders have taken liberties to silence their people.

Nigeria and Zimbabwe are just examples of countries with governments that have done so in recent years.

Back in 2019, Zimbabwe blocked access to social media for seven days as deadly protests swept the country which killed at least 12 people.

Critics and activists believed the ban was an attempt to suppress news and images of the unrest but the government said the ban was for security reasons.

President Emmerson Mnangagwa had more than doubled the price of petrol and diesel on January 14. In a country with high unemployment rates and an economic struggle – this uptick in prices left Zimbabweans reeling with anger at the “insensitiveness” of their president.

Their “silencing” on social media meant those in the diaspora had to use their platforms to ensure people knew what was going on and that the news of the protests for better living conditions wouldn’t die down.

Nigeria lifted a seven-month ban on Twitter Inc. in the West African country after the social network agreed to various conditions in January this year.

Twitter will now establish a legal entity in Nigeria and appoint a country representative to engage with the government when required, the National Information Technology Development Agency, or NITDA, said in a statement at the time announcing the imminent end of the suspension.

Nigeria’s government blocked access to Twitter on June 5 after the company deleted one of President Muhammadu Buhari’s tweets for violating its rules.

The platform was shut down because “unscrupulous elements” used it for “subversive purposes and criminal activities, propagating fake news, and polarising Nigerians along tribal and religious lines,” according to NITDA.

While many Nigerians continued to use Twitter via virtual private networks, the ban caused frustration in the country, especially among the country’s large young population.

Before the ban, Twitter’s app ranked as the sixth-most used social media platform in the country. It was an opportunity to not only connect with others but to share what was really happening on the ground.

Many social media influencers were actively disseminating public health information online of their own accord during the pandemic as fake news about the virus took over Africa.

Some claimed it was a virus that only impacted white people, while others shared false information about the vaccine.

A video had been circulating on social media in Kenya falsely claiming to show a man said to have died of Covid-19 coming back to life during his burial. It was fake, but it took dozens of Twitter users – and eventually the media – to denounce the video for people to understand it was fake news.

All in all – social media has been a good tool to educate, network, connect and raise awareness during crises but how long can we keep depending on it, especially when leaders have shown time and time again that they will use their power to shut it down.

Moreover – does anyone remember the great social media blackout of October 4, 2021?

When the internet returned but the components of Mark Zuckerberg’s digital empire – Facebook, Instagram, and WhatsApp – still failed to load, everyone panicked.

A social media shutdown had the ability to halt lives and work.

Those who depended on social media for work had a major wake-up call, but more importantly, it started a conversation around how without social media, we wouldn’t be aware of what’s happening in neighboring countries nor would we be aware of certain injustices that have taken place.