By Kumba Kpakima October 6, 2022 in Africa, Articles, Fintech, Founders, Investors, Main, Startups Comments Off on African Startups Receive Double The Amount Of Funding In The First Half Of 2022 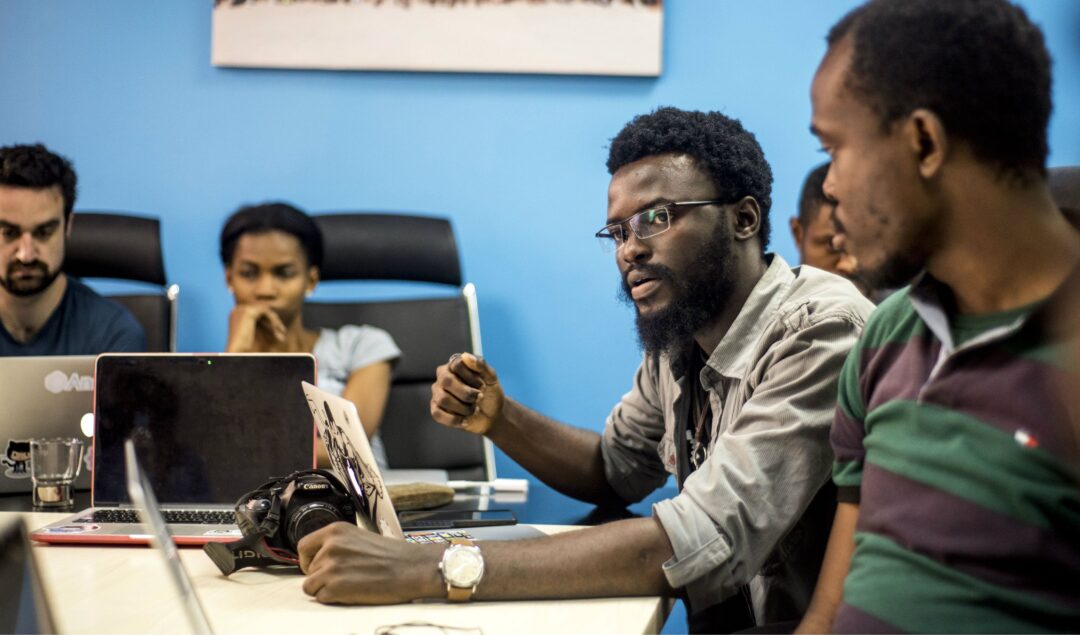 Funding for African startups has hit a new record between January and June. According to reports, the African market is the first to see more than a single digit of growth which was extremely unpredictable considering the slowdown globally.

Venture capital deals within the African region reached a striking $3.5 billion in six months, with no other continent coming marginally as close to Africa’s startup funding growth.

Of the 300 companies that benefitted from this funding, 27% were led by female founders or had at least one female founder. This is a huge step considering only 25% of businesses were led by a female in previous years.

A large amount of funding has gone to 89% of the fintech startups in the region, which has attracted a large investment deal, which doesn’t come as much of a surprise as businesses look to adapt to the rising popularity of payment apps.

Despite West Africa receiving the largest share of deals alone, East Africa has also stepped in to record some of the most funding deals compared to previous years.

According to reports, if African startups continue this trajectory, it will be a hugely revolutionary time for the economy. However, there are indications that capital funding may decline due to slowdowns globally.