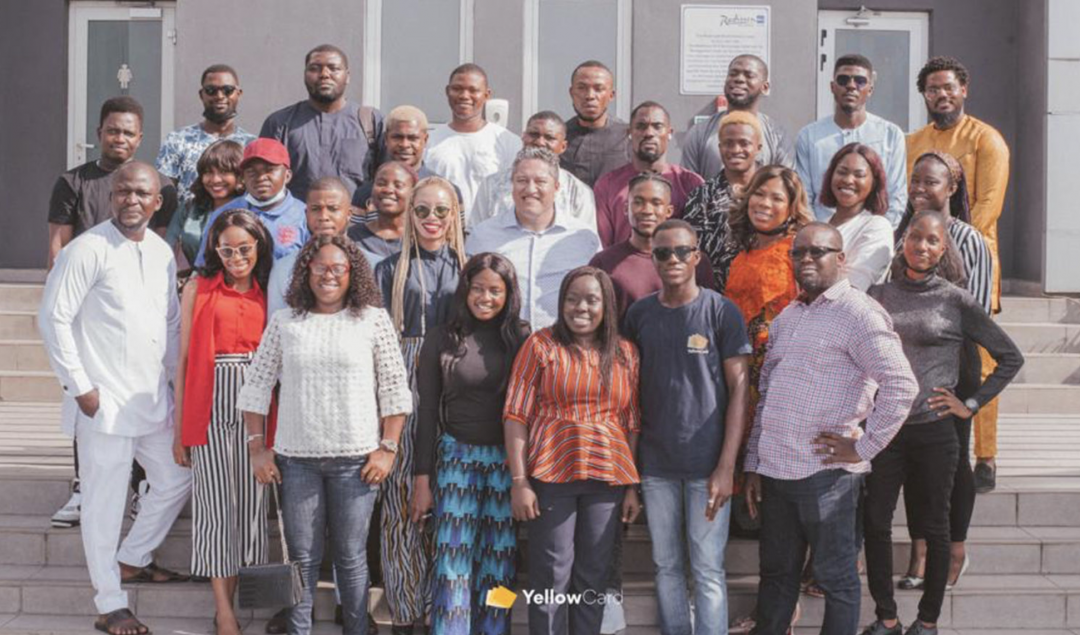 Yellow Card, an African Bitcoin exchange that recently announced a $15 million Series A funding, is one of the continent’s leading trailblazers in cryptocurrency.

Its most recent round was led by Valar Ventures, Third Prime, and Castle Island Ventures. Square, Coinbase Ventures, and Blockchain.com Ventures.

Now Yellow Card plans to use its funding to grow its team, launch new products, and expand to more African countries across the continent.

According to Forbes, the announcement makes it the most considerable funding by a B2C crypto exchange in Africa.

The firm was first launched in 2018 in Nigeria before expanding its operations across Africa. Although its headquarters are currently listed as Atlanta, Georgia, the company’s main focus appears to be creating a pan-Africa cryptocurrency platform, reported Afrotech.

The firm, which currently operates in six countries as a crypto-based agency banking business, has had a user growth that has boosted “30X since the start of the pandemic,” Forbes reports.

It aims to turn into a crypto service that “allows Africans to send remittances, make payments and protect the value of their wealth against the incessant currency devaluation in many African countries.”

“Yellow Card is a very diverse product; in different countries, we have slightly different modus operandi,” Yellow Card’s chief bitcoin officer Munachi Ogueke told Forbes. “But at the end of the day, the focus is still the same—we are bringing access to people that don’t have access to crypto and financial systems.”