By Michael Berhane July 23, 2018 in Founders, Interviews, Main No Comments 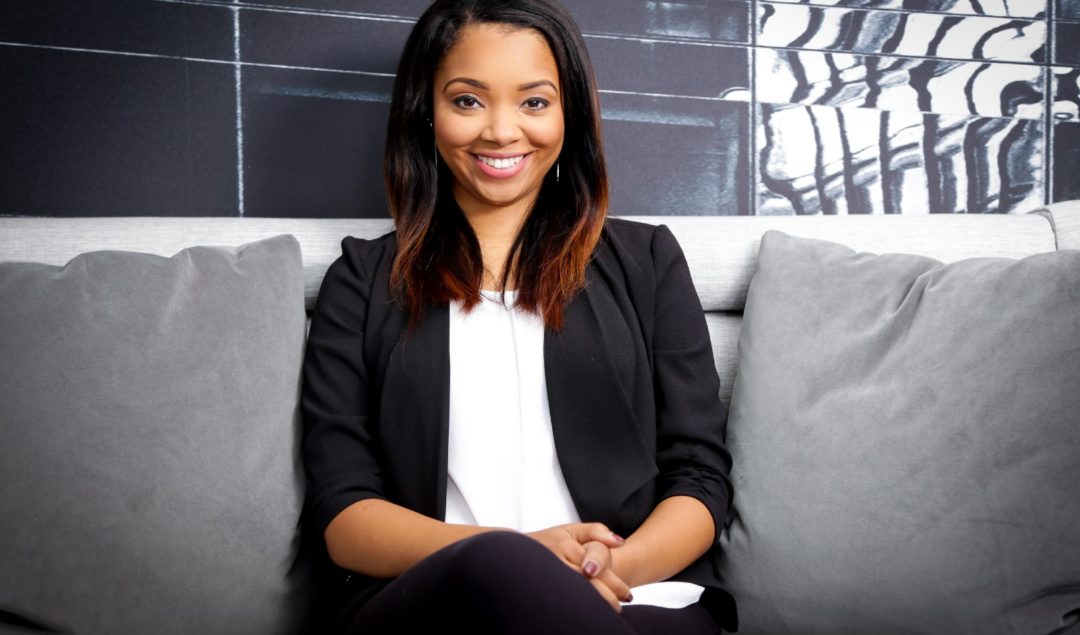 My name is Sheena Allen. I am from a small town in Terry, Mississippi. I started my first tech company in my senior year of college; the company was called Sheena Allen apps, now I’m actually onto my second startup which is a company called CapWay, which is a financial technology company. We are a mobile first, and we focus on the unbanked and underbanked millennials.

What was your journey with starting CapWay?

I was working on my first company. It was doing pretty well, but it wasn’t one of those home runners that we all hope for. We had a few million downloads, and I was still having trouble raising money to be quiet honest.

I went home in December 2015, and I just saw people in my community were still very deep into the predatory economy. At this point, I had spent time in Silicon Valley and Austin Texas, and I was seeing how people were using technology to disrupt industries; 10 years ago who thought it would push a button in the back of a stranger’s car [haha]

My grandmother went to the same check cashing place. My great grandmother never had a bank account. So I knew the world of the unbanked and underbanked well. I come from what is considered a banking desert. I wanted to see what can I do to use that technology to change it. And so my journey into CapWay came from what I grew up personally knowing; that once you get so deep into the cycle of the predatory economy, it’s tough to go out of it.

My original thought was I wanted to build something to disrupt it entirely. But it changed once we did research, to what can I build to stop the next generation from entering this world. How can you give them the access and opportunity earlier on so that they don’t have that meet the same type of fate their parent that their grandparents have done?

How would you define the predatory economy?

So there’s check cashing check, which usually takes anywhere from $5-20, usually its a high percentage of your check.

And so you might have someone who might have a check for $500. But they have to pay $20/25 to access their cash. And if you’re barely making it, every dollar counts. So you have to spend money to get your money.

People use these places for different reasons. Being unbanked is one, or two maybe they don’t have access to traditional banking options or maybe it’s just down the road and is what they know, or there is a generational mistrust of banks.

Payday lending is another; you go in and get an advance on your next paycheck, but the interest rate could be as high as 400/500%. They usually want you to pay them back within two weeks to a month. And if you already have an advance on one check, the probability that you pay them back in that time frame is not all that great. That’s where the considerable interest come in, as they usually have to get an extension on it.

Pawnshops to some degree it’s considered predatory. If you get a divorce, you want to apply a ring: that’s one thing.

But if you’re pawning something in your house because you got to pay bills and you’re hoping that you can go back and buy it – that’s a whole different ballgame, that’s two different things.

The forth, which is not exactly everywhere [but is very popular in the South] are title loans, and what that means is you take the title of your vehicle into this place, and they give you a loan based off what they feel your car’s worth.

If you do not pay them back, they have the legal right to come and get your car at that point. I might be a little off with the numbers but 70 percent of people never get their car back because they can’t pay the loan back.

Nine times out of 10 once you get deep into this world, it’s almost impossible to come out and is very systematic. So if you go somewhere and you see upon a pawnshop or a title place or a check cashing place you’re also going to see a liquor store.

Wow… So when you pitched your idea to investors where they receptive, did they understand the problem, or where they to far removed from that world that it went over their heads?

You know we’re in a tricky space now. I think overall it still goes over their head to be quite honest. The funny thing is is that now people are starting to take notice of what’s considered the financially underserved or “financial inclusion.” If you look at it from a broad point of view, it’s about half a trillion dollar market opportunity.

Also ‘impacting investing’ is at an all-time high, the numbers are showing that impact investors are making a better return than anybody else right now. The second part is now you have the big guys who are trying to get into financial inclusion space; you have Amazon and PayPal who are now saying “hey we want to get into the unbanked and underbanked.” Before that VC’s were like “eeeh, I don’t know about this,” [unless you were an impact investor that understood].

They would listen, but it’s not always easy to pitch because when you’re born with a golden spoon in your mouth it’s tough for you to understand why someone has their money in a mattress.

I read that Backstage Capital invested in you. How was that experience working with Arlan?

Arlan and the whole Backstage team is amazing. The connection I have with Arlan is that she actually has roots from Mississippi and so she knows that world very well. She truly understands. One thing that I wanted was that whoever invested I wanted them to understand the mission. Don’t get me wrong we are a for-profit company, our goal is to make money, but to do so without robbing people.

The Backstage team itself is fantastic. They do things that you don’t expect from regular investors. This past year they gave us passes for SXSW and organized meetups so we could meet with other investors. They are a small fund but they do what they can to get their portfolio in front of other investors and help out where they can. I can honestly say that I’m proud to be apart of the Backstage family and I say, family because it is indeed like family.

What advice would you give yourself starting again?

I asked for help very early with CapWay. I used to be prideful. I thought “I’m from Mississippi, nobody is gonna help me, there’s no infrastructure here, I’m gonna have to figure it out myself”. And that’s how I built my first company. It taught me a lot, don’t get me wrong, but it taught me with Capway to ask for help early on!

The African digital strategy — A vision for Zimbabwe 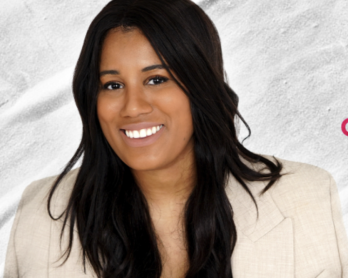 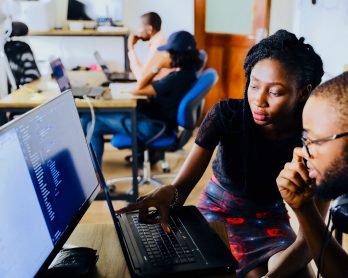 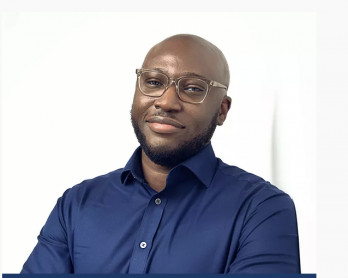 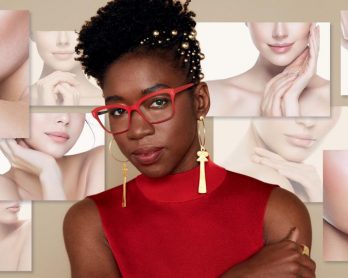