By Michael Berhane December 10, 2015 in Interviews, Investors No Comments 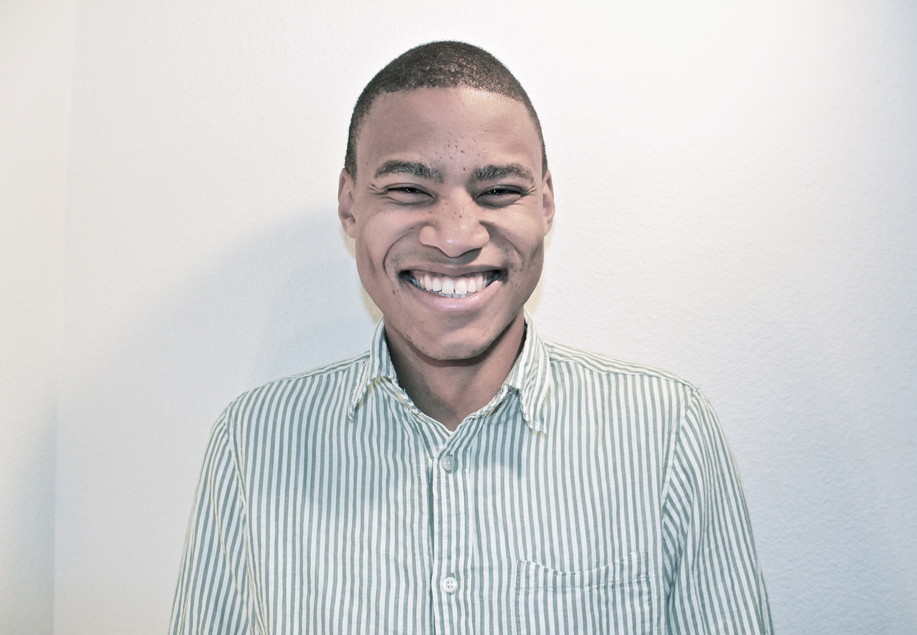 How did you become involved in tech?

I got involved in technology accidentally. I was at Stanford studying philosophy and a friend of mine at the graduate school of business was working on an app. I was one of the people who was helping him out and over the course of the process I found myself enjoying the energy and dynamism of the work. I ultimately ended up leaving school to go work with him.

How did you become a VC afterwards?

I actually ended up doing a couple of startups after that one. Once I fell into the startup world I couldn’t quite fall out of it. Every road I took was yet another effort at trying to innovate. I had done that for about five years, give or take. I had been through two venture-backed startups, and had ultimately exited both of them.

I was back at Stanford finishing undergrad and working on a graduate degree when I was connected to the founder of the firm where I’m currently working. He had just started it six months prior and we started working on a very casual basis. It became apparent that our styles complemented each other and that we enjoyed working together. As time went on it was clear to us that we ought to do something more permanent.

In the meantime, I was at a bit of crossroads regarding what to do next. I had thought about doing another startup but I realised that I didn’t have the right motivational set, and that I really enjoyed the process of supporting the entrepreneur and learning about finance and capital deployment at this stage. I ended up staying as a VC, and we raised another fund (and then we raised a subsequent fund). Next thing you know 4 ½ years had passed! [laughs]

What did you mean by you didn’t have the right motivational set to do another startup?

That’s an interesting question.  There was no problem I was uniquely well-suited for, nor was there a problem that I felt I had to solve. At the time, it was my belief that the only appropriate motivational kernels for starting a company were to be a person who really understood a problem (because of a a unique set of experiences, networks, skills or context), or to be someone who had extreme passion about a problem.

I’ve realised that is not necessarily the case; I’ve since backed off of this a little bit, and have a less dogmatic point of view about this now. Some of the more interesting companies that I’ve been a part of as an investor have founders who have created a startup just for the sake of it. So I don’t think that’s actually all that bad anymore. But what I worry about then and still worry about now are the people who want to start a company for the glamour, or with a belief that it will look like “The Social Network” when [in reality] it’s often maxing out credit cards, spending more time in Excel then you want, and taking meetings with people who will disappoint you over and over again–things that are fundamentally unglamorous.

I will say particularly as it relates to people of color, black women in particular are over-indexed in terms of being startup/small business founders, which is funny because the statistics suggest that they are the least funded demographic. But I think one of the reasons why that’s the case is that necessity is the mother of invention. Also, if you don’t fit the demographic profile for hiring in your industry, maybe you go out and do it yourself.

What would you hypothesise is the reason behind the statistic you mentioned, pertaining to that lack of funding for women of color?

There are a couple of reasons. One reason is that venture networks, and in general social networks (and venture is a social network just like any other one is) are very insular, demographically and culturally. The average member is a white male who went to a top 10 school for higher education, and probably for high school also, and has spent the vast majority of his career socially connected and oriented to other folks who are like that. In venture there is a nasty habit where a lot of people will only take a meeting if there is a warm intro, and intros can only be warm if you’re in the right social context.

Secondly, venture is so instinct-driven because there isn’t a lot of data that you can dig into to make a bet on whether Instagram or Hipstamatic is going to succeed. There is too much entropy in the analysis; it tends to be gut-driven. The thing about gut is that it’s very prejudiced; there’s all sorts of hidden and unconscious bias that we’ve all taken in and used in our decision making. To that point, venture investors love to fund things that validate their own assumptions about the world. Either they validate things that are consciously held assumptions or validate things that are unconscious assumptions. When you don’t have a diverse population who’s doing that decision making, then you won’t have diverse assumptions that you’re drawing from. As a result, if someone breaks that pattern it’s harder for them to get funded. That’s really frustrating, as venture is fundamentally an outlier-hunting business. The companies that succeed are the ones that break pattern almost by definition, and yet pattern matching is so endemic to how venture gets done. So I think there is a structural challenge with the industry as it’s set up right now, and its lack of diversity is a critical part of why that challenge persists.

What were your misconceptions about tech prior to working in it?

I thought tech was much more meritocratic than other industries. That is very much not the case. A lot of people in tech would argue that it is, but my strongly held view is that it’s not.  Even though everyone has access to a mobile device, connectivity, internet, educational resources and access to each other, these networks are not as open as one would think they are. You’re rewarded on the basis of being inside of those networks often. If you look at the demographics of the new leadership in tech–and not just from a racial, gender or socioeconomic point of view, but just in terms of who they’re mutual friends are–so many are friends of friends of friends (and so forth).

So there is meritocracy in terms of tools, but not in funding and that’s the key differentiator in this case?

It’s funny because I do believe that a great company can be started anywhere, but as of today I still feel like the vast majority of great tech companies are built in the same places that they were built 10 years ago.

If you had a magic ability to change one thing to improve the situation what would it be?

Hard question. I would put as many female decision makers at the funding table as possible, ideally at least 50/50. I would have a funding table that proportionally represents the populations of creators, because right now it doesn’t. When was the last time you saw a Latino VC? Yet how many Latinos are there in the US? What kind of sense does that make? It’s bias.

But I think game recognise game; if people are using unconscious biases to make decisions, then one of the ways to structurally avoid there being these permanent intrinsic biases and exclusions within the industry is to proactively diversify the decision making.

With regard to your fund, what sort of spaces interest you?

I am looking at companies at the intersection of good/profit. That tends to favor those industries that touch large numbers of consumers on a regular basis: financial services, food, healthcare, education, transportation and some CPG (consumer product goods). We like to invest in companies that are building aspirational brands; brands that envision a world where we are the best version of ourselves. Companies that can do that with really great storytelling and design are going to win the future.

Follow up with interesting people you’ve met, offer to help them and don’t except anything in return. If you don’t have a good memory for faces or names, write people’s information down and keep track of them. Access to people and having good instincts for when and how they are moving, and having a capacity to invest in them in as constructive a way as possible, will reap benefits down the line in ways that are invisible now.

No, not really [laughs]. People should just reach out to me via email/twitter. I like to meet people. I’m always eager to chat or to evaluate an idea.

A Student’s Guide to Computer Science 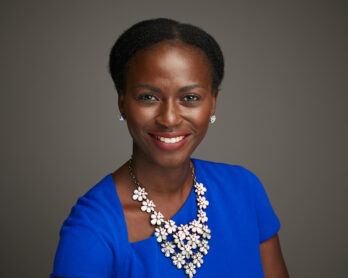 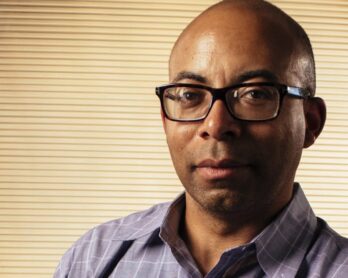 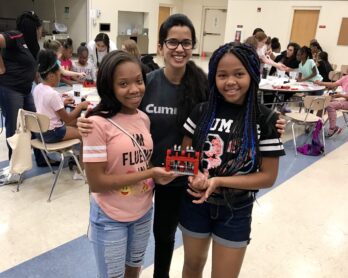