By Michael Berhane September 30, 2015 in Engineers, Interviews, Main No Comments 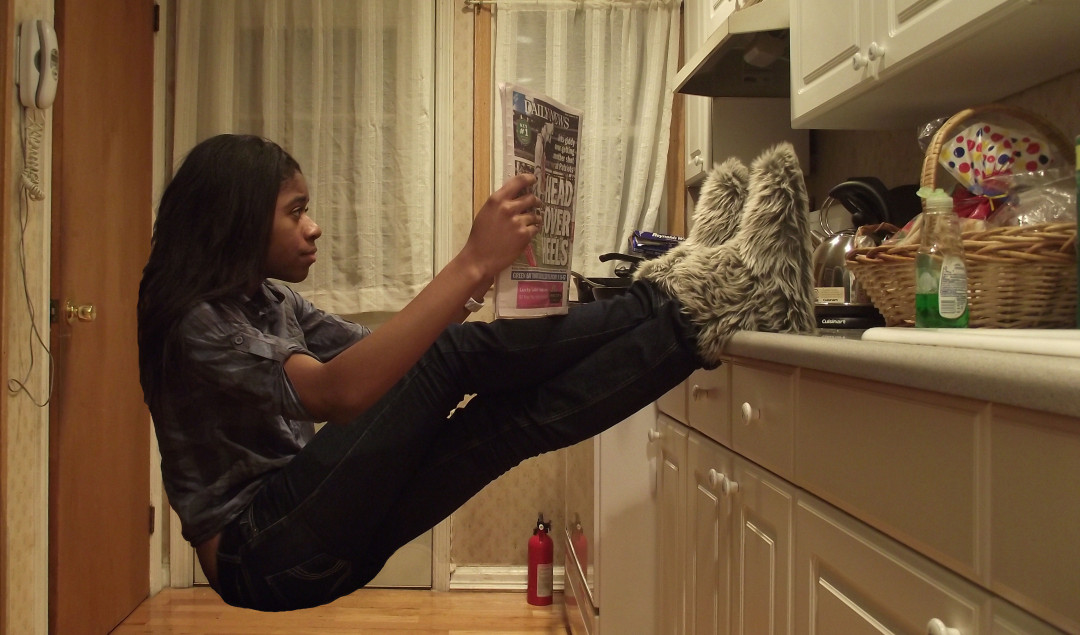 I’ve just liked computers for as long as I can remember.

I didn’t start programming until I was in high school. I took a computer science course. We used JavaSwing to draw things, and it was really awesome!

What was an obstacle you faced ?

Oh yeah. In college, I had a project based class. My professor made me lead developer. I was normally the only girl developer in my class, and I was the only girl developer in this group. I had this one group member who would fight me on every decision I made. It was frustrating. Even if I agreed with him, he would find something to pick a fight about. It made me think, is this what my career is going to be like the whole time?

At my job I’m currently the only girl developer also. So I often deal with client assumptions that all the company’s developers are boys, or that I’m not a developer.

As someone who was brought up as ‘middle class’, I feel like I’m viewed as ‘respectable’ so I haven’t really haven’t had any issue in this area. I’m from Long Island, so I don’t talk like I’m from the city or what’s considered to be stereotypically ‘black’, so people probably feel comfortable around me.

I started college as a Computer Science major. I first thought, wow this seems boring. It was just a bunch of nerdy boys and I’m not really into video games. Plus my college was really heavy into corporate/banking. So I just thought, what’s cool? My phone is cool; I want to make stuff for my phone. So I found an Android internship, and really fell in love with it.

I never thought I’d meet my twin (my term for another black girl developer), but Twitter is a really cool place for other developers to find each other!