By Michael Berhane May 3, 2016 in Business, General, Interviews, Main No Comments 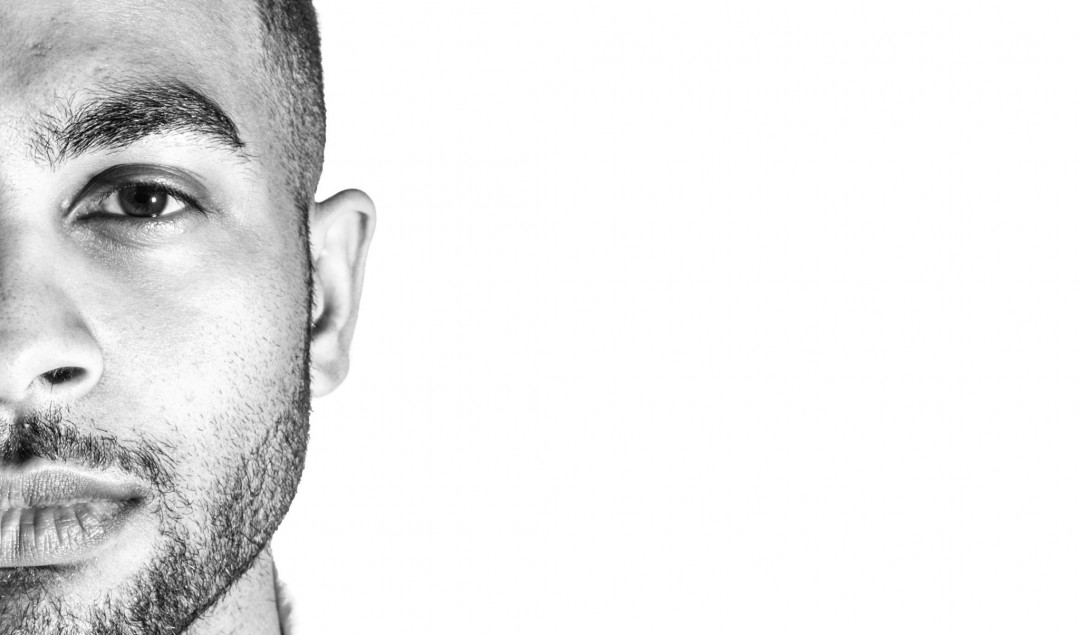 I first came across Ruben on Twitter via a series of fantastic articles on medium on breaking into startups. I highly recommend you all check out [if you haven’t already].

You’ve got an incredible backstory, which includes being a cellist. How has learning and playing an instrument influenced you?

I used to tell my cello students, the ability to learn an instrument well is a by-product of the life skills you are learning

Essentially you are setting a goal to push yourself every week; you learn how to perform. For example, even if you’re the best cellists around, when you play in a group, you can’t always be the loudest, it’s the ability to be reserved despite the power that you may have.

You touched on it on your medium posts, but how did you find the transition from finance to the tech industry?

In the future, every industry is going to be driven by tech, so I don’t think that tech is an industry anymore. I subscribe to the philosophy that every industry will have technology at its core, and if you believe that then you should move to where the tech is going and acquire all the skills that are necessary to be able to survive/ add value in that type of environment.

What were the main obstacles?

I didn’t have relationships before I moved here and had to establish them on my own. I didn’t go to Ivy League schools. I didn’t have the GPA, and I didn’t have the skills that I needed at first. Then there are the natural stereotypes against finance people, which are ‘why do you want to move into tech, is it because of the money?’ And so, letting people know that I have a good heart, and being able to prove that through action has been a challenge [which is part of the reason why I came out here in person].

Do you have any advice for somebody who might be more introverted and he/she may be good in the technical side of things but maybe people skills might not be their forte?

Yes, that’s an excellent question. So, I think that some of the best people that I met at presenting themselves are introverts. And what I’ve noticed is that they’re way more observant, and they listen way more than extroverted people [I’d consider myself naturally extroverted]. They tend to double down on what they know about and write it down.

I’ve also learned a lot about writing from introverted people, expressing the way you feel on paper, and then practicing and reciting it. And then perhaps practicing with friends, before going to a more public forum.

Also, feedback is critical. That’s something which I learned from music. What I would do a lot as a cellist is, whenever I was learning a new piece I would record myself and then listen to myself, and then pretend I’m in the audience, and I’m my biggest critic. It sounds crazy, but I will pretend that I am my biggest hater or my biggest competitor. Then, again, I listen to my recordings, point out all of my flaws, work towards eliminating them, until I get to the point in my performance where you can’t say anything about me, and the only thing that you can do is just ‘hate.’

I think that we should always be open to criticism. I had another blog that I used to write for, and the inspiration for it was a quote by Paul Arden that says ‘do not seek praise, seek criticism.’ So, I’ll just say that I think both introverted and extroverted people need to learn how to be more open to feedback. It could hurt at first, but see it more like polishing your craft, learn to love that, learn to love rejection, learn to love the growth process.

Whenever I was going through interviews, I got excited when I wasn’t accepted at a place because I was getting closer to where I was supposed to be. What was most important is for me was (is) to do my best in every interview or in every meeting. So, if you’re not doing your best then that’s not a good thing. But if you’re doing your best and not getting the results, then it’s neither the right place nor the right time. Trust your struggle, keep moving forward, and it will all make sense after you get your offer and reflect on why things didn’t work out.

Why did you get into blogging, and how has it helped you?

The reason I started blogging was to publicly set goals that most people said were impossible, but to also have a community that would hold me accountable. I started with breaking into investment banking after I graduated from college. I initially thought that breaking into investment banking was: ‘you graduate, and you get a job.’ I didn’t know that you had to do these internships and go to these “target schools” and prepare for it all the way up. So to me blogging is kind of like setting an ambitious workout goal and telling your friends, “I’m going to lose twenty pounds by X date”, writing [to the whole world], and keeping yourself accountable because your community expects it from you. The idea really came from my dad. My dad is the type of guy who sets ambitious goals that most people say are impossible, or most people have been conditioned to feel it is impossible. My mom taught me to write them down.

I wrote a whole series on ‘how I broke into investment banking. ‘First, I wrote ‘I’m going to bring into Investment Banking’, and here are all the reasons why they’re probably not going to accept me at first, but my job is to prove to them that I’m the best thing that they never heard of in a humble and genuine way.

People would leave comments and give me feedback along the way. And that encouraged me to get to my goal. It enabled me to have this broad network of people that were looking out for me along the whole way. That’s when I learned the power of feedback. I also got criticism too; I also got people saying to me that it was impossible and that my approach was wrong. Some of that feedback was good; sometimes I’d bookmark the haters because that can also be a motivation too.

So, what’s next for yourself then? Where do you see yourself in next five to ten years in just a general sense?

I want to continue working at Honor while focusing on refining my natural skills. I also want to develop new skills like leadership, support my friends that moved out here with me to pursue their engineering endeavors. And furthermore continue to stay in touch with the community to look out for people, so we can identify the critical problems that exist in their communities so that I can help in that regard.

Cool! You’ve covered so much already, how would you summarize your advice to people who are also trying to make a career transition?

Number two, which I talked about in my in the first post, develop a personal board of directors. It’s not just people that agree with everything that you have to say or people that have dope reputations in the valley. It might be someone more low key that most people don’t even know. I think people get too caught up in the title’s and need to realize that a lot of people have value to add. But before you reach out to them, make sure you know everything about them, do your homework. I’m here to support, and a lot of other people are here to support, but if you approach someone for mentorship, and you don’t come prepared, you’re wasting their time.

Number three is be humble. When you reach out to someone, the goal is not to talk about yourself the whole time. Don’t come in with privilege or entitlement. Don’t go in there expecting a ton of money from a salary. Don’t go in there being money driven. Be mission driven first, the money and the resources will come behind that. I think that level of humility will go a long way. And again, surround yourself with good friends. No matter what people say, that’s key. It doesn’t have to be lonely at the top. Finally, once you break in, recognize that the game just started. You need to go even harder once you break in, not just because there is always somebody that could take your spot, but also because your mission is bigger than you. One of the best pieces of advice that I ever got was, “if you want to be successful, help people get jobs. Help people put food on their table.” Finally, one of the best pieces of advice that I’ve ever read was, “if you want to be a billionaire, help a billion people.” It’s not easy. Never let success breed complacency, stay humble, stay hungry.

Where can people stay in touch with what your up too? 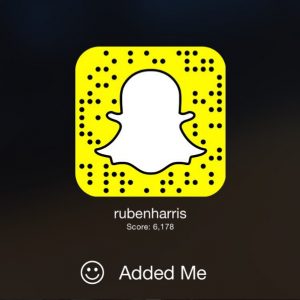 The Question Behind the Question talks about taking ownership and holding yourself accountable.

Read books period. If you analyze a lot of leaders, that’s what they do, they read. Leaders are readers, and that’s a philosophy I’m subscribing to. I encourage others to do the same.