By Michael Berhane January 25, 2016 in Engineers, Interviews, Main No Comments 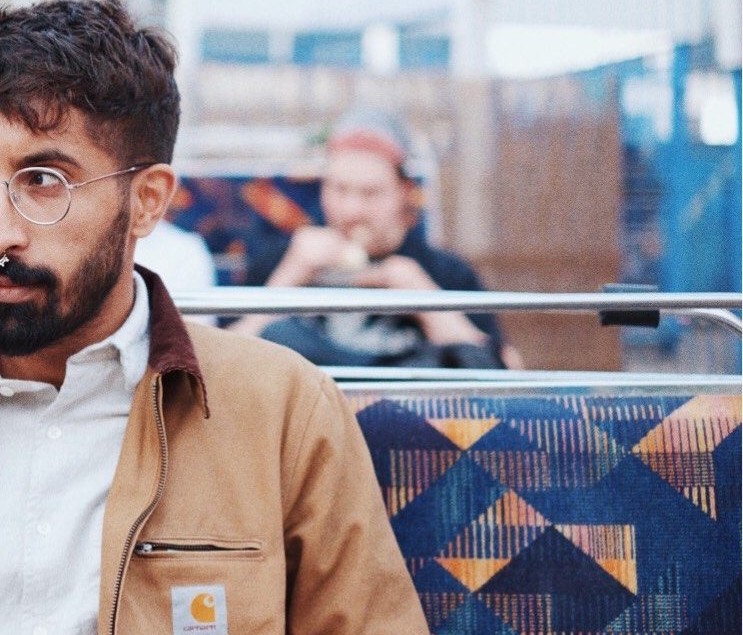 I remember watching films growing up where “hackers” were glamorised and I think that instilled an intrigue in me. However, I didn’t realise I wanted to build software until I started university and began to play around with iOS and Objective C. The joy I got when I first built something that lived on my phone hasn’t yet disappeared and I think that’s why I continue to do it.

What was your perception of the tech industry before entering it, and what is it now?

I got a taste of the gender imbalance when I showed up to the first lecture of my degree. It’s a shame that we are where we are because when you look back in history, it doesn’t take long to come across women who absolutely smashed the ball out the field. The first time I read about Grace Hopper my jaw was on the floor. Each time I read about her, in fact, my jaw drops to the floor. Even though we’ve got a long way to go as an industry, I think things are improving. It can only get better, right? Surely. 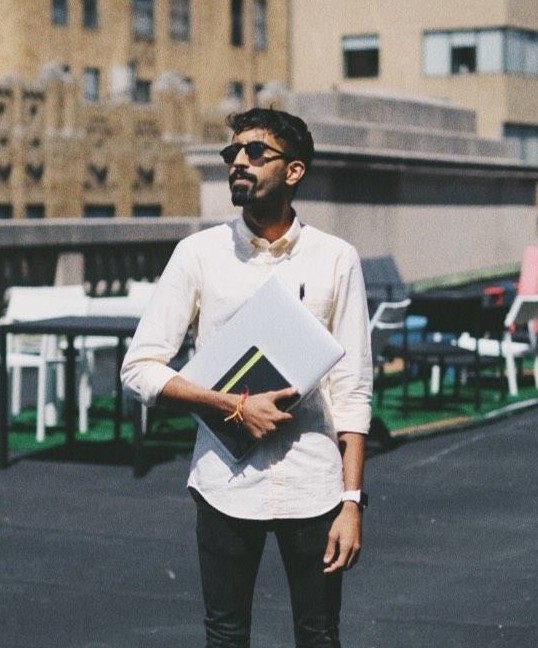 Rehat at the “UsTwo” offices in NY.

Major differences in working for an agency versus startup? [pros or cons]

Having worked in both agencies and startups, I think it’s all about what you want out of your career. If you’re after a faster-paced environment where things break a little bit more often and the product changing drastically overnight doesn’t scare you, then you’re probably going to be more comfortable in a startup environment. If you’re after a more structured environment where, dare I say it, there’s more focus on things like unit testing, then you’re probably going to be happier in an agency. Again, these are generalising statements because like anything else they’re exceptions to these “rules” as I’ve come across startups with plenty of structure and discipline and agencies with very little.

What advice would you give to your younger self, or someone in your position 5-10 years ago?

Do not be scared of things breaking, errors and exceptions. Embrace and learn from them. They’re there to help. On a related note, one thing I think I’ll be looking back in five years and saying to myself now is to “release quicker and more often.”

I tweet every now and then in case you’re interested in reading more of my words: @rhtkth