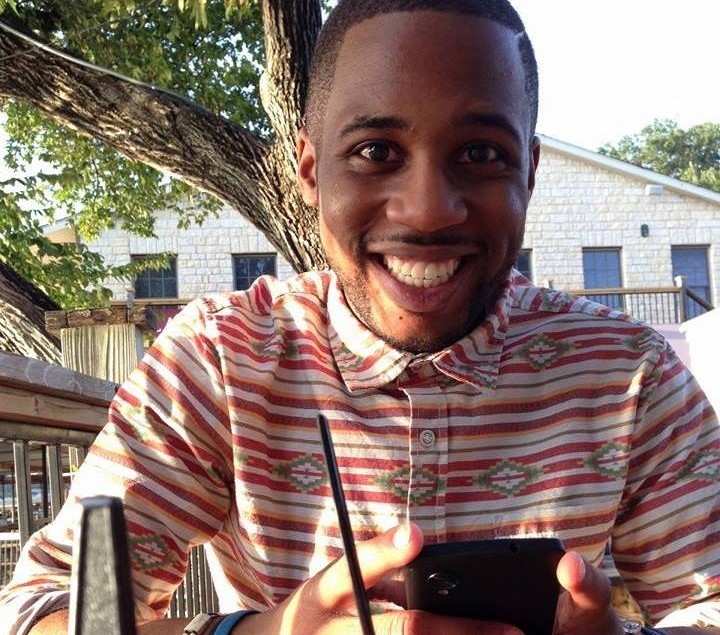 Iheanyi Ekechukwu is a Software Engineer in IBM Watson, a cognitive system that enables a partnership between people and computers. Check him out on his podcast Two Black Nerds, where he and his friend tackle topics such as diversity in the tech industry, current events, and life after college.

I didn’t start coding until college. I got into tech, as I was always into video games when I was younger, and wanted to be a games developer. But once I got into high school, and started researching career paths, I realised Computer Science was a more viable option. I originally majored in Computer Engineering but switched to Computer Science and Design later on. From then on I just fell in love with programming, starting with C & C++. I did a summer internship and got into Python, and after that I was whipping up side projects.

Erm, well one I’m dealing with right now is that no one listens to me. Maybe it’s because of my skill level, or maybe because I’m the new guy. I’ve realised people are hesitant to hear to the new guy’s suggestions. How have I overcome it? I haven’t.

It’s a lonely field, as there are not many of us in the industry; we’ve all seen the diversity statistics in various tech articles.

At the moment, I’m the only black person on my team, so that’s kind of weird.

It’s also interesting being a black individual in the corporate world when you’ve got all these incidents of police brutality and systemic violence, and everyone comes in the next day as if nothing’s happened.

It has changed a little bit. When I was younger, I wanted to work at Google/Facebook. I even had interviews there, but my perception during my visit was that people there weren’t social, and I’ve also heard from friends there that there’s a lot of egos.

Nowadays my perception of the tech industry is jaded. There are a lot of apps that are hailed as revolutionary but are not solving systemic issues that we have in America or globally. Too much software is just tailored towards first world problems.

Wherever I go next has to be solving a real problem.

If you’re going to college for Computer Science, maintain a good GPA. But also GPA isn’t everything. Always have a plethora of side projects; that’s how I learnt Rails, Python and Android. Those projects are what make you valuable; they show you’re a problem solver.