By wogrammer November 6, 2018 in Founders, Interviews, WOC No Comments 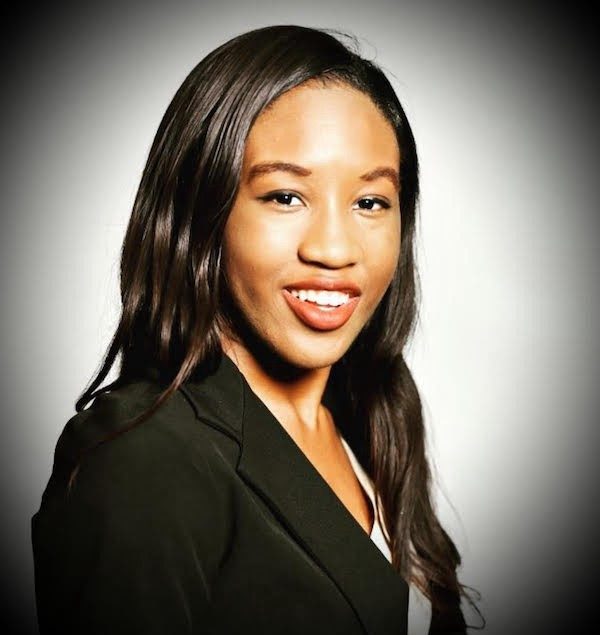 During undergrad at Pitzer College, Cindy set her sights on becoming a pharmacist. Her parents thought pharmacy school would be the best career path for her and she wanted to make them proud, but after taking one lower division chemistry course she knew her heart wasn’t in it.

While at Pitzer, she started exploring other courses offered by the Claremont Colleges. Cindy decided to take on Zachary Dodd’s programming class at Harvey Mudd College, and found her passion for programming. Cindy dove in fast with hours of self-teaching through online courses on Udemy, reading programming books and she never looked back.

For some students, pivoting from one major to another would be daunting, but for Cindy, it was an opportunity to take risks and chart her own path.

“Focus on your journey. [Be] creative around the roadblocks.”

As a new programmer, she spent a lot of time networking to understand the field. She attended the Grace Hopper Celebration in 2016 where she made new friends and connected with female mentors. She became involved with National Society of Black Engineers (NSBE), an expansive non-profit organization dedicated to advancing culturally responsible black engineers. Her consistent involvement with NSBE opened up a world of opportunity for Cindy, building her professional and technical skill set. It connected her with big names like Twitter, Snapchat, and Visa. In fact, later that year Twitter invited her to the highly selective Early Bird Camp, where she learned more about Android Development and created, Productivity, a social task management mobile application, in less than a week.

Fast forward to the summer of 2017 and Cindy interned as an Android Mobile Developer at Nike World Headquarters in Oregon. With the front end and front-facing consumer mobile teams, Cindy was able to work on the mobile retail app for Nike’s millions of shoe fanatics. While at Nike, she joined the leadership community with an augmented reality and virtual reality project during an employee hackathon. One of the applications they created was inspired for Nike’s most loyal fans, aka “Sneakerheads”, that would identify a Nike sneaker model by simply taking a picture of the shoes. She taught her team all the technical aspects of AR and VR during the hackathon and inspired others excited about the potential that technology adds to Nike’s products.

Despite turning down pharmacy school, Cindy still found a way to give back to her parents through her work — through Android development. Her parents are from Nigeria, where Android phones are much more common and affordable than iPhones. So, despite most of her colleagues (and let’s be honest — most millennials in general) preferring Apple products, Cindy keeps her focus on the products her parents are more likely to use and enjoy. (Fortunately, at the global level 80% to 90% of the mobile market is dominated by Android, according to Forbes, so being an Android developer is a highly a versatile and desirable skill.)

Cindy graduated Pitzer College in the summer of 2018 with a degree in Computational Economics, a major she designed herself with only the most rigorous Computer Science and Economics courses from Pitzer and Harvey Mudd College. While most post-grads move onto one full-time job, Cindy will have two. In addition to being the CEO and Founder of Exchange Reactions, a Glassdoor for students to explore study abroad projects, she is also starting full-time at General Motors as a software developer.

What keeps her motivated amidst all this work? A strong belief in herself.

“Only compare yourself to yourself and never let others bully you out of your goals. Stay focused and make your own path! Remember what you love most and integrate it into your work life. Self-care is key!”

How To Leave Google And Become A Bestselling Author [While Not Hurting Men's Feelings]! 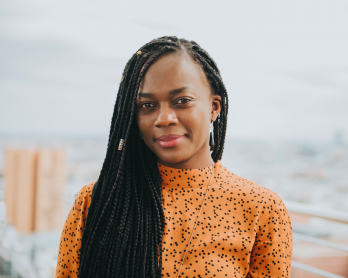 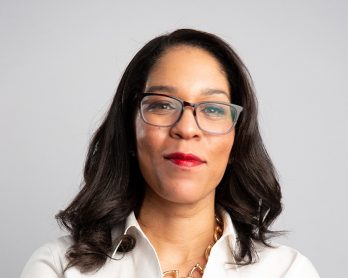 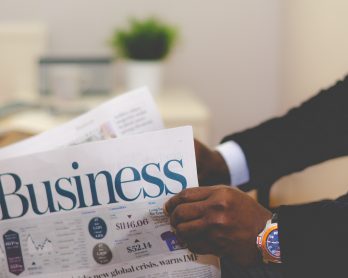