By Julian Canlas May 16, 2019 in Engineers, Interviews, Main 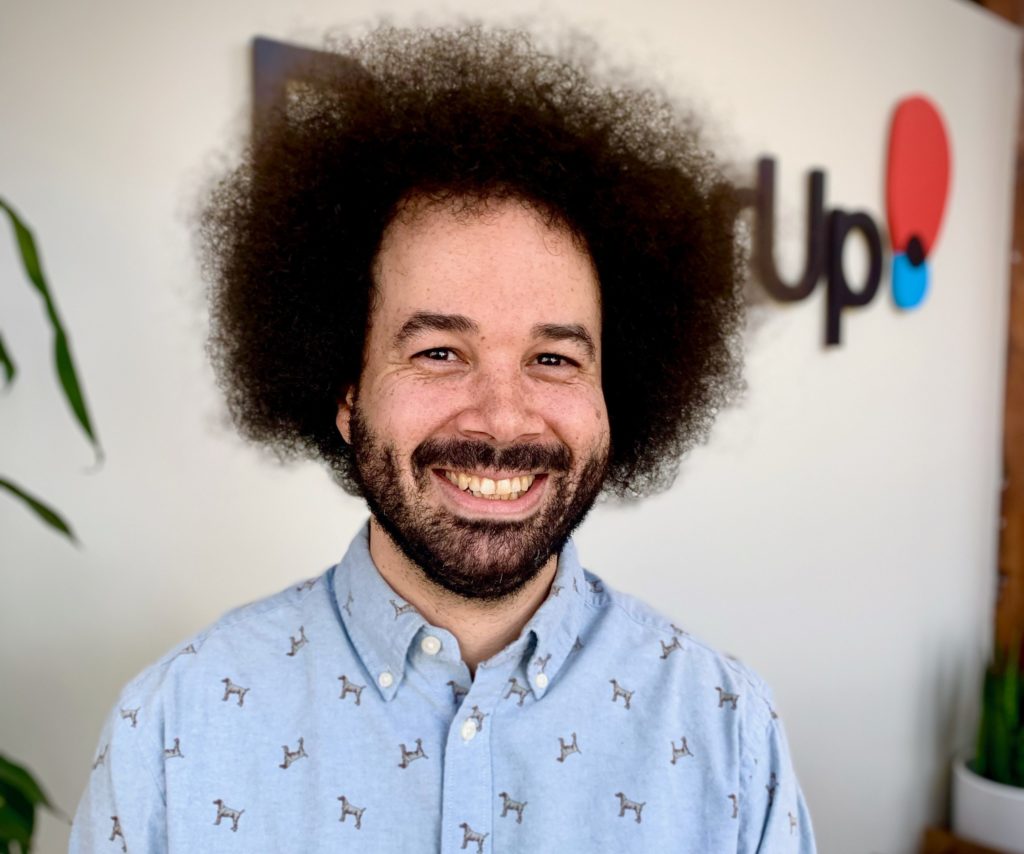 Long before working for IBM and BetterUp, Bryan Hickerson initially hesitated to pursue a career in programming. “Computer science has a reputation for being very difficult,” Bryan says, “having impostor syndrome, I thought that maybe I wasn’t good enough to do that.”

In the 1990s as a young Black American, Bryan couldn’t find a role model in the tech industry he could aspire to.

It was his father, a systems administrator at Boeing, who encouraged Bryan’s interest in computers and programming. “We actually built my first desktop, when I was very young,” Bryan says.

When he was twelve years old, Bryan was able to set up Linux on his computer through scavenging for bits of information. Impressed, his father told Bryan that a colleague tried to set the system up and failed.

Through his perseverance and resourcefulness, Bryan navigated through the tech industry, formed meaningful professional relationships and found his way to BetterUp, the first digital platform helping organizations drive transformation through lasting behavioral change.

The Importance Of Hard Work

Until high school, Bryan was the type of student who would do well without studying a lot. “I don’t think I was challenged for that period of time,” Bryan says. “I think that’s part of why I was digging deep into computers and things like that. I wanted to be stimulated.”

Back then, dial-up internet access was slow, and Bryan only had access to it for a few hours every day. Whenever Bryan wanted to learn a programming language, he’d read books and print manuals online. As a teenager, he wrote his first program that solved triangles, on a Texas Instrument graphics calculator.

The International Baccalaureate (IB) program provided Bryan with the opportunity to study with peers from a whole variety of backgrounds. “The IB program just brought together a lot of smart people from the area. It was an inspiring group to be with,” Bryan says, “and I have lifelong friends from that time that I’m still in contact with.”

While doing IB, Bryan learned about the importance of hard work and having a support group. Coming from a lower-middle class background, Bryan’s parents weren’t equipped with the tools to support Bryan in the IB program. Some of his friends had come from private schools.

“I realized that I didn’t have to be immediately brilliant at anything,” Bryan says, “I could just put in the work and I could succeed.”

The Importance Of A Healthy Culture

During his undergraduate degree, Bryan did a series of internships at  IBM, in the research division, and made a good impression to his managers. He later got inspired to pursue a graduate program in computer science, following this experience.

He continued working for IBM after graduating. IBM had a healthy culture that encouraged long-term employment. In fact, Bryan knew very few people with less than ten years of experience at the company. While enjoying the culture and the challenges offered at IBM Bryan wanted to work outside its proprietary tools and learn more transferable skills.

The Importance of Coaching

Bryan found out about BetterUp through referral. BetterUp is a SaaS platform that provides expert coaching on individual development through weekly video or audio sessions and helps companies quantify progress through various metrics.

With a mission statement that aligned to his values, Bryan decided to leave IBM and started with the BetterUp on a temporary contract, which eventually turned permanent.

“I was excited by the idea that I could work at a company that’s doing something good in the world,” Bryan says.

As one of  BetterUp’s first full-stack engineers, he managed and learned a more modern tech stack. From 2015 when he joined and onwards, Bryan witnessed the company expand, going from engineer to managing a remote-first technical team.

“I was employee number three,” Bryan says, ”so I’ve been able to see the tremendous growth of BetterUp from a handful of employees to over 180.”

Tips For People Who Want To Start A Career In Tech

There are many benefits to developing a professional network in the tech industry. By being in the startup scene, Bryan managed to get a referral to BetterUp.

But forming a professional network not only serves for finding career opportunities. It also provides a vital support system [especially for those underrepresented in the industry].

Professional support networks like /dev/color help people of color advance in their careers and give them a platform to interact with others about various issues.

Coming from a lower-middle-class upbringing, Bryan has mentioned how bootcamps are now allowing people to rapidly shift careers into tech in ways that weren’t previously possible and for allowing people with profiles similar to his to get into the industry. As the first in his family to get a college degree, Bryan had to create a path to the tech industry in his terms.

In a professional network, young people who are just starting can get tips on how to succeed in the industry with more senior people who had similar experiences.

Find Mentors And Coaches To Support Your Career Along The Way

Young people should be open to learning from others, especially managers and mentors. Due to its proprietary software systems, IBM had a spirit of mentorship, as new entrants had to be briefed on how to work with various tools. This enabled Bryan to learn what he needed quickly.

BetterUp’s value proposition meanwhile lies in systemizing professional development through coaching, and this allows young people to improve on what they do progressively.

Why I Quit My Full Time Software Engineering Job

Resources for the Black Tech Community in the UK! 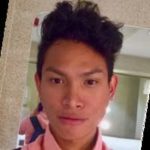