By wogrammer December 25, 2018 in Engineers, Interviews, Main No Comments 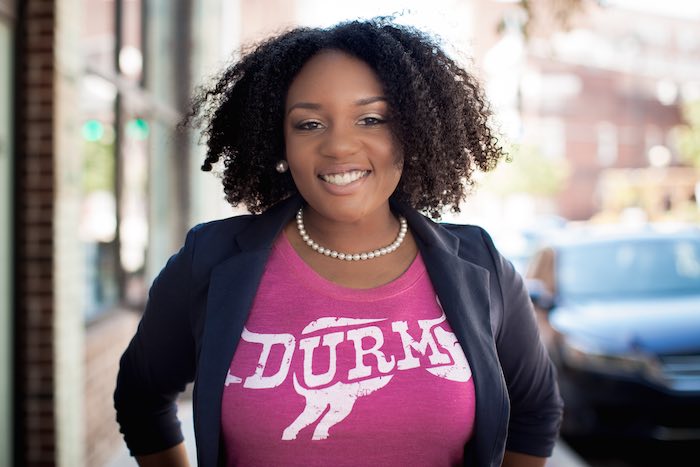 “I’m now at a point in my career where my skill set is sought after by many tech companies. That is amazing to me; I have leveled up.”

For Angie Jones, leveling up is an everyday occurrence. Aside from staying up-to-date in the forever changing tech world, she helps others become better engineers. Angie had no idea that enrolling in her first computer programming class at Tennessee State University would lead to a career in aiding aspiring engineers all around the world.

Before beginning her journey as an automation engineer guru and consultant, Angie started her college experience majoring in business. Her father encouraged her to take at least one computer class.  He recognized it was an emerging space at the time. Soon after completing the course, she changed her major to computer science, realizing she had a real love and talent for coding. For 15 years she worked with companies such as Twitter and IBM as an automation engineer writing code to simulate and verify customer scenarios.

“Test automation engineers write code that runs behind the scenes, that is not a part of the finished product. Our code is like a key ingredient that supports developers and helps the entire industry move faster and with confidence.”

Despite being great at her job and holding 25 patents in the United States and China, Angie realized that she was not sharing enough of her ideas. About two years ago, she recognized that it was difficult to hire employees in the test automation engineering field. Although the role was in high demand, Angie noticed that companies found it difficult to fill these positions due to the lack of experience in candidates within the industry.

“We would interview candidates and they didn’t have the experience and weren’t up to the level we needed them to be. It wasn’t necessarily their fault, as the high demand for this skill has only recently skyrocketed. These roles would be open for a year or more, if ever filled at all.”

Hoping to alleviate the problem, Angie launched her blog to support automation engineers with common issues. Through angiejones.tech, Angie was able to share techniques and strategies that would help engineers become not only more proficient in their duties, but excel in their careers.

As she began to publish content more regularly, Angie received requests from more and more companies to present at conferences and seminars. When it became challenging to balance her extensive travel with a more traditional work schedule, a timely opportunity presented itself to join the visual test automation company, Applitools, as a Senior Development Advocate.

“My job is to help automation engineers and developers around the world become better at their jobs. Over the past two years, I’ve traveled to more than a dozen countries to share my knowledge with others; and it’s funny because you think that these countries will have different problems and challenges, but tech is universal and everyone is struggling with the same things.”

In this more flexible position, Angie is given the opportunity to help others advance in their careers and genuinely understand test automation concepts and practices. She is leading a brand new initiative called Test Automation University, a global online educational platform that offers free courses on test automation.

“I feel privileged to be able to work in technology, a highly creative field that is shaping the world as we know it. What makes this even better is having the opportunity to help other engineers level up and reach their goals as well.”

What I Learned at Blavity’s AfroTech Conference

Incoming Freshman: Take A Computer Science and Statistics Course Regardless of Major! 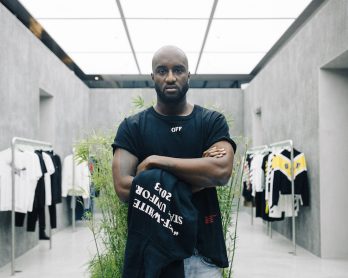 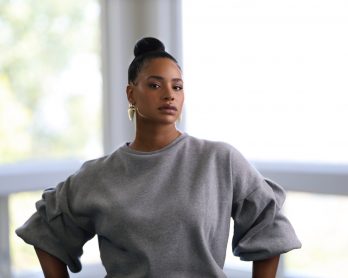 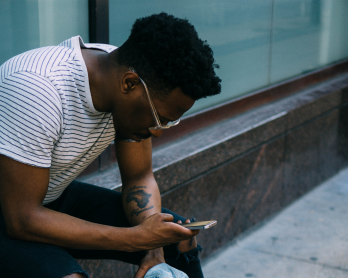 Can We Stop Racial Abuse on Social Media? – Techish Podcast