By Abbianca Makoni December 14, 2021 in Break into Tech, Main No Comments 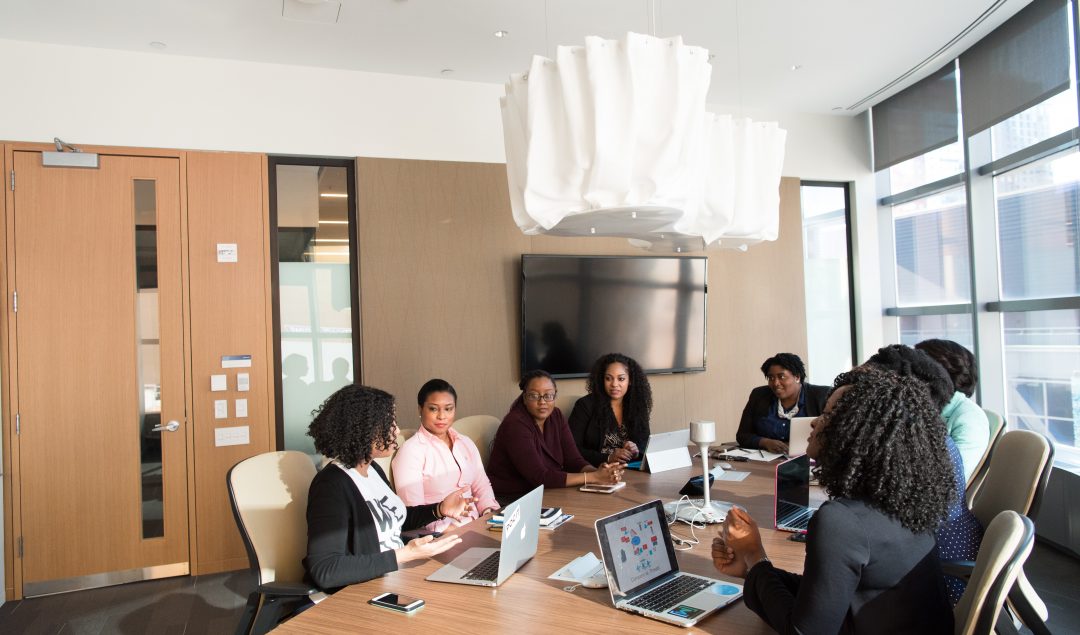 As part of the Kapor Center’s Women of Color in Computing Collaborative study with Venturebeat – the duo worked on research that they say found robust evidence of bias in the industry. Of course, this is something we’ve always known takes place in the tech sector. But their survey found that women of color in tech are reportedly the equivalent of 37.6 percentage points less likely than white women to see a long-term future for themselves at their companies.

Women of color in tech were also 16.4 percent more likely than white women to report that they have left or considered leaving a company because of its culture.

The study, which ran from December 2019 to May 2020, had 216 responses to the 10-minute survey that used Likert-scale and open-ended questions designed to pick up how bias plays out in the workplace.

A key recurring theme from the women of color in tech that took part in the study is that they felt they have to put in a lot more work than their colleagues do.

Women of color in tech were 39.3 per cent more likely than white women to spend more time than colleagues do on DEI work. Typically, this is work that isn’t part of their job description.

Some women of color they spoke to had even been handed all of HR to do on top of their regular jobs, and others were treated as de facto office managers — only to find their performance assessed based solely on their job-description jobs, reported Venturebeats.

In short, women of color did a lot more work that is unpaid, unrecognized, and undervalued — which means less time and energy for highly valued work and life outside of work.

One Latina respondent said: “For tech specs developed by men, it seems like they don’t mind if they don’t include as much detail, but any technical spec I’ve seen created by a woman on my team has always had an immense level of detail.”

While one native American respondent said: “I was testing one of our mobile apps … and he immediately launched into how to properly test it … And I had to cut him off midsentence and say, ‘I’m a software engineer, you do not need to explain how to take a screenshot to me.”