Why Black TikTokers Are Going on Strike? 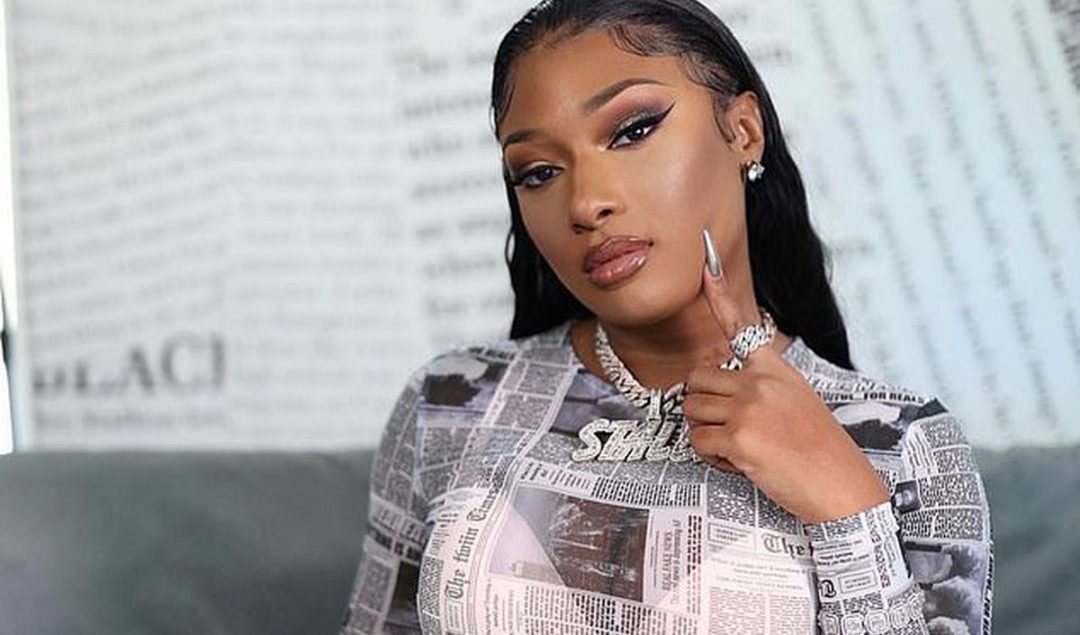 So while white TikTokers receive national attention and praise for dance trends, the Black creators of these viral dances are ignored. The community often takes to Twitter to call out the many instances where original creators of viral dances, many of whom are Black, receive no credit.

This is not a new problem

The truth of the matter is Black creators, and people of color carry the app.

Black TikToker Erik (@theericklouis) has had enough. Posted on his TikTok, he pretended to choreograph a dance to Megan Thee Stallion’s new song “Thot Sh*t,” content that would likely be replicated and shared globally across multiple platforms.  Only this time he did something different —he did nothing at all. The caption reads, “Sike, this app would be nothing without Blk people.”

This started a trend —#blacktiktokstrike

Several other Black TikTokers are following in his footsteps with faux choreography. Now a larger group of Black creators on the video-sharing platform have stopped releasing new dance content and are using the hashtag #blacktiktokstrike. Because Black creation and culture tends to dominate the internet, other content creators are seemingly struggling to come up with original content. The internet is taking notice as viral-worthy content on the popular platform is drying up. Many are voicing their support for Black creatives on Twitter.

Black Tiktokers are going silent on the platform —so what is TikTok going to be without the contribution of Black folks?