By Abbianca Makoni January 18, 2022 in Fundraising, Main No Comments

Who Are TechRise And What Impact Have They Made To Close The Funding Disparity For Minority Founders? 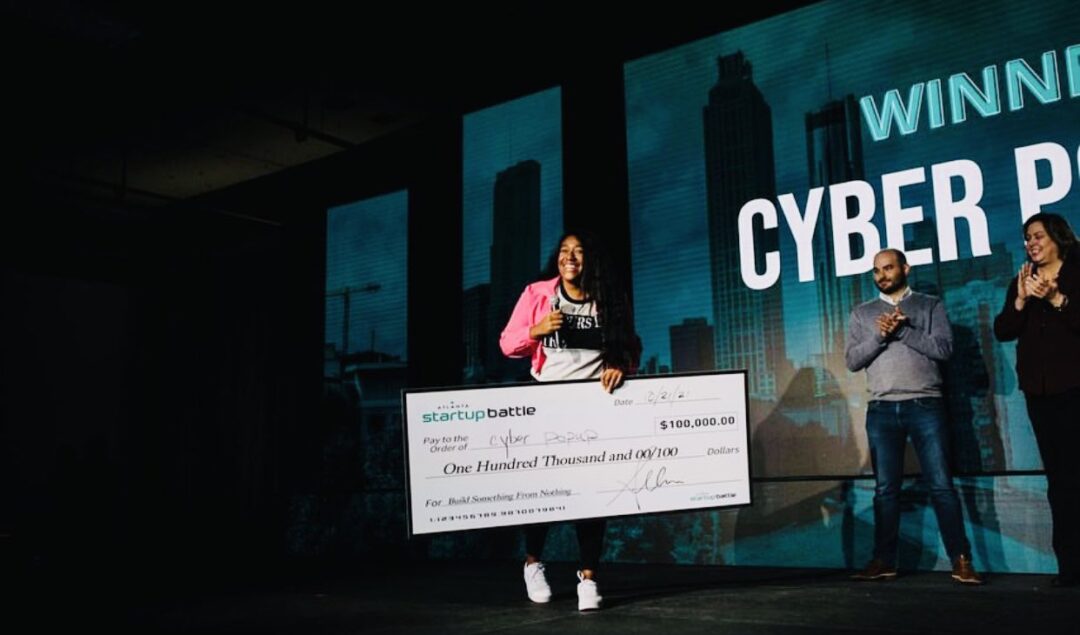 According to data from Crunchbase, just under 3% of venture capital funding in 2020 went to Black and Latino tech start-ups. That unequal playing field led to the creation of TechRise, a Chicago initiative to support and fund Black and Latino-owned tech companies.

It was started by P33, a Chicago nonprofit supporting its city’s tech community.

Through weekly pitch competitions, TechRise has awarded more than $900,000 to more than 40 Black and Latino-founded startups since launching in April 2021.

In December, the organization held a finale event where some of the best of Chicago’s tech industry competed for the largest prize yet, $100,000.

The winner of that funding is the founder of a cyber-security business, Christine Izuakor. She’s also participating in a national ad campaign to showcase Chicago’s top tech leaders.

On its website – it says it is a multi-stakeholder initiative to support historically underrepresented tech founders from Chicago.

“We strive for racial, gender, and economic justice for all by challenging systems that limit access to capital from specific populations, especially from people of color,” it adds.

In partnership with Verizon, 1871, investors, incubators, community leaders, and startup founders, TechRise says it is focused on bringing you community, capital, and connections for every stage of your business.

Who was the winner of its pitch event last year?

Dr. Christine Izuakor is a Houston native, born to two parents who immigrated to America from Nigeria to pursue higher education. In 2013, despite discouragement and limited role models, Christine decided to pursue a Ph.D. in Security Engineering at the University of Colorado.

She completed the program at 27 years old and was reportedly the youngest student and first African American woman to do so.

Her research contributions were published in numerous international journals, and she presented in international conferences from South Korea to Rome, Italy.

In 2020, Dr. Izuakor left her job in the corporate arena coupled with the launch of her new cybersecurity startup, Cyber Pop-up, an on-demand cybersecurity service platform powered by vetted freelancers.

She also recently won $100,000 from the Atlanta Startup Battle Champions.