By Abbianca Makoni May 18, 2022 in Main, Society Comments Off on White Tech Sergeant Allegedly Told A Black Crew Member He Needed A ‘White Complexion’ To Be Put On An Assignment 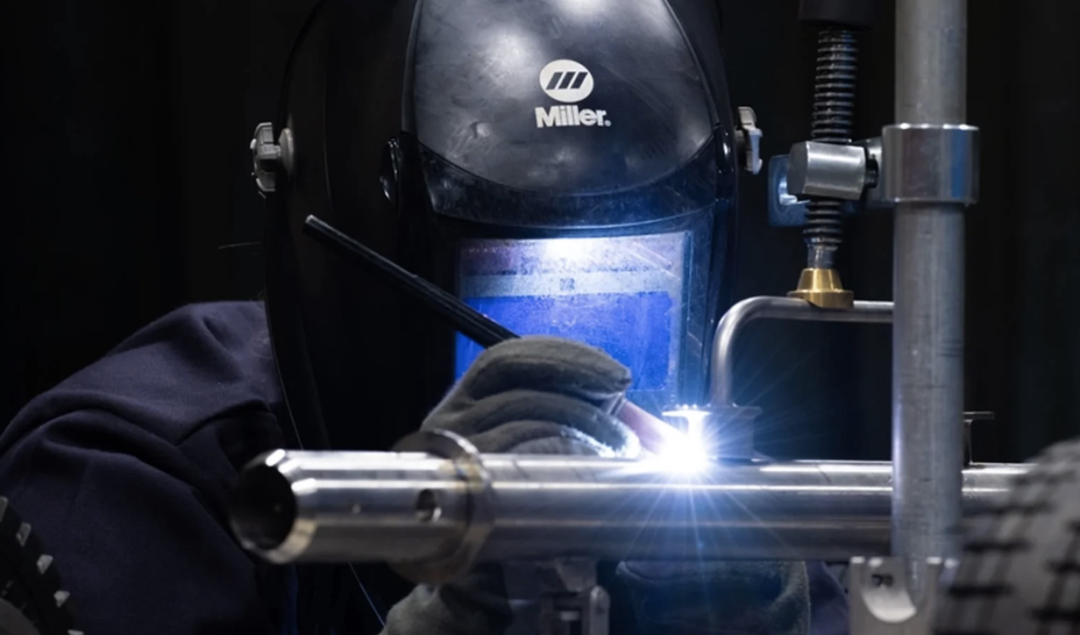 Senior officials at Luke Air Force Base are investigating an incident where a member of the crew allegedly told another that he was not being considered for a position because “the Air Force is looking for somebody of white complexion.”

This is according to a text exchange shared on the popular Facebook page Air Force amn/snco/nco.

“We won’t be sending your name up for [redacted] at the squadron,” a White technical sergeant allegedly texted a Black senior airman at the 56th Equipment Maintenance Squadron on Wednesday.

When he asked for a specific reason why, the technical sergeant said, “We personally do not feel as if you are a good choice for the squadron. You currently have a shaving waiver which isn’t a professional image, and I think the air force is looking for somebody of white complexion and with the image that the air force needs.”

The Air Force prohibits male members from growing beards but waivers are issued to airmen who, for medical or religious reasons, are not able to shave in line with regulations.

In response, the Black crew member said that “this is the third job that has been held over my head due to my looks, and that’s something based on personal preference. I will not talk about it any further than what was just said,” he added. “I know the commander would not agree with this.”

According to sources close to the matter who spoke with Task and Purpose – the Black senior crew member at Luke was applying for a Unit Fitness Assessment Cell position, which in Air Force regulations refers to airmen who conduct and oversee physical fitness tests.

Although the source said the senior airman has a good opinion of his leadership and of the Air Force, being repeatedly judged for his in-regs appearance has deeply troubled him.

An Air Force spokesperson said base leadership is looking into the matter. “The 56th Fighter Wing is currently investigating the allegations of misconduct purportedly in a text message interaction between two Luke AFB Airmen published online yesterday,” said Sean Clements, chief of media relations for the Luke-based 56th Fighter Wing.

“Without going into specifics of the investigation, we can categorically say that Luke Airmen are held to a high standard of conduct and that we maintain a zero-tolerance policy regarding acts of discrimination based on race.”

Shark Tank's Mr. Wonderful Admits Black-Owned Beauty Startup 'The Lip Bar' Has Every Right To Rub Its Success In His Face After He Told Them To Quit