By Michael Berhane May 22, 2018 in Africa, Articles, Main No Comments 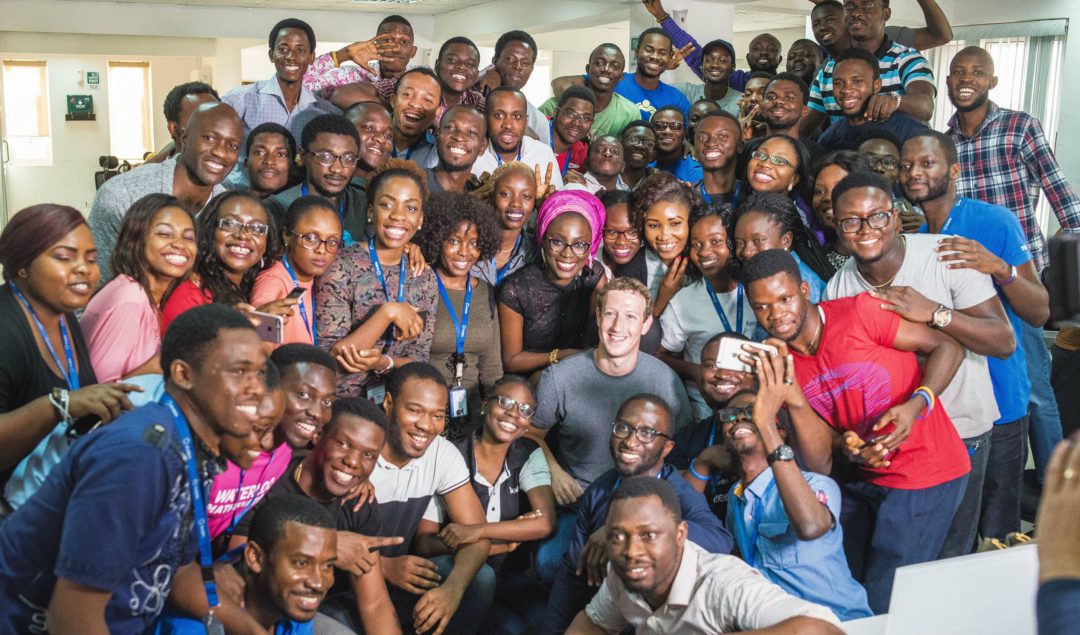 On a trip to Uganda for a friends wedding, I took a random stroll through Kampala. I’d never been before and wanted to get a feel for the city. If I was hoping to escape work, the universe had other ideas. The first left I glance I see the familiar logo of Andela.

Running POCIT, there are certain amazing companies and organizations you consistently hear about, Andela being foremost among them. With existing investors including Chan Zuckerberg Initiative, GV, and Spark Capital, their reputation proceeded them. I had to see if I could get in.

After a bit of hustle and explanation about who I was, and why randomly I was in the neighborhood, I and my friend managed to get the office tour. 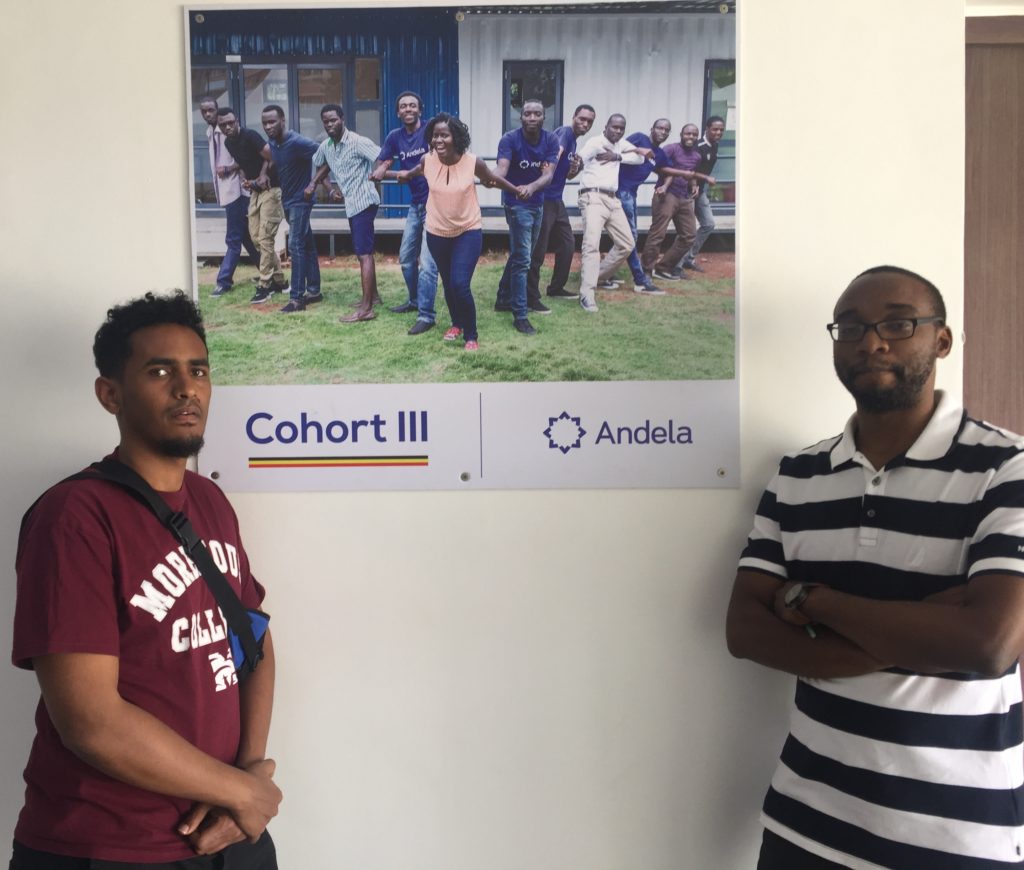 Our co-founder Michael Berhane [left], with Godwin Semwezi a senior consultant at Andela. Picture of an Andela cohort behind.

What I saw greatly impressed me [You might say that the fact I was impressed, as someone of the African diaspora, is an indication about how little us in the West know about the levels of economic growth happening on the continent]. I saw offices as plush as anything you’d imagine in London and Silicon Valley [It turns out of the area I was in was dubbed silicon Hills] down to groups of young tech workers playing video games on a lunch break.

Our unofficial tour guide Godwin Semwezi, a senior consultant at Andela Uganda, gave me the company pitch [after a short conversation with me about the merits of React.js :D].

“Andela developers are recruited from across the continent, join Andela as full-time employees where they are then embedded into leading engineering teams around the world. Andela has in total has over 700 developers spread out across our centers in Kenya, Nigeria & Uganda.”

Having just recently launched in Uganda, my timing couldn’t be better. “We’ve seen a growth spurt in the tech scene in Uganda over the last three years. With over five hubs and several incubators”. The wall was littered with pictures some of their early Uganda cohorts of developers. Who were these people? How where they selected. I had imagined perhaps that Andela sourced their talent from the regions most elite institutions [even computer science graduates]. It turns out their ‘recruitment’ process is far more meritocratic. Godwin even relayed to me a story about an individual’s who have had zero previous interactions with computers. I was genuinely floored by the scale of their present achievements and the company mission.

The full recruitment process includes intense in-house training and assessments, followed by six months of working alongside an Andela senior engineer before successful applicants get to work with the 100+ partner companies abroad in the States and EU [ranging from Github to Mastercard Labs].

As one can imagine they have no shortage of applications. “We’ve had close to 4000 applicants since we opened applications last year in March and more than 200 engagements/events in the community since then.”

I left the tour reinvigorated and with a renewed sense of ambition for POCIT. What I had thought was previously possible at the intersection of social good and business had been upended.

Contact with Godwin here and find out more about Andela here.