By Abbianca Makoni May 26, 2022 in Break into Tech, Gaming, Main, Society Comments Off on Video Games by Black and Latinx Developers You Can Support Right Now 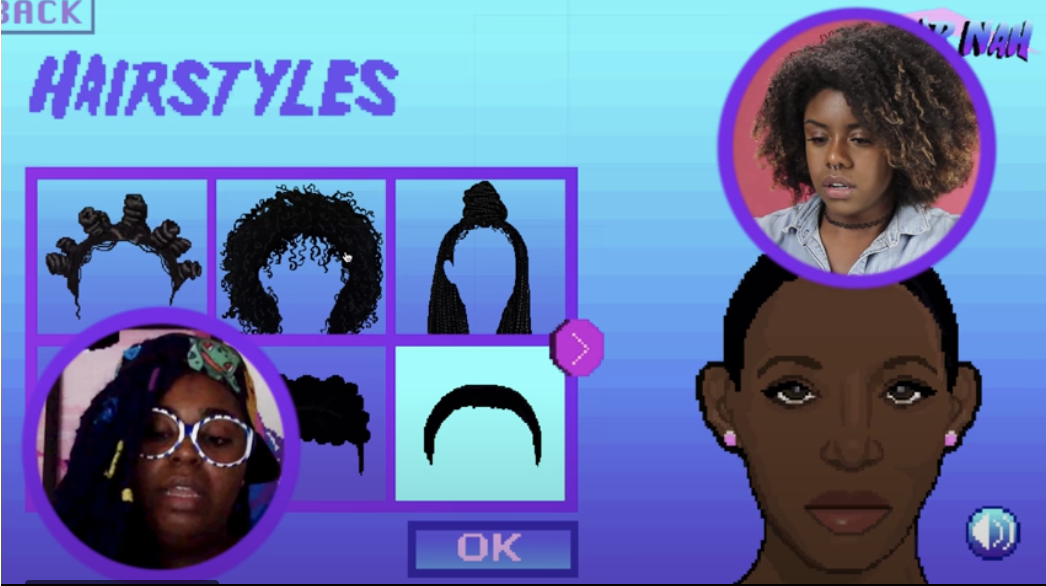 In 2020, there was an outpouring of support for the Black community from the games industry, ranging from donations, and statements in support of the Black Lives Matter (BLM) movement, to promotions of inclusion programs.

And while some firms have undoubtedly taken these lessons on board to build a better workplace going forward, the discourse has quietly moved on; for some companies, the BLM movement was only performative.

But Kishonna Gray, a professor at the University of Illinois—Chicago, told TechCrunch that merely tracking the number of Black characters present in games misses the point of how they are represented.

“In film, there have historically been three roles you see Black characters in: Black as violent, Black as the sidekick, Black as the help. This has also been true in video games,” she added.

Data has shown that the representation of different races within games correlates to the game development community’s racial makeup. As you and I know, the industry is notoriously young, male, and white.

The International Game Developers Association (IGDA) found in the 2019 edition of its annual survey that among game developers worldwide: 81% identify as “white/Caucasian/European”, 7% identify as “Hispanic/Latinx”, 2% identify as “Black/African-American/African/Afro-Caribbean.”

POCIT is here to champion the Black and Latinx owned or developed video games – both past and present.

With Jesse Williams’ BLeBRiTY, players are tested on their knowledge of Black culture in a charades-inspired game. The game boasts over 25 genres, including “HBCUs,” “Momma Phrases,” and more.

A similar game is ‘For The Culture’ developed by Ark Creative Company — this app also aims to celebrate Black culture by putting a modern spin on charades. For The Culture has over 20 categories, including celebrities and historical figures.

Brought to you by Atlanta-based duo Adrian McDaniel and Tremayne Toorie, Sasha Says was a game that combined “Simon Says” and “Bop-It” to create a gaming experience perfect for kids.

“We felt like it was very important for Black youth to be able to see a Black mascot, especially a Black female mascot, in games,” McDaniel told The Washington Informer. “That isn’t something you get to see very often and we also thought it was important to inspire Black youth to maybe get into development.”

After getting tired of people putting their hands in her hair, Momo Pixel decided to create Hair Nah. This video game has you play as a Black woman traveling between three destinations — Osaka, Havana, and Santa Monica Pier.

Throughout the game, players have to try to prevent white hands from swooping in to touch their character’s hair.

Ace Team is one of the longest-running Latin American studios. Founded in 2002 by brothers Andrés, Carlos, and Edmundo Burdeau, it started with the development of mods for popular games until 2009, when it made itself known for Zeno Clash, a first-person action title released for PC and Xbox 360.

The Brazilian team Aquiris Game Studio, established in 2007, has a striking résumé of developing video games for brands such as Cartoon Network and Looney Tunes, which speaks well of the way they work.

But, according to digital trends, the studio’s greatest success was born from a title of its own: Horizon Chase, an arcade-style racing game inspired by 1980s and ’90s classics such as Top Gear and OutRun.

Horizon Chase was originally a mobile-exclusive title, but over the years, it made the leap to PlayStation 4 and PS5 and has been recognized for its impeccable presentation and nostalgic spirit.