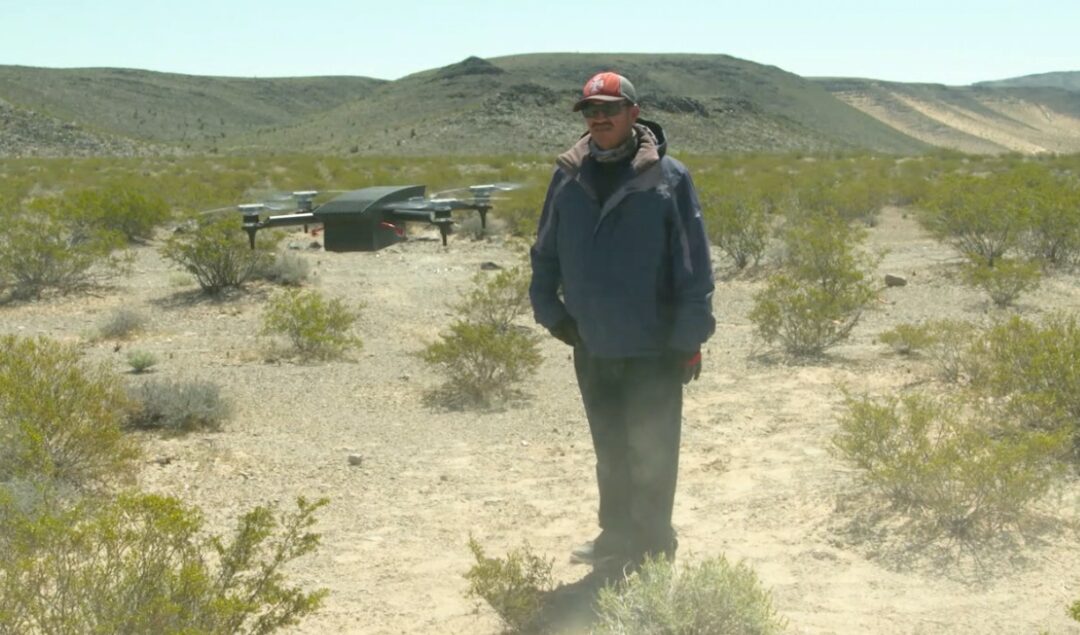 A migrant rights group has condemned a US tech startup’s video pitch that shows a stun gun-armed drone attacking a migrant crossing the US-Mexico border. At the same time, Twitter users called the scenario depicted “atrocious”.

The well-funded Brinc positions its use of robots as nonviolent but a company promotional video obtained by The Intercept reveals something else.

It shows that when the 21-year-old CEO was around 18 he had created a video that focused on selling stun gun-armed drones to attack migrants crossing the US-Mexico border.

A Latino actor in the 2018 video referred to as “Jose” is approached by the Brinc drone as he walks in the middle of a desert.

Upon Jose’s refusal to show identification, the drone fires a Taser at him. Jose drops to his knees and rolls on the ground.

The video was made in 2018 when the Trump administration had begun discussing a so-called “smart wall”, a term referred to as sensors, scanners, and drones along the border by American lawmakers.

“Every year, over $100 billion of narcotics and half a million people flow through areas just like this one,” Resnick says in the video.

“There’s no wall here and it probably wouldn’t work anyway,” referring to the physical wall that Donald Trump promised during his presidential campaign.

“There is a solution,” Resnick says, pointing at the metal chest containing the drone.

“This is a racist fantasy, and this dehumanizing policing hardware should never be used. We demand a clear commitment from the Department of Homeland Security that they will not invest our tax dollars on this kind of weapon,” Jacinta Gonzalez, senior campaign director at Mijente, a Latino advocacy, and migrant rights group, told TRT World on Monday.

In response to the video, Resnick told The Intercept via email that the video “is immature, deeply regrettable and not at all representative of the direction I have taken the company in since”.

He said the Wall of Drones was “never fully developed, sold, or used operationally” and was discontinued in 2018 because it is “prone to disastrous misuse”.