By Abbianca Makoni December 15, 2021 in Fundraising, Main No Comments 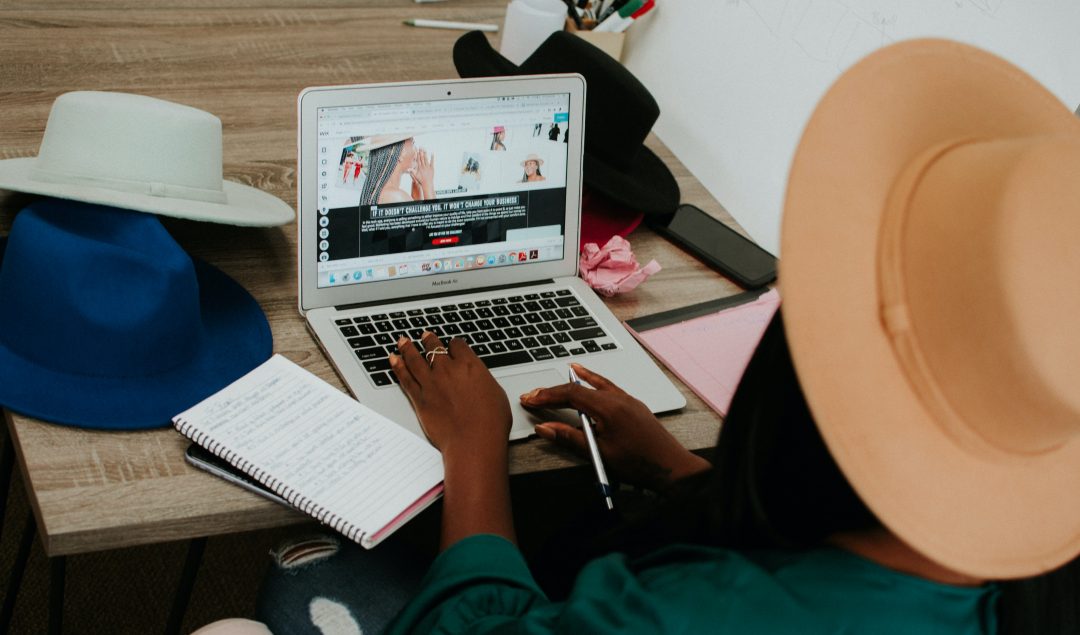 The effort will be led by Nait Jones, a partner at Andreessen Horowitz for the past five years; previously, he worked with their portfolio founders on their go-to-market plans.

He moved to Silicon Valley from the midwest almost a decade ago when starting his own company, and as a self-described outsider, he had to overcome some of the same challenges these founders who will be part of the scheme have faced.

The firm will fund and train a small group in the first year, then expand in subsequent years.

They are looking for entrepreneurs who do not have access to the fast track in life but have great potential.

Their products can be non-tech or tech; they should be from underserved communities. Ideally, their business will have an exciting model, niche market, and/or a little traction to indicate the promise and potential.

The fund begins with $2.2M in donations from the partners of Andreessen Horowitz.

According to an overview on their website, they say they are “looking for entrepreneurs who did not have access to the fast track in life but who have great potential.”

Ideal applicants for this program meet the following criteria: You must be a U.S.-based business, have a consumer or tech product in the market, a proven traction/growth of the company, and a founder outside of the traditional VC/Silicon Valley network.