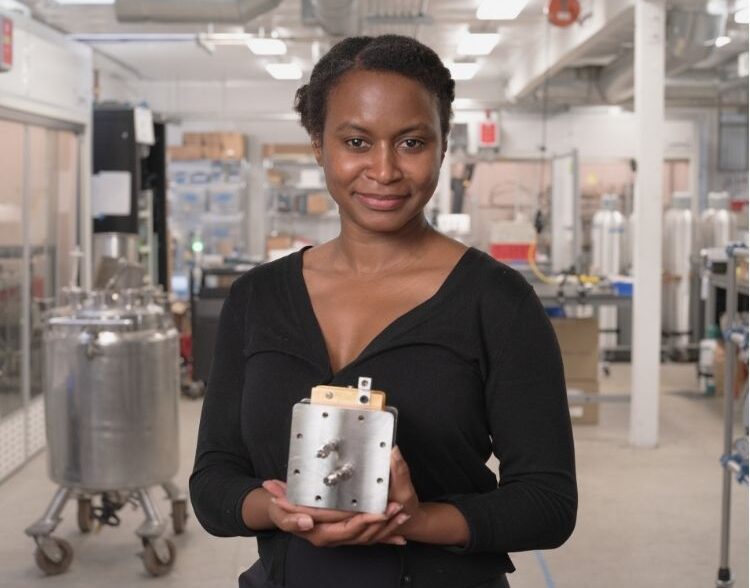 Carbon transformation company Twelve has raised $130 million in Series B funding to further support the engineering and manufacturing industries.

The funding round was led by DCVC and included Series A investors Capricorn Technology Impact Fund and Carbon Direct Capital Management. Breakout Ventures, Munich Re Ventures, Elementum Ventures, Microsoft Climate Innovation Fund, and other investors participated in the funding round.

The new funding will deploy the world’s first carbon transformation product. The product, designed to create a wide range of products with a lower carbon footprint, will use transformative technology to convert CO2 into products historically made from fossil fuels.

Twelve, formerly known as Opus 12, was co-founded by Stanford graduates Etosha Cave and Nicholas Flanders and has quickly grown to become one of the world’s leading platforms in CO2 electrocatalysis.

“Companies and governments no longer need to rely on fossil fuels for the carbon that goes into everything from apparel and cleaning products to electronics and jet fuel,” said Nicholas Flanders, co-founder and CEO of Twelve.