By Abbianca Makoni February 11, 2022 in Community, Main, Media Comments Off on TikTok Hosted A Black History Month Event With Nicki Minaj But It Didn’t Go How Everyone Would Have Expected 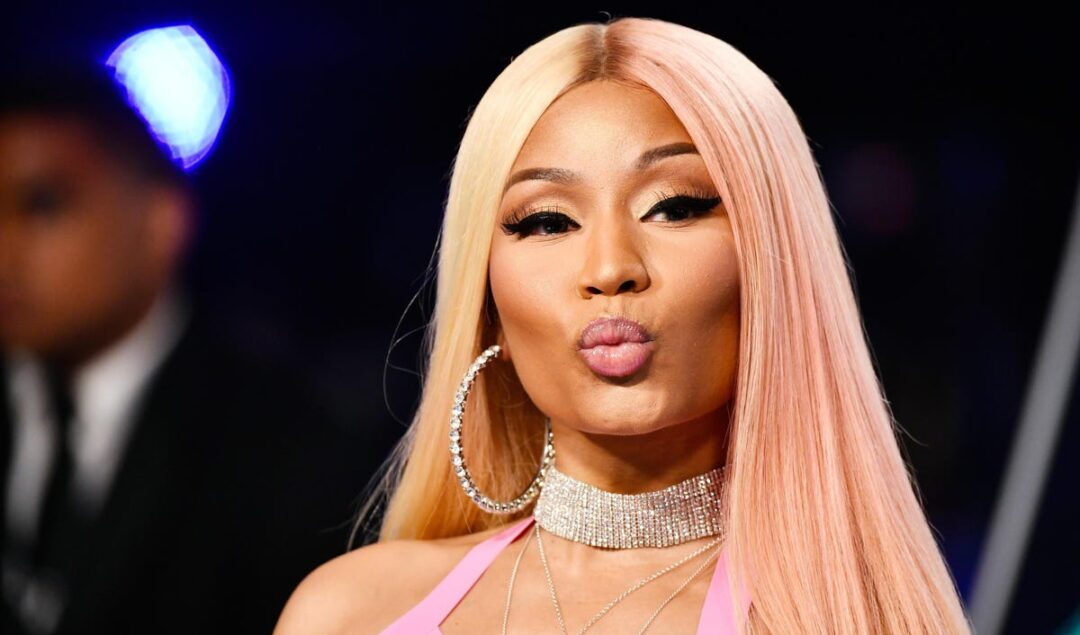 Black creators say they were excluded from a TikTok event for Black History Month, which featured the self-acclaimed ‘queen of rap’ Nicki Minaj.

Some creators took direct issue with the non-Black TikTokers who were at the event and accused them of monopolizing the space.

While others criticised the social media giant itself for not regulating the event, which took place on February 8th, better.

Erick Louis, a name I’m sure you’ll recognise due to his insane following and influence on the app, wasn’t invited to the event.

He told Buzzfeed: “I don’t see how inviting a celebrity or creating an event last minuet and sending the invite to people who aren’t Black makes sense for a Black History Month event.”

He went on to say that he feels there’s no “due diligence” and a proper care and catering to Black people on the app.

The event was dubbed ‘Black History Month Creative Meet UP X Nicki Minaj’ according to emails shown in a tiktok posted by fellow creator Dessy Joseph.

Kenya’s Central Bank Calls On The Public To hare their views, Possibility Of A Digital Currency