By Abbianca Makoni February 18, 2022 in Break into Tech, Main Comments Off on This Coding Bootcamp Offers A Way for Black And Latino Women To Break Into Tech 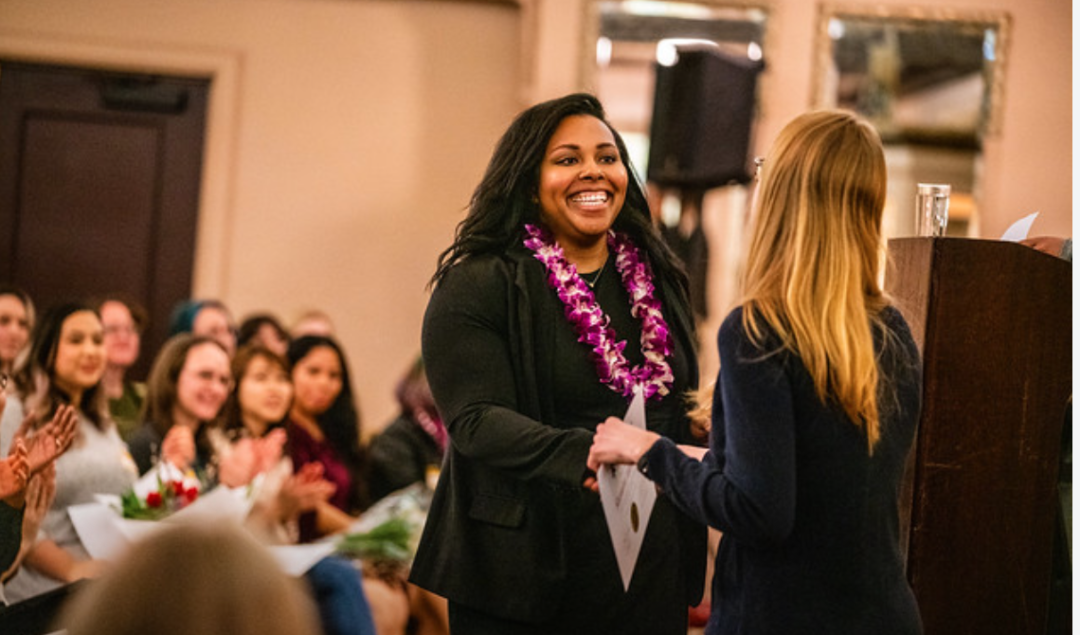 In 2020, only about a quarter of professional computing jobs in the United States were held by women, according to the National Center for Women and Information Technology.

But one Seattle group is trying to change that, and ensure women, people of color, and gender-diverse people are able to show up as themselves in this industry.

Ada Developers Academy, the tuition-free coding training program prioritizes BIPOC women and teaches them computer coding. It will accept online applications from March 7 through March 28 and local internships will be served with the likes of Amazon, Salesforce, Microsoft, and Nordstrom.

The Ada program provides six months of classroom training followed by a five-month internship at one of its corporate partners.

While women are underrepresented in general in technology, only 2 percent of computer professionals are Hispanic women and 3 percent are African American women.

And while women’s numbers in tech roles still lag well behind men — roughly one-quarter of professional computing occupations in the U.S. are held by women, according to federal data — things are said to be slowly getting better and that’s thanks to initiatives such as Ada.

In recent years, 91 percent of the grads have found full-time jobs in technology within six months of leaving Ada, according to Geekwire.

Ada Developers Academy is named in honor of Augusta Ada Lovelace, the 19th century mathematician who is considered the founder of computer science.

Between 1842 and 1843, Ada worked with Charles Babbage to translate an article on the calculating engine, supplementing it with an elaborate set of notes, simply called Notes (later published in Taylor’s scientific memoirs). These Notes contain what many consider to be the first computer program with the first algorithm intended to be processed by a machine.

Lovelace’s Notes included a ground-breaking description of the possibilities of programming the machine to go beyond number-crunching to “computing,” including speculating on its future ability to create graphics and complex music.

She was the daughter of romantic poet Lord Byron.