By Abbianca Makoni April 13, 2022 in Break into Tech, Business, Latinx, Main, Venture Capital Comments Off on The Pitch Deck That Helped This Latinx-Led Tech Company Secure $32M In Funding 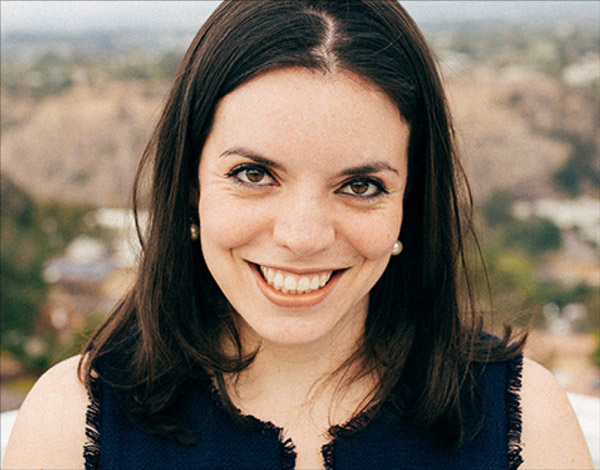 After securing $32 million in a Series A funding round back in February, Canela Media became one of the largest funded Latino-owned companies.

The  New York-based digital media technology company was launched in 2019 in an effort to cater to Latino and Spanish-speaking communities and it claims to currently reach more than 50 million unique Hispanic viewers across its over 180 premium Spanish-language websites.

Canela’s streaming-video app, Canela.TV, is entirely free and supported by ads. Its app, which was launched in 2020, offers on-demand licensed and original shows, as well as live news and sports.

In 2021, it started rolling out linear streaming channels, including channels for news and live sports.

Next up, it says it plans to launch a standalone app for kids and ramp up its original content with a focus on young creators and influencers.

According to the Federal Deposit Insurance Corporation (FDIC), the majority, 60%, of Hispanic and Black low-income families have little to no access to banks, which could limit these groups from being able to afford paid subscription streaming content.

“Somebody has to serve them,” Rafferty told Forbes. “I think there was a lot of pressure from the beginning when people didn’t understand why I wanted to do a free app. But, I understood my audience, and I understood the free aspect was very critical for them.”

Canela boasts content from a range of Latin American countries, including Colombia, Brazil, Spain, Mexico, and is available on smartphones, on desktops, through connected devices like Roku players and Apple TVs, and on smart TVs from Samsung and Vizio.

After its Series A funding round, the company says its total funding to date is $35 million.

Canela Media reportedly plans to use the Series A money to help fund product development, and produce original programming for Canela.TV and its music streaming platform Canela Music and expand further into Latin America. It also hopes to add 95 new positions in various areas of the company, including engineering, o

The company’s pitch deck said it had 8 million users on its streaming-video app, Canela.TV, and forecasted revenue would rise 93% year over year in 2022, according to Insider who got exclusive access to the deck.

In the version from February that’s published below, the company updated several slides and removed some financial and user information.

Isabel Rafferty, who cofounded Canela, has a multicultural marketing background. On her first slide, she included who runs the company and her background.

She was a VP at Adsmovil, a major mobile ad network for US Latinos, she previously founded Mobvious Media to reach US Latino audiences through mobile advertising. The company was sold in 2017 to Spanish media conglomerate Prisa Group.

It previously raised $3 million in seed funding and was seeking $22 million for its series A. In slide two she put information on previous investors and partners. For more head here: