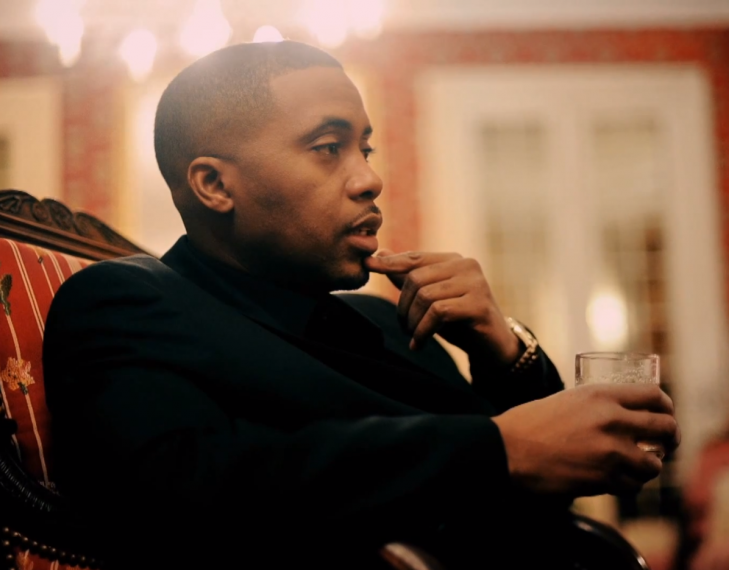 We are so used to the narrative of the starving artist, or the former star crashing and burning, I thought it would be interesting to take a look at those hip-hop artists using tech to buck the trend. The ones who have been wise enough to capitalize on tech’s slow coup-ted of every industry. The ones who have been investing in startups, raising capital and founding their very own.

This is far from the canonical list, and I’ve missed out on many others [honorable mention to Chamillionaire, and of course Dr. Dre/Beats by Dre], but here is a sample of a few stories worth your time. 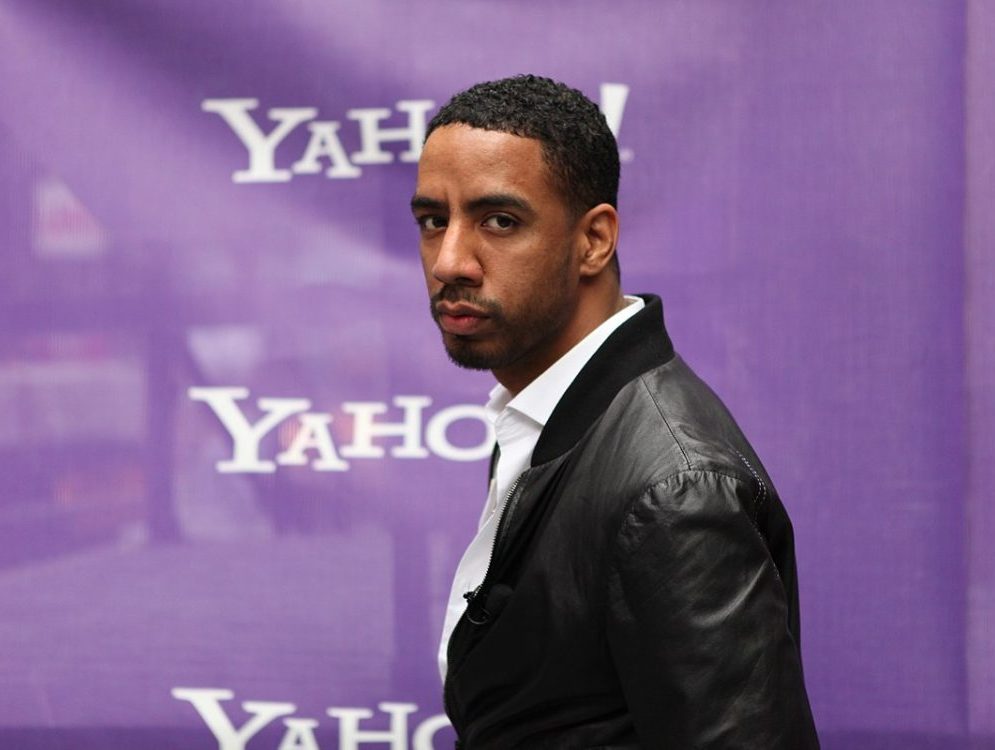 Long before the term was coined, Ryan was ‘growth hacking’ the hell out of Myspace, juicing the SEO rankings of his then artist Cassie to result number 2 for the keyword Myspace.

Years later, teaching himself Ruby on Rails, he built the minimum viable product for his mobile app SuperPhone. As crazy as it sounds to those of us in the software business, musicians rarely have any data about the person who’s just bought their record [no email, no location, no nada]. Enter Superphone, a mobile app that allows artists to maintain a one on one relationship with their audience. Communicate via SMS message, see their purchase history, their location. It’s your phonebook on steroids.

Superphone has since raised $4 million from investors including Andreessen Horowitz. 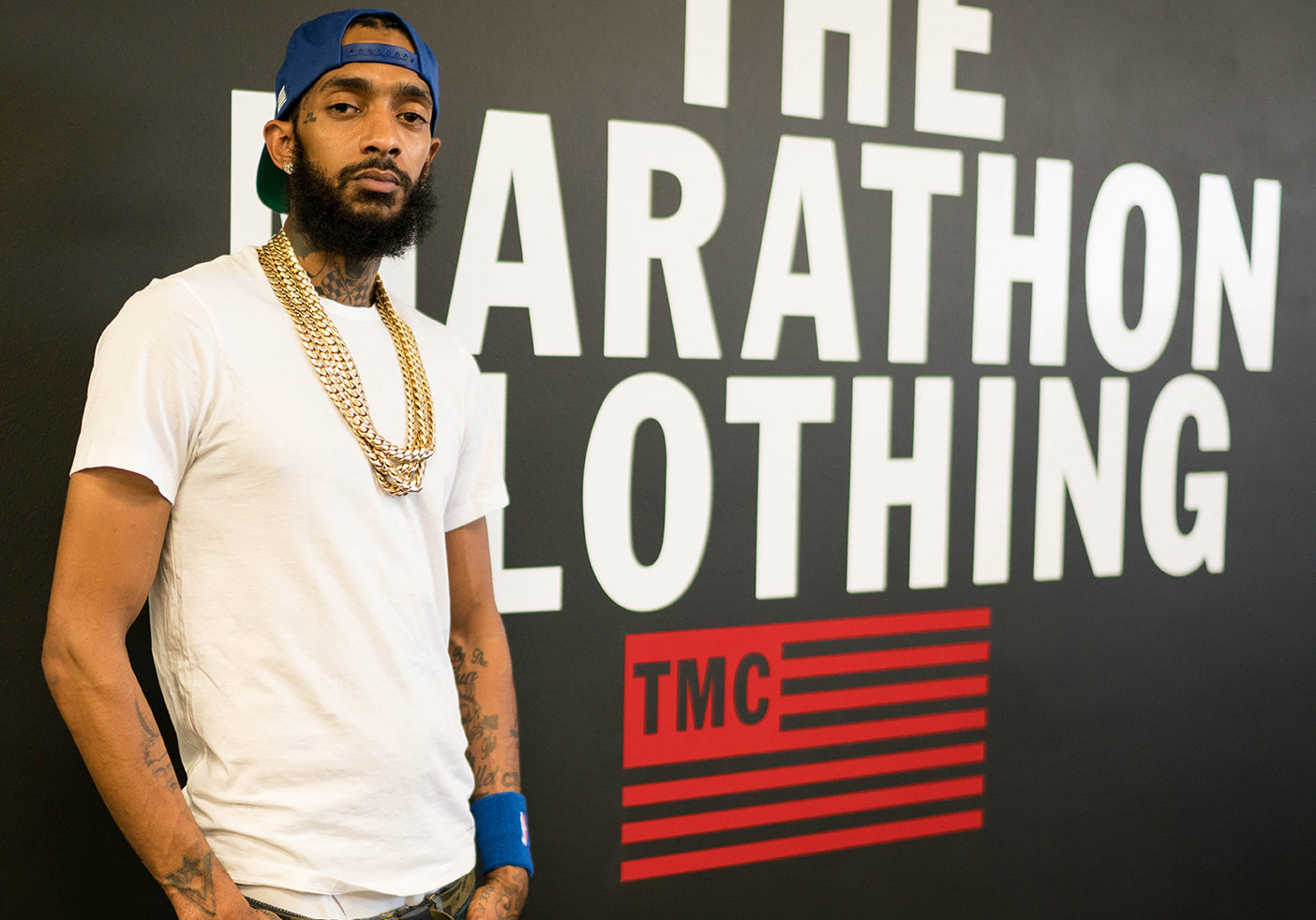 An early customer of Leslie’s Superphone, Nipsey is no stranger to leveraging technology. Notorious for his innovative business models [the $100 mixtape anyone?], he’s now created whats been dubbed the world’s first smart store: the Marathon Store in Crenshaw. Stream exclusive content from his mobile app, all accessible by stores scannable product tags [see the below video]. Amazing. How many other rappers you know have a CTO?

Nip is also extremely bullish on crypto. Putting on his angel investor hat, he co-invested in FollowCoin a Dutch startup that allows you to replicate trades from experienced crypto investors. 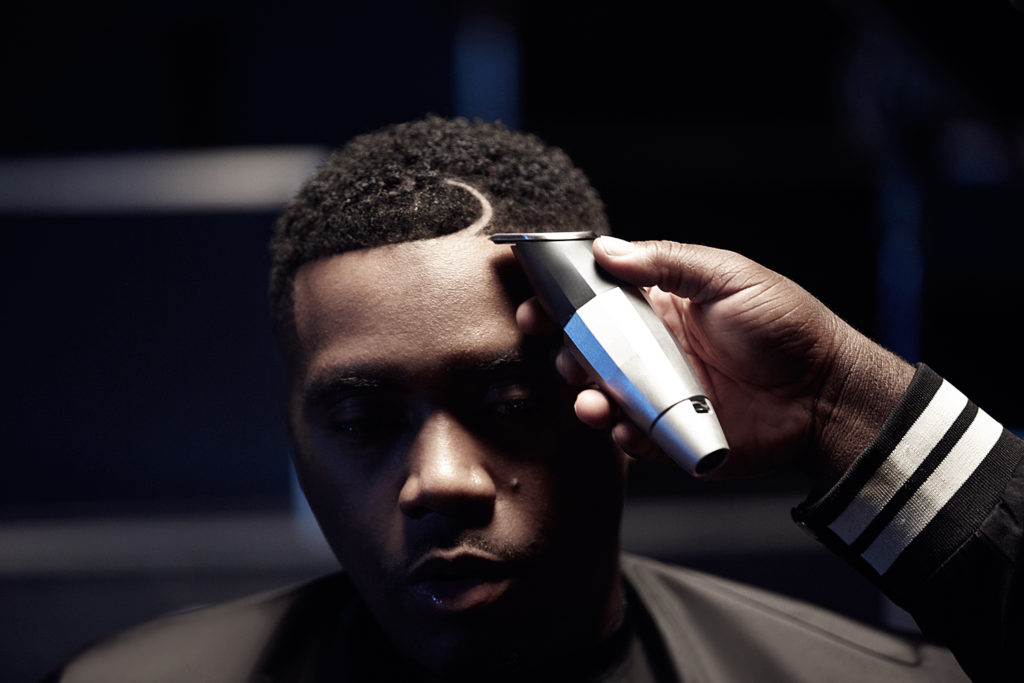 Bevel, famously shouted out on DJ Khaled’s track “Nas album done” is the tip of the iceberg when it comes to Nasir ‘Nas’ Jones endeavors as a startup investor.  Partner at micro VC fund QueensBridge Venture Partners since 2014 he’s partaken in funding over 127 companies, with over 24 exits thus far.  Notable investments including General Assembly, Dropbox, Casper, and Genius.

Anthony Saleh, Jones’ manager and partner at QueensBridge told CNBC, that they are pitched by more than 100 companies per month, and invests $100,000 to $500,000 in only a small fraction of them.

Jigga’s Spotify competitor Tidal has been unfairly maligned. Its subscriber base is smaller in comparison to the other giants in the space, but Sprints investment at a $600million valuation has made Jay’s $56million purchase seem incredibly savvy. The model of exclusive content, while leading to an arms race in the streaming world [with Spotify and Apple Music executing something similar], has led to this 1000% increase in valuation. 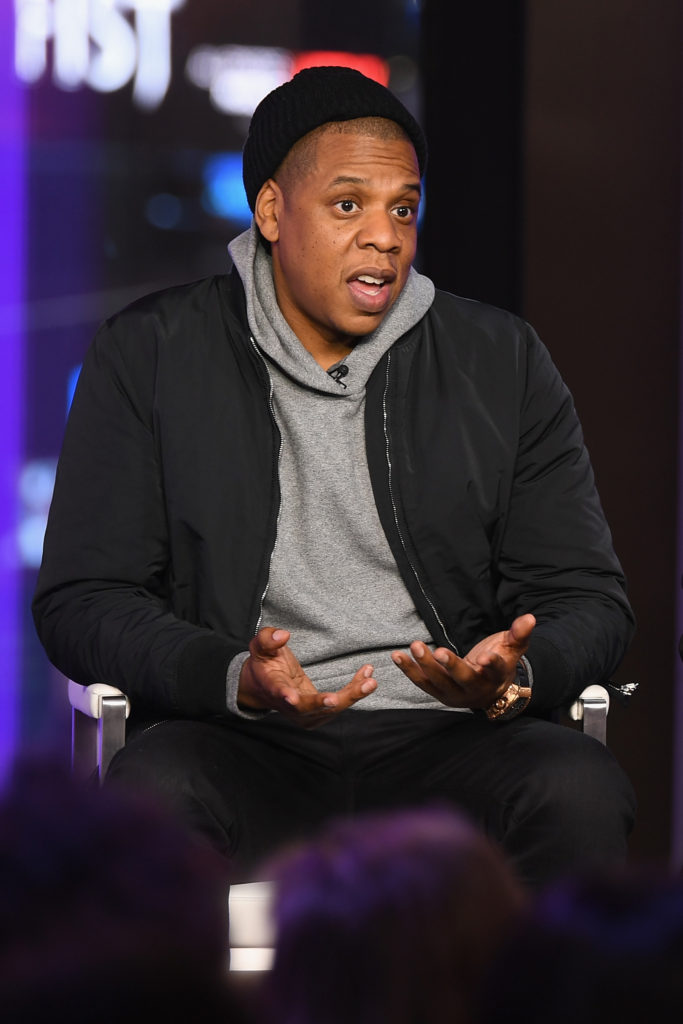 The race to a billion is firmly on.

How to Be an Ally to Black Women Entrepreneurs: A Primer