By Abbianca Makoni January 11, 2022 in Break into Tech, Entrepreneurship, Fundraising, Main No Comments 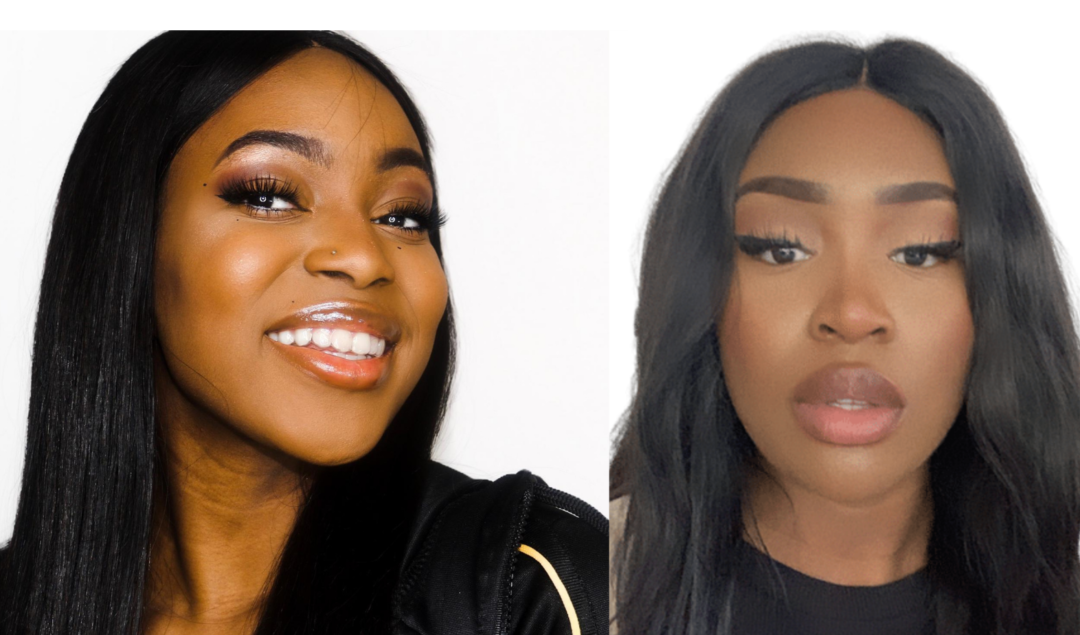 Black Girls In Tech is a European-based organization focused on supporting and uplifting young women from the Black community interested in getting a foot in the tech industry.

It was launched by two women, Karen Emelu and Valerie Oyiki, who admit that growing up they were never exposed to a range of industries, and instead, they were encouraged to take on the “traditional” routes, such as medicine and law.

The organization was launched during the pandemic at a time when the challenges experienced by Britons and those in Ireland, where the team also operates, were exacerbated.

Unemployment rates increased, thousands were furloughed while dozens were fired and left to figure out the next steps of their life.

Since its launch – it has expanded to Nigeria, mentored hundreds of women, created a mentoring system that Asia Sharif who we interviewed last year also took part in.

The proudly Black and Muslim woman is inspiring for many reasons – one being that she is a self-taught ‘Junior Software Engineer and Blockchain Developer’ that used the pandemic as an opportunity to change career paths and teach herself how to code.

Black Girls in Tech have also launched a recruitment drive under its BGIT Recruitment Agency to help women land their next job.

Here we sat down with Karen and Valerie to talk a bit more about their journey:

Karen, CEO, and Valerie, COO, you currently both work as a product designers, and of course you also manage Black Girls In Tech, UK. Did you always have an interest in tech?

Karen: “For me, personally, no. When I finished secondary school, I didn’t know what I wanted to do and I wasn’t really exposed to the tech industry and I feel like that’s one of the major issues that Black people face. We lack that kind of exposure to the tech world and many other industries.

“But when I finished secondary school, my brother was studying software engineering and so I just clicked on his course because I had no idea what I wanted to do myself. From there that’s when I started looking and exploring the tech scene and thinking And that what is coding? What is tech?”

Valerie: “I would say the same thing as Karen. I had zero exposure to technology. I think it’s like an African thing where you’re kind of pushed to do one of the big four, which is accounting, doctor, lawyer engineering. So I did an undergrad in biomedical science, and then even after that I still wasn’t sure what I wanted to do.

“So then I did my Masters in Business and it was that year that I found out about UX UI design. I think a lot more can be done when it comes to getting more exposure to younger people for the different careers in tech because things are changing so much now, but yeah, to answer your question, no, definitely I didn’t know that I could have a tech career.”

Karen, what actually pushed you to start the organization especially here in the UK and Ireland?

Karen: ” I feel like we both recognized that there was such a necessity for a community of Black women in tech. Like I remember, we were talking about how we don’t see other people that look like us in tech and business and we just wondered why it is that we don’t really see a lot of people that look like us in person but online, say like on Twitter, for example, or LinkedIn, that’s the only place where we actually see these women.

“We’ve gone on to expand in Nigeria. We have a strong Nigerian base. So early last year, around June, we decided to set up a base there in Lagos and we have a whole separate team down there as well that are doing amazing work on the ground.

“What kind of prompted our work in the African continent is that although we face challenges here in the UK – there are furthermore challenges taking place in Lagos. We have loads of girls that will be emailing us, for example, saying they want to learn how to code but they can’t even afford a laptop.”

Where are you now?

Karen: “We’ve helped to engineer 50 ladies over their transition into tech. We have workshops and boot camps. We’re also working on a laptop drive in Nigeria as well so that we can fund laptops for two different women who are learning to code, and we’re launching a 12-week software engineering boot camp at the end of February over there too.

Valerie, you currently work as a UX and UI product designer. Did you study all this?

Valerie: “So I am self-taught, and one thing that we’re trying to do is to encourage our community to realize that if you want to get into a role, there are other ways that you can get into it, rather than having to go back and do a degree, especially say like non-technical roles like UI UX.

Karen: “We help women who come from a nontechnical background to transition into these roles by pointing them in the right direction, providing them with resources and education on how to upskill themselves.

“We help them with CVS, interview skills, and put them in direct contact with other women who are in this position they want to be.”