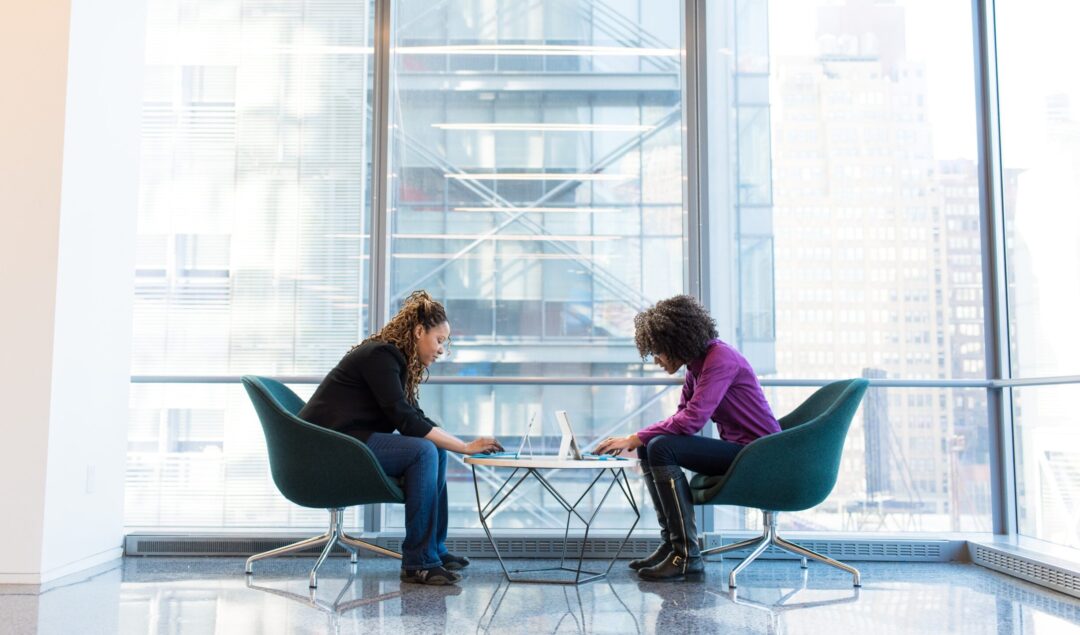 A collection of voices from fellow black female engineers and my own experiences prompted me to write this, it is with my hope that it is well received. This article is intended to be presented as an informational and practical offering of guidance for those who are working alongside a black female engineer within a male-dominated industry. Written with love by a black female software engineer.

In some spaces being a woman is enough of a hurdle to combat. Insert being a black woman and things can get even more interesting. Fortunately, there are spaces where being a black woman has no deciding factor on how she is treated so this article may be a used as a refresher for someone who carries those views. For others, I ask you to have an open-mind and consider applying these steps in order to promote more harmonious work relationships.

Seems simple enough, right? Well, sometimes things are easier said than done. Making a point to engage with your black female coworker will over time start to build a rapport and familiarity with you. It does not have to be an elaborate conversation just enough to get off the ground. The next time you two are plagued with the dreaded isolated long hallway of silence, say something. Do this early on in the work relationship if possible.

Nerd out with your fellow black female engineers! Whether about funny tech memes, code reviews, or new gadgets there are countless ways you can bring her into conversations.

Practice mindfulness and inclusion. Are you usually quite social and amenable with other coworkers? If so, then extend that same energy when working with your black female team members. Are you more of a technical recluse? While you may not be the office social butterfly, you do share one obvious commonality with her which is technology. Nerd out with your fellow black female engineers! Whether about funny tech memes, code reviews, or new gadgets there are countless ways you can bring her into conversations. Finally, practice patience when forming work relationships, building rapport doesn’t happen overnight.

2. Be consistent, no code switching

This was briefly touched on but I must reiterate, be consistent in how you treat others versus how you treat marginalized groups. Historically, Black Americans have been ostracized in many facets of life. While there has been much progress towards inclusion and frankly liberation, there still seems to lingers passive exclusion within some workplaces. Passive or social exclusion can take on many forms, here are some examples:

Just like everyone, black women are individuals. We are not the same. We are not a monolith. Be open minded, avoid assumptions. Allow that individual to show and tell you who they are. Provide a safe space for that individual to also be themself, this is huge. Be accepting that this person will be different from you and that is okay. Be transparent, being genuine goes a long way.

While black women represent one group of marginalized people within the engineering sector, I imagine these teachings can also be applied towards other groups who also have been misunderstood and silenced. Can you think of a time where you overcame being excluded or overtly overlooked in certain spaces? Drop a comment below sharing what helped to transmute that. 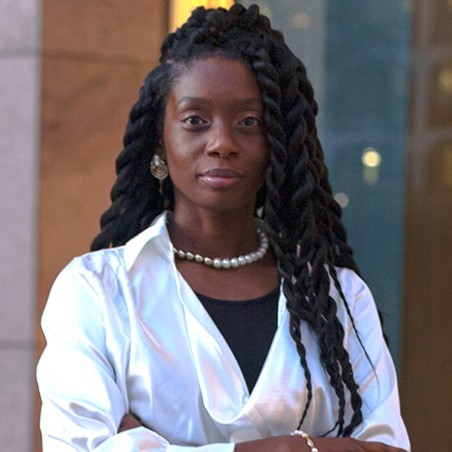 Camille Hall is a powerhouse in the tech industry, and she's just getting started. As the founder and CEO of Creative Ambition LLC, a company focused on the intersection of technology, science, and human design, Camille is at the forefront of innovation. She is on TikTok and Instagram as @camillehall.js.