By Laramie Mergerson November 2, 2017 in Articles, Diversity, Main No Comments

The 1995 Source Awards, Suge Knight and Diversity in Tech 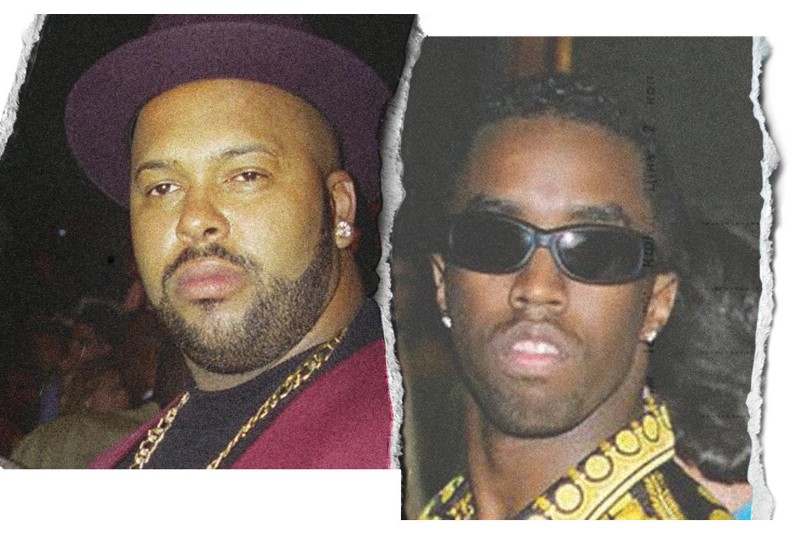 There is a long way to go until tech reflects how society does. I’m glad there is the discussion happening, but I’m not sure if the people having the debate have the right people involved. Where are the people from a regular school, that had black, Latino, and LGBT friends growing up? If your network all followed the Stanford, MIT, Google pipeline, I’m not sure you are the right person to lead these discussions. I think you should have a seat at the table because your experiences are super valuable, but your 12 disciples can’t be just like you.

I had a discussion with a friend over the weekend for about 2 hours about why she thought minorities couldn’t get caught up with simple diversity initiatives. She is a teacher that has worked in many low-income districts across the country, so I believe she knows what she’s talking about. She mentioned the need for wrap-around community services and the time it takes to build trust and relationships with the kids in the community. So just having a day of tech or a guest speaker isn’t going to get it done. It is going to take someone to plant roots and invest in the community before any meaningful change happens. I appreciated her sharing that with me because for the longest time I just thought everyone could make success happen since so many around me did.

To be clear my situation was great growing up. I had both parents who were involved (maybe too involved lol), always had pretty much everything I wanted. I was also blessed with gifts. I was super smart and good at sports, and so were my friends. My friend explained to me that my usual was exceptional. To be black, 6’7″ (with a jumper), great test scores and grades set me up for success. Many of my friends went to an Ivy League School, a Service Academy, Stanford or something like that. That’s not normal, but to me it is. I also had teammates who didn’t have the greatest test scores but were great at sports. They still went to college. In my circle, even with all that we had going for us tech was never introduced as a career option. Well actually 1 of my teammates has a company in San Francisco that has a several hundred million valuations, but we always knew he was going to do something with computers. He was also the only white guy on our basketball team. But he was the coolest dude and still is a great friend. His company has women and minorities working for them, and they are killing it. But I think the fact that he was surrounded by black guys every day from 3–6pm growing up gives him a perspective that most tech CEOs don’t have.

Programs like Code 2040 are fantastic, but the concentration of knowledge needs to be spread outside of NYC and San Francisco. My son goes to the number 1 ranked elementary school in Texas and they participated in the Hour of Code. If he didn’t go to that school would he have been introduced to this awesome opportunity? I wish I would have known more about programming growing up. Computer Science, where we worked in C++ was the only B I ever made in high school. 89.4 and the teacher wouldn’t round up to a 90. Ugh. See ya later 4.0 GPA. What will it take to get kids of color talking about the opportunities that tech offers? Maybe if the Kardashians or Housewives built it into an app?? Does LeBron need to start something? I don’t know.

Ultimately, I’m super glad that these diversity convos are happening. I still think they have a long way to go. It’s an awareness thing. I think there should be more “normal” people of color involved. Black Twitter is exceptional, but it isn’t made up of Ivy League graduates only, and that is part of the magic.

How does this relate to the 1995 Source Awards? They happened in New York, which was the Hip Hop equivalent of Silicon Valley for tech companies. The East Coast (traditional tech companies and industry) and had been the dominant player and Death Row (diversity) was starting to win awards and wanted their respect, no more lip service. Suge Knight, he of Straight Outta Compton “fame” came on stage and said something that sparked the significant change in the music game.

I do not agree with Suge Knight about how he handles anything or his life choices, but I do recognize his confidence and passion about his company and what he believed in, evidenced by his speech at the Source Awards.

“To all you artists out there, who don’t wanna be on a record label where the executive producers…all up in the videos, all on the records, dancing…then come to Death Row!”

As I was reading all these tweets and articles about #diversityintech, I immediately thought about Suge’s words. I don’t know why. Sometimes these experts and tech leaders seem like they just want the praise of being included in diversity discussions (except @Stewart from Slack, that was legit). Hopefully, in the future, all of these discussions will genuinely lead to change, and that will be fantastic. At Dangle we don’t have diversity discussions because it’s who we are. I’m a black guy building a parenting app (that’s a convo for another day), with a mixed child who goes to the best school in town but still gets his haircut in the hood. I wouldn’t have it any other way.

“To all you engineers/product folks/biz devs out there, who don’t want to be at a company where the executives…always talking about diversity, giving interviews, but not changing anything…then come to Dangle!” 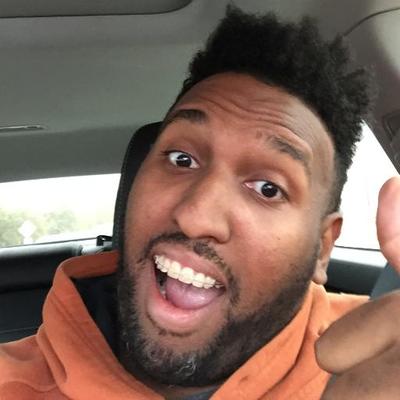 Laramie is the founder and CEO of Dangle, a platform to connect families and drive student achievement. He played basketball at the Naval Academy and got into tech after finishing his MBA. Laramie enjoys watching his son Tre play 3 sports and listening to early 90's r&b.