By Abbianca Makoni October 6, 2021 in Break into Tech, Career Growth, Main No Comments 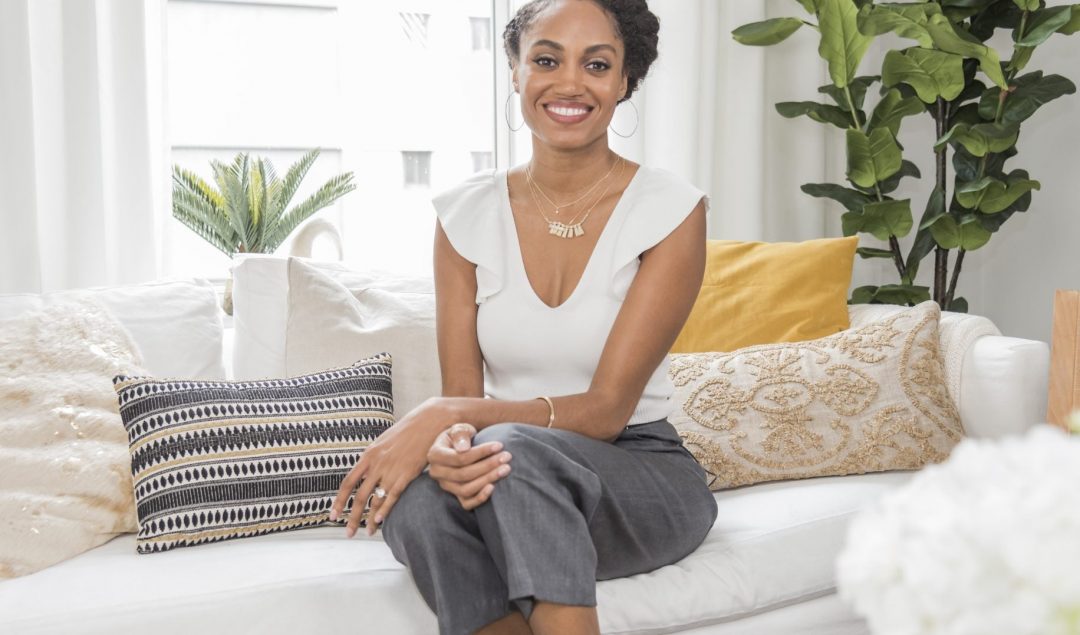 The venture capitalist and American tech entrepreneur has spoken out on her journey into the industry and how she – and fellow founder Joey Womack – hope to level the playing field.

Ms. Solomon, who acts as a managing partner of the investment firm ‘Collab Capital’, a fund that aims to close the funding gap for Black entrepreneurs, said: “The bruises were motivation, I didn’t want other people to have the same knocks that I had in my journey.

“So, it was pretty clear to me what I needed to do next,” she shared with Black Tech Green Money’s Will Lucas.

The bruises she referred to were the series of challenges she faced as a Black woman in the tech industry before her line up of achievements.

Tech is undoubtedly well-known to lack diversity – from the founders getting funding, the people making the investments to even the engineers and those behind the scenes.

“I saw taking on the role as head of Google for Startups a great platform and a great way to attack the problem,” she went on.

Ms. Solomon was recently named the Head of Google for Startups in the US. In this role, she works to level the playing field for underrepresented startup founders and communities by connecting them with the best of Google’s products, people, and platforms

Much like Solomon, Joey Womack saw a problem that he needed to attack as well, which is where Goodie Nation came in —to eliminate the relationship gap that stands in the way of success for entrepreneurs and their startups, reported Afro Tech.

“I was focused on closing what we call the relationship gap for diverse founders and social entrepreneurs,” Womack said.

Goodie Nation exists to eliminate the”relationship gap that stands in the way of success for too many promising entrepreneurs, especially those who are people of color, women, or aren’t located in coastal financial centers.”

It’s a charitable organization and contributions are tax-deductible for income, gift, and estate taxes

“So, we’re hyper-focused on introducing them to key influencers in tech for advice, for capital, for professional development, and also, for talent.”