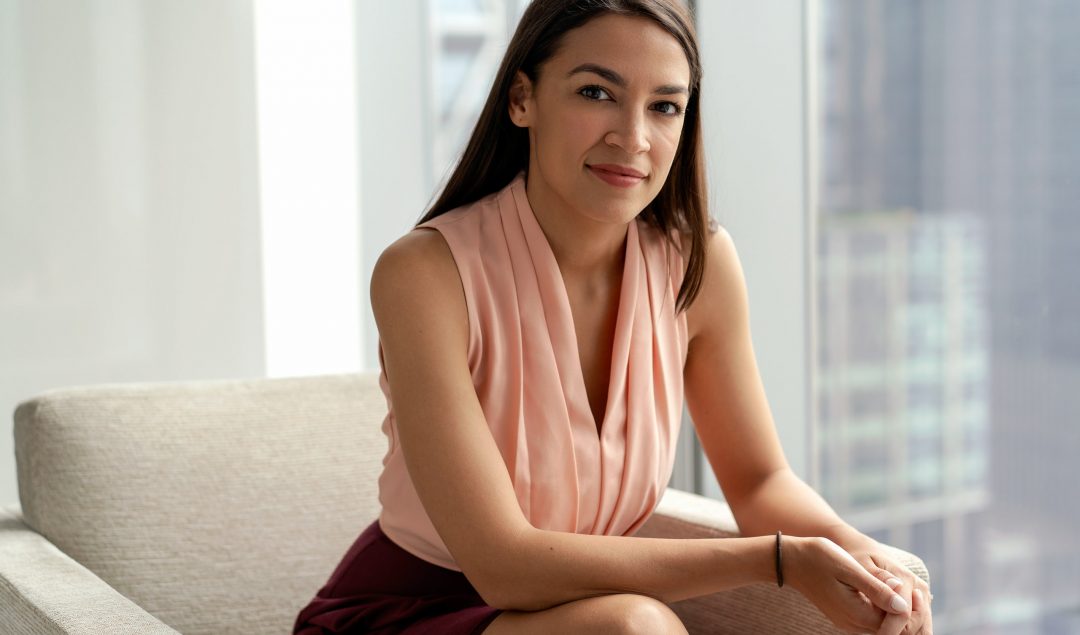 Tech companies are leaving in place disinformation in Spanish or failing to flag fake news on social media platforms after they remove or issue warnings about identical posts in English, according to lawmakers and anti-disinformation activists.

On Wednesday – dozens of people joined in on discussions about the spread of online disinformation in Spanish and other languages brewing on major tech platforms.

It comes months after NBC News first reported on a rise in Spanish-language disinformation online and on the radio amid the surge of the delta variant of Covid-19.

It also follows a report released by the Global Disinformation Index, a nonprofit group that tracks false information campaigns online, which found that this year advertisers are spending $12 million in advertising on 56 Spanish-language sites that push Covid-19 disinformation.

Clare Melford, GDI co-founder, and executive director has called for the AdTech industry to take action by cutting financial incentives that she said are driving the disinformation, reported NBC news.

The event was organized by Free Press Action, a political anti-disinformation group, and Sen. Ben Ray Luján of New Mexico.

The group has been urging the likes of Facebook to step up their monitoring and blocking of disinformation in other languages, particularly on Covid-19 and vaccines that they said are costing lives.

American politician and activist, Alexandria Ocascio-Cortez, also tweeted on the issue earlier this year. She said: “I’ve said it before and I’m saying it again: Spanish-language misinformation campaigns are absolutely exploding on social media platforms like Facebook, WhatsApp, etc. It’s putting US English misinfo campaigns to shame. & they aren’t getting disclaimers the way English posts do.

“So for all the English-only pundits out there who want to wax ideological poetic about Latino polling numbers, please understand that what’s happening now is way beyond a scale most English-only speakers can see.”