By Abbianca Makoni May 4, 2022 in Main, Society Comments Off on Teacher Investigated Over Allegations Made Via Facebook That He Made Black Students Pick Cotton 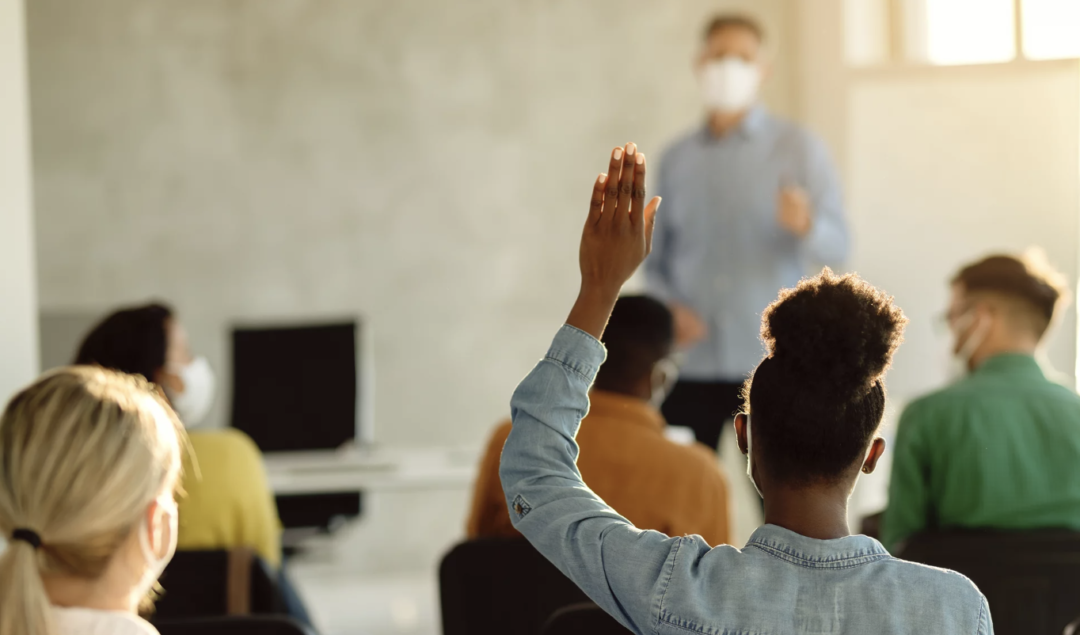 A white teacher in Rochester, New York, is being investigated over allegations that he made Black students pick cotton and wear handcuffs during lessons about slavery, and now parents at the school, where half the students are Black, are calling for the teacher to be fired.

According to the newspaper Democrat and Chronicle, two children in separate classes told their mothers a white teacher referred to himself as “massah” — a word for master historically used by enslaved Black people — and allowed white students to opt out of the tasks.

“He gave the whole class cotton, and we were made to pick out the cotton seeds,” student Jahmiere O’Neal told WXXI-AM. “He said, ‘Better clean it right, boy.'”

Pocit cannot confirm these allegations but the claims came to light after Precious Tross, the mother of student Ja’Nasia Brown, posted a photo on Facebook of the cotton her daughter was given in class.

“I don’t have a problem with you teaching our kids about slavery and what our ancestors went through and how they had to deal with that,” she said.

“Our teachers back in the day told us that, but they don’t bring cotton and make you pick cotton seeds out of cotton. And you got the audacity to put the instructions on the board for them,” she added.

Both Tross and Vialma Ramos, the mother of Jahmiere O’Neal, are calling for the teacher to be fired.

“The district takes these situations very seriously, as descriptions of what occurred in the classroom by the school community are extremely troubling,” the school board wrote in a statement, per Democrat and Chronicle.

'It's Okay To Change Paths': Engineer Turned IT Project Manager Shares Journey That Led Her To Cummins