By Abbianca Makoni November 12, 2021 in Main No Comments 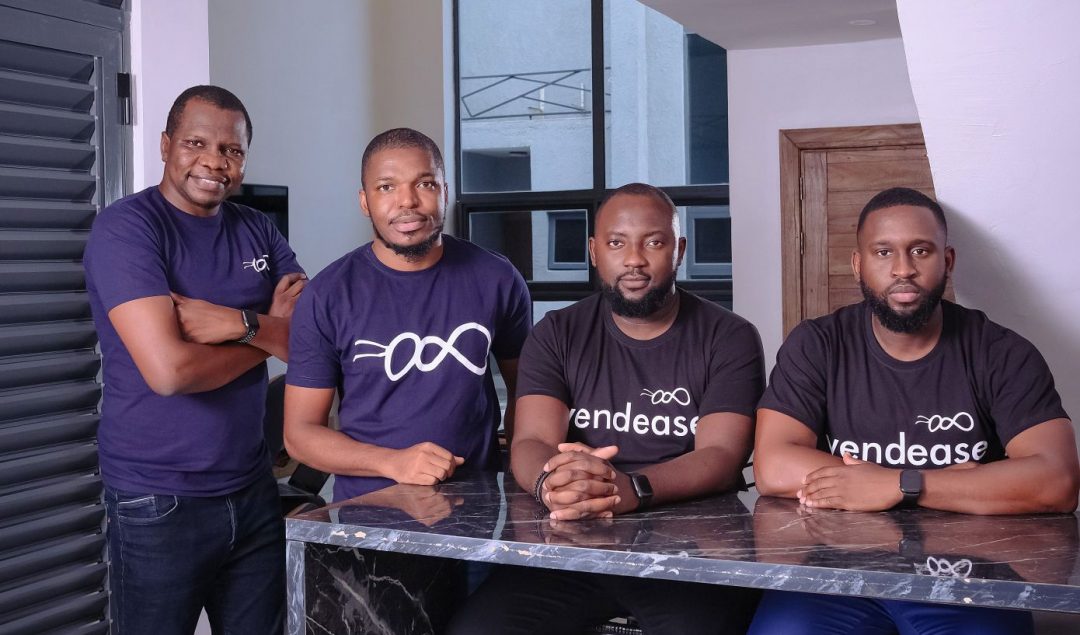 Raising capital isn’t easy. Having spoken to dozens of founders this year, I’ve realized that fundraising money – whether that’s from investors, friends, family, or the general public – seems to be the biggest hurdle for almost every business owner.

The constant headlines of Series A announcements make it seem like there’s no better time for entrepreneurs to raise venture capital, but the statistics for venture capital funding to Black founders are still quite dire.

In the UK between 2009 and 2019 just 0.24 percent of venture capital went to a team of Black entrepreneurs–a total of 38 businesses, according to Extend Ventures.

The picture isn’t all that different in the US.

But as I’ve also learned this year – it’s not impossible to raise funds as a Black founder, and the community shouldn’t give up.

At POCIT, we’re using this Friday to celebrate the Black Founders that have raised millions for their rounds in the hope it can inspire you.

The digital marketplace that allows food businesses to buy supplies straight from manufacturers and farms has successfully raised a seed round of $3.2 million.

When a restaurant places an order, its system generates all the possible suppliers that can fulfill it. It then looks at the best pricing versus quality and assigns that order to the supplier.

According to the company founded by Tunde Kara, delivery is made within 24 hours, either by itself or by a third-party logistics provider.

This is a huge milestone for the company.

It was launched just last year in January and has already raised millions.

MFS Africa, an inter-operability hub connecting mobile network operators across the continent through a single API,  has raised $100 million in a Series C round.

That’s a pretty significant number for a Series C funding round, and it’s split between $70 million equity and $30 million debt.

Twiga Foods has raised $50M in its Series C round to take its mission to expand food and retail distribution across the African continent.

The firm, which launched in 2014, uses technology to build supply chains in food and retail distribution.

It claims to simplify the supply chain between fresh food producers, FMCG manufacturers, and retailers through a B2B e-commerce platform. It currently has over 100,000 registered customers and delivers to 10,000 every day.​

The round was led by private equity firm Creadev and the majority of the participants from their previous Series B round invested in Twiga. In addition, new investors included OP Finnfund Global and Endeavor Catalyst Fund.

Ejara, a one-year-old company founded by Nelly Chatue-Diop, has raised $2 million to pioneer crypto and investment services in Cameroon.

CoinShares Ventures and Anthemis Group led the round. They are joined by Mercy Corps Ventures, Lateral Capital, LoftyInc Capital, and NetX Fund.

In addition, two angel investors — Pascal Gauthier of Ledger and Jason Yanowitz of Blockworks — and a syndicate social fund participated.

Chipper Cash, founded in 2018 by Ham Serunjogi and Maijid Moujaled, is a no-fee peer-to-peer cross-border payment service in Africa.

Deciens Capital, Ribbit Capital, Bezos Expeditions, One Way Ventures, and Tribe Capital were some of the lead investors while new investors also participated, but they remain unnamed.