By Abbianca Makoni November 26, 2021 in Africa, Main No Comments 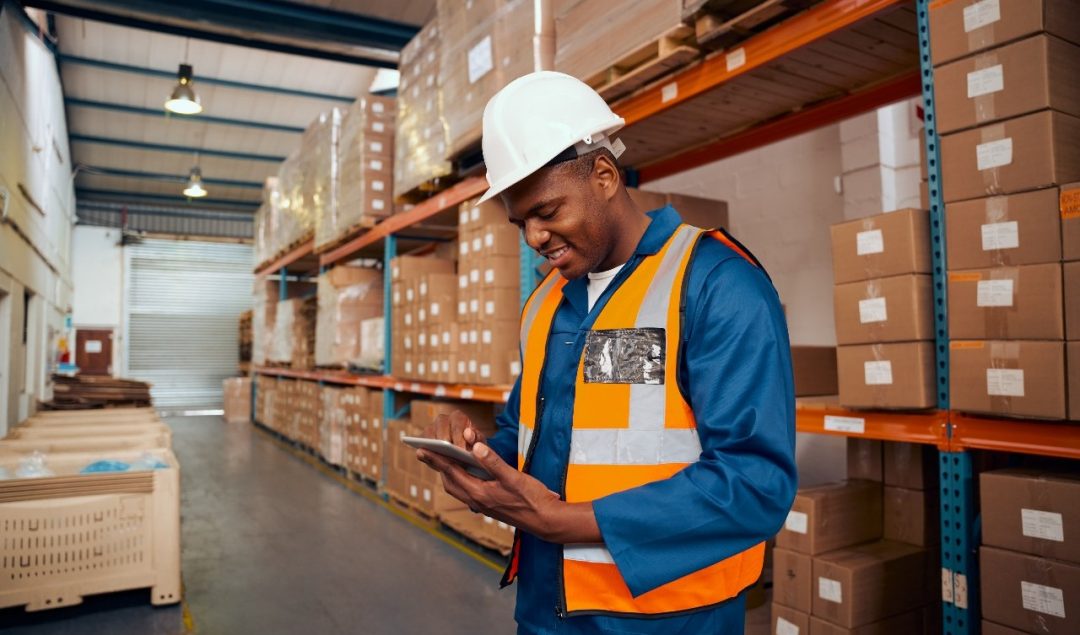 Sabi, a spinoff from the African energy company Rensource, has raised a $6 million bridge round led by pan-African VC firm CRE Venture Capital.

A bridge round of financing is exactly what it sounds like – a small round of funding to tide a startup over until its next larger round of fundraising.

The money has come a year after it closed a $2 million seed round from CRE Venture Capital, Janngo Capital, Atlantica Ventures, and Waarde Capital.

Ademola Adesina, the founder and CEO of Rensource and Anu Adasolum its COO launched the company back in 2015.

But the team at the firm that offers power-as-a-service to customers began to look into other pain points SMEs had and tried to find ways to add value beyond energy provision. And with the pandemic impacting the running of its business at Rensource – the team was able to dedicate time to develop Sabi.

The spinoff was launched earlier this March.

Sabi ensures merchants are given an opportunity to grow and increase their revenue with services such as loans and access to the best product prices in the market.

It describes itself as a “category agnostic B2B network” for informal trade focused on accelerating the velocity of commerce by enabling stakeholders in the informal sector to access and offer value amongst each other.

“We’re not trying to be, you know, a tech-enabled digital distributor. We’re not trying to disintermediate a market full of hyper-specialization where one of the defining characteristics of the informal sector is you have all these middlemen and agents performing a very narrow role,” Adesina said to TechCrunch.