By Abbianca Makoni October 7, 2021 in Break into Tech, Main No Comments 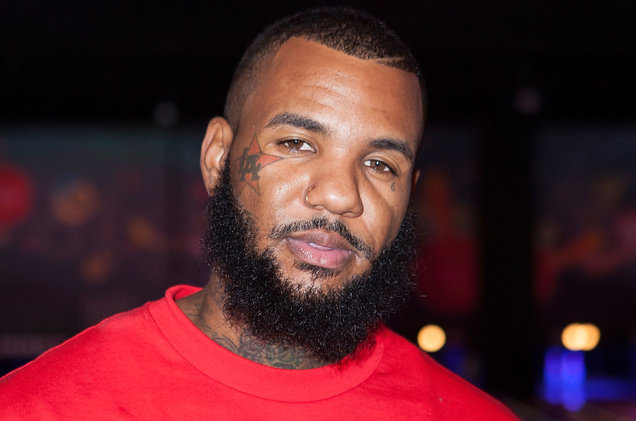 The Game has partnered with OneOf — a green marketplace designed for the music industry — to release his debut non-fungible token (NFT) Collection titled “Genesis.”

The drop, which landed on Wednesday, features the “Get In The Game” pack where fans will receive four randomized action figure NFTs and never-before-seen music content from an unreleased track.

The Game’s passions, hobbies inspire the collection and album releases, according to the OneOf website.

“I have been able to put forth my creative vision on display and show, not only the growth of my music career but also show the passion I have for basketball and gaming with these digital card packs…The Genesis NFT Collection will give a nod to my first album, The Documentary, and Jesus Piece, and will also have two unreleased tracks for my fans.”

But that’s not all he’s offering his fans. The rapper is set to launch a second series to the collection titled “Elevate the Game” on Friday – valued at $99 – with access to two Gold NFT cards and the chance to receive a platinum NFT card.

He will also have one more treat for his fans, releasing on October 12, reported AfroTech.

It will be called the “Master The Game” pack and valued at $299 – it will include a video of unreleased content, two Platinum tier cards, plus a bonus fifth card.

The Game, however, isn’t the first artist to jump on the NFT wave with Oneoff. As POCIT previously reported, pop star Doja Cat had a milestone launch on the platform in September, selling a single edition crystal token for $188,888 — the largest auctioned item in Tezos history.