By Abbianca Makoni November 25, 2021 in Main No Comments 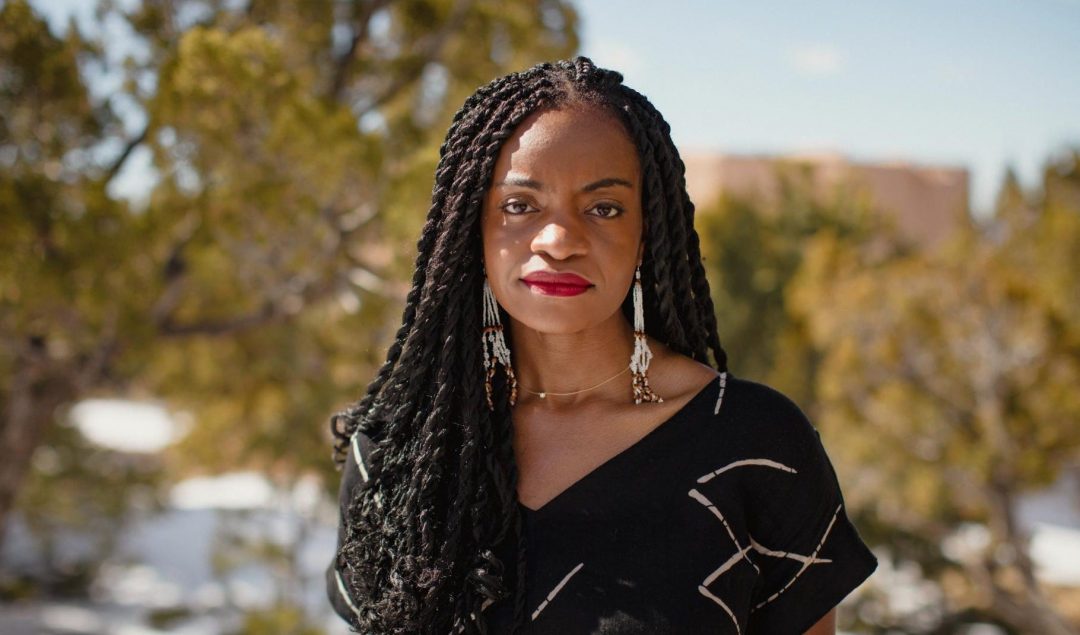 Popular social media platform, Pinterest, has settled a shareholder lawsuit that alleged that top executives enabled a culture of discrimination.

The move, which took place on Wednesday, was followed by a commitment by the firm to pay up $50 million to a series of reforms to increase diversity, equity, and inclusion across the company and its product.

But financial details of the settlement between Pinterest, which was founded in 2008, and the shareholder, the Employees’ Retirement System of Rhode Island, have not been shared publicly.

In a statement to NBC News, Rhode Island General Treasurer Seth Magaziner, who acted on behalf of the Employees’ Retirement System of Rhode Island, said: “We pushed for these sweeping reforms to support Pinterest’s employees with a fair and safe workplace, and to strengthen the company’s brand and performance by ensuring that the values of inclusiveness are made central to Pinterest’s identity.”

The settlement and newly announced reforms come more than a year after Ifeoma Ozoma and Aerica Shimizu Banks first made their allegations of racism and discrimination against the company.

But Ozoma and Banks said Pinterest’s hypocrisy had pushed them to speak out and they went on Twitter to expose their truth.

They disclosed their experiences as Black women at the company, with Ozoma declaring that Pinterest’s statement was “a joke. She also revealed that a white male colleague helped publish her personal information on far-right forums.

This is a process known as doxxing. The doxxing had allegedly taken place after she suggested that the company add an advisory warning to content from Ben Shapiro, a conservative political commentator she described as a “white supremacist.”

Pinterest initially denied the allegations but later apologized for its workplace culture.