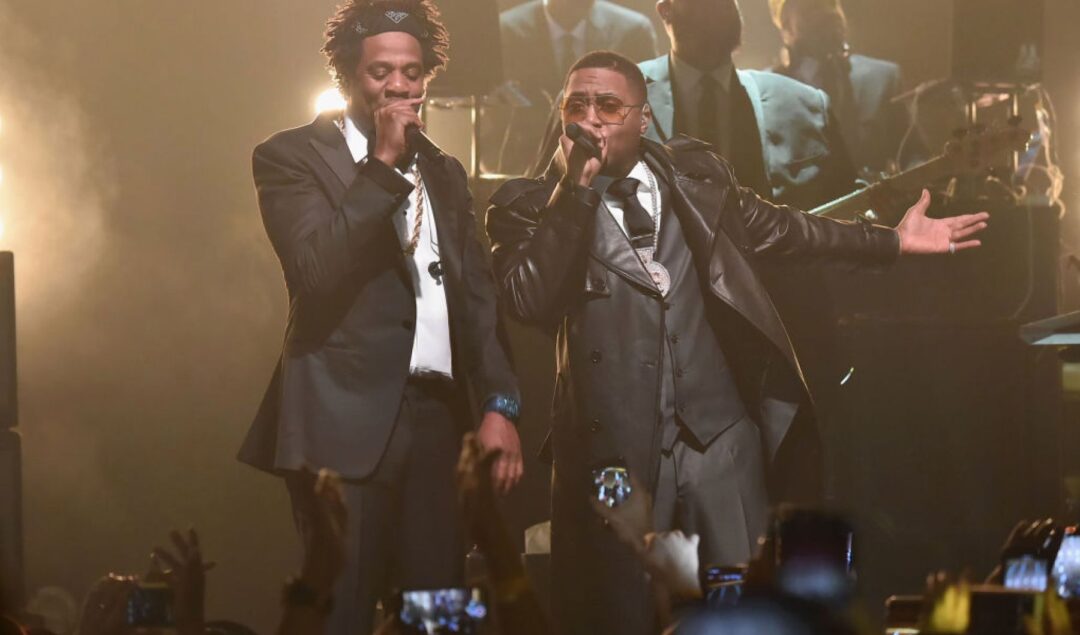 Two New York-based rap legends show up and show out in the venture capitalism space, making millions outside of music. Both hailing from New York from humble beginnings, the two legends weren’t particularly close while reaching mainstream success in the ’90s.

It started with Dead Presidents II and ended in a tour.

Their rap beef ignited the hip-hop community in New York City, around the world, and spawned several diss tracks that got pretty intense. They finally declared an end to this feud on stage with the ‘I Declare War” Tour in 2005. With their feud long behind them, both are true hip hop icons that have leveraged their brand and skills to make a series of intelligent investments that have paid off. This article will hopefully allow you to see their investment dominance outside the music.

Networth: $70M (according to Forbes)

If you’re wondering where Nas is at, he’s been quietly making waves in the startup world. Nasir Jones, The Queens artist who first hit the charts more than two decades ago, has quietly transformed into a prolific angel investor. He got into the world of tech investing because he wanted “to be surrounded by the smartest people in the world, and didn’t want to limit that to just music”. Nas learned a lot about investing from Ben Horowitz, co-founder of Andreessen Horowitz and one of Silicon Valley’s most respected and experienced entrepreneurs.

Nas is the founding partner of QueensBridge Venture Partners (QBVP), launched in 2014. QBVP has made some savvy investments in internet brands such as direct-to-consumer mattress company Casper, ticket reseller SeatGeek, digital media brand Genius, ride-sharing service Lyft, and cloud storage service Dropbox. According to Crunchbase, QBVP has made 129 investments.

QBVP typical investment size ranges from $100,000 to $500,000 and is quite selective with that they invest in.” In several interviews, Nas explains his investment philosophy is rooted in people.

“People. That is the absolute No. 1,” Jones told CNBC. “I love to bet on great people that inspire me and make me think or see things differently.”

Nas has made his mark with QBVP investing in rounds totalling $1.4 billion, including some of the popular apps that live on your home screen. QBVP was an early investor in tech company Ring, which has since been acquired by Amazon for $1billion and has potentially earned Nas a substantial amount of money. Another company in their portfolio is the highly successful Bevel, the revolutionary shaving system designed specifically for men of color.

Take a look at some of their other investments

QBVP has 37 exits, including Ring, Pill Pack and Houseparty.

Nas enjoys being a silent partner. When people discuss famous hip-hop entrepreneurs, it’s not often that Nas is mentioned in the conversation. But clearly, his savvy investment style has paid out quite favorably for the legendary lyricist causing some circles to say Nas might be the next Black billionaire.

Networth:  $1.4 billion (according to Forbes)

‘Would you rather get $1Million or have dinner with Jay Z?’ – so goes the internet meme.

In reality, Jay Z has repeatedly shown that he finds a way in when doors don’t open for him. In fact, Roc-A-Fella Records was born because no major record label would sign him. Arguably, Roc-a-Fella Records launched Jay-Z’s career and helped make Mr Carter’s other business ventures possible.

Crowed as hip-hop first billionaire, Jay Z investment portfolio is ever-expanding, and his most recent exits are turning heads.

Jay Z  described his brands as an ‘extension’ of himself, saying, “They’re close to me. It’s not like running GM, where there is no emotional attachment”. Many of Jay-Z’s business ventures involve investing in companies he personally enjoys.

Breaking down some of his investments

In the early 2000s, Jay-Z developed his iconic clothing brand Rocawear. He successfully sold the rights of the brand for $204 million in 2007. In 2003 he bought a small percentage of the  NBA’s New Jersey Nets, pushed its rebrand and then sold his portion of the team the next year.

In 2020, Jay-Z became the latest cultural influencer to launch his own cannabis brand; He’s even started a fund, Marcy Venture Partners, L.P., which raised $85 million to invest in consumer-focused start-ups (including Partake Foods, Julep and Carol’s Daughter)

“If he’s a billionaire now, imagine what he’s about to be,” Swizz Beatz says. “Because he’s only just starting.”

While both influenced hip hop culture immensely in the ’90s and will always have a place in the GOAT’ conversation, these two are certainly leaving a lasting impression in the VC space. The sky is the limit for both these prolific investors.

Can This Entreprenur Successfully Sue Apple for Stealing Her App? - Techish Podcast