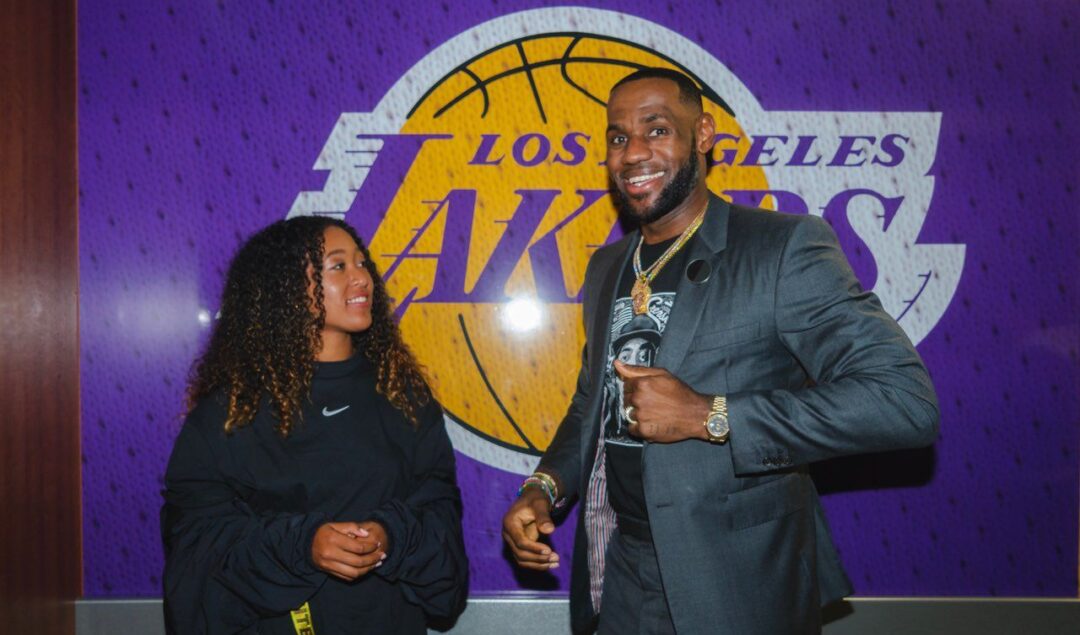 Hana Kuma, founded by the four-time Grand Slam tennis champion Naomi Osaka and NBA legend LeBron James, will produce documentaries, feature television shows, and anime programs for a global audience. The production company will primarily focus on highlighting stories from marginalized groups yet to be covered by mainstream media outlets.

“I’ve built my career taking a different approach than others around me,” Naomi Osaka said in an Instagram post. “Because my journey has been so different, it’s opened my eyes to all the incredible stories out there. Global stories about various cultures and points of view, about important social issues.”

Hana Kuma, which translates to “flower bear” in Japanese, has already been the target of online controversy after Twitter users noted the name translated to “woman without a vagina” in Swahili. As a result, dozens of users across Africa urged Osaka to change the name of the company.

The company is already speeding ahead with production and has already lined up a series of projects, the first being a New York Times documentary about Patsy Mink, the first woman of color elected to U.S Congress, and another involving cooking and the Haitian community.

“I’m so excited for what we are building at Hana Kuma. We will bring stories to life with this goal: to make unique perspectives feel universal and inspire people along the way,” Osaka said in a press release.

Lebron James and Maverick Carter’s entertainment production company, SpringHill, will serve as financing operations and producing partners for Hana Kuma. The four-time NBA champion took to Twitter to express how “incredibly proud” he was to work alongside Osaka on their newest venture.