By Abbianca Makoni January 26, 2022 in Main No Comments

My Funding Journey: POCIT’s New Series Speaking To Tech Startup Founders On The Realities Of Bootstrapping And Venture Capital 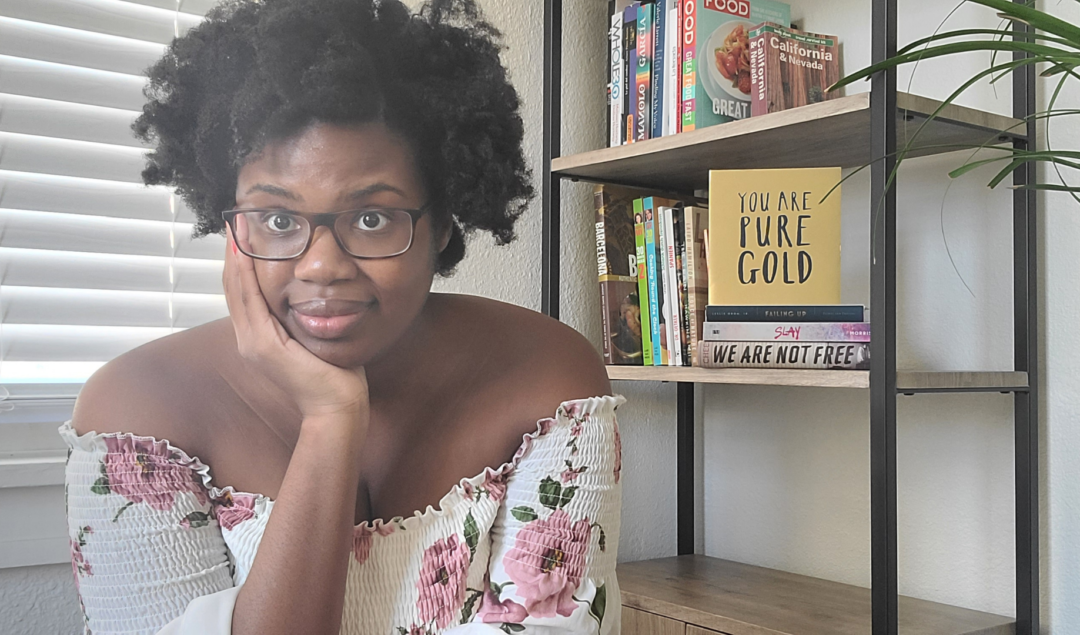 “I had a mental breakdown,” Nnenna Darlene Umelloh tells me over our zoom call. She’s a 26-year-old founder, an experienced data analyst, and an Adjunct Professor in Oakland, California.

She’s open and honest during our interview about the realities of raising capital as a woman and as a Black person.

I started this series for transparency to our readers. Many of you will be interested in building and scaling your businesses or you might simply just want to understand the experiences of others.

Through this series, we’ll be taking you through the journeys of Black, Asian and Latinx founders based in the US, UK and beyond to get the lowdown on all things money, saving, and pitching.

I think it’s important to ensure that we hear from both sides of the coin as every founder has a story that is inspiring in one way or another!

Although Nnenna is optimistic about the future of the tech scene and happy to see the continuous rise of Black, Asian and Latinx-led startups – she’s particularly keen on seeing more successful founders talk openly about their journey to the top without the sugar-coating and PR restricted statements.

Nnenna, 26, starts off our call by telling me that she first launched her startup, Black Hair Management, a consumer-focused business on Black women’s hair, here in the UK – in Brixton, London to be exact.

I immediately squeal and ask her what made her do that.

She laughed because she knew exactly what I was talking about – raising capital anywhere in the western parts of the world as a minority is difficult but in the UK, where there seems to be a lack of funds, grants, and VCs interested in investing in the creative sector or very niche businesses like Black women’s hair – it can be really hard.

But the statistics didn’t stop her -she believed in her business and its cause.

Here’s Nnenna’s funding journey and what advice she has for those trying to get their first real investment.

After bootstrapping for almost two years she decided it was time to raise capital.

“I knew at that point that I had enough to start to launch a pre-seed round because I tested all my base assumptions and in order to scale like we just needed a little bit of money.

“At the same time when I was in the UK, I worked at a pre-seed accelerator on the backend. So I was building relationships with investors, and I was helping other founders and startups grow and validate their business model and all this good stuff, right.

“So it came to Q4 of 2020, I decided to launch my round Because I had the experience both as an entrepreneur working at an accelerator in the UK, and being part of an accelerator program in Silicon Valley.

Nnenna was looking for $500,000 to scale her business. Asked how she contacted investors, she said she turned to Linkedin.

She said she used a combination of emailing and LinkedIn messaging to reach people.

What do you wish you knew before starting your funding journey?

“I feel..how are you supposed to validate this business model, if you don’t have the capital to validate it, and on top of that, I feel like the bar should not be that high for a pre-seed round.

“The goalpost is always changing because there are white founders, and they’re inevitably white, that are able to raise like, a half a million dollar round on an idea and where does that leave the rest of us.

“It’s not easy for those who don’t have the capital to get to even get started. So my advice to founders is to understand you may not raise half a million in a few weeks or even a few months and that’s okay – it takes time.”

Before ending our interview she insisted that Black founders understand the potential mental health impacts of raising capital.

“There’s lots of gaslighting, having to constantly prove your worth and provide extensive evidence even when others haven’t. It’s a lot of hard work – it won’t take weeks it might not take months it could take years so be gentle with yourself,” she said.

“There are some founders who are able to network with family and friends and raise like $5,000 from each of them, right? That’s not that narrative is not applicable to founders that look like me, I thought that my, my round would be about three months, you know like I was going on the higher end of it but that wasn’t the reality.”

“I tried to raise half a million in three months and that literally shattered me and I was broken at the end, like in therapy, but I was in the US and I did not have health insurance. So I couldn’t go anywhere. So I would advise fellow founders to take time.”