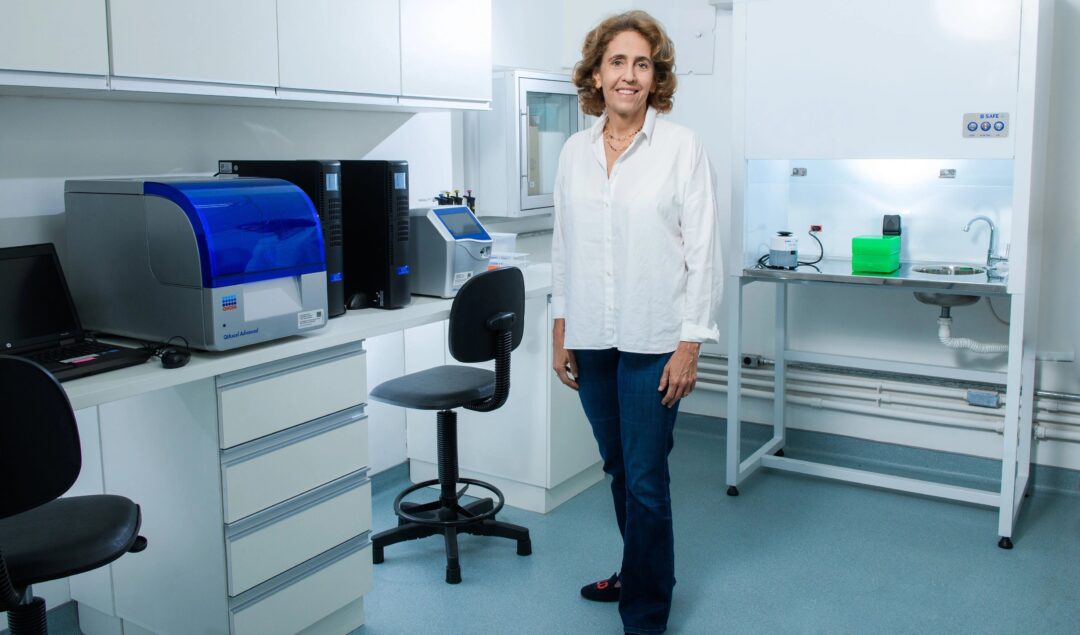 Brazil-based startup, Gen-t, is an organization at the forefront of medical evolution.

The startup, founded by Lygia da Veiga Pereira in 2021, is a company built on advancing science and medical technology.

Despite being new, the organization has managed to raise $2 million in a pre-seed funding round led by Eduardo Mufarej.

“The field keeps saying that we need diversity, but most of the diversity in the world is in countries with [the] least developed health systems,” said Pereira in an interview with TechCrunch.

“Lack of diversity became the mantra for the field, and I saw an opportunity because if Brazil had anything to contribute, it would be with our diversity.”

According to data by Genome, less than 1% of genomic data is collected from people of Latin American and Hispanic descent, meaning 87% stems from people of European descent.

The lack of diverse genomic data ultimately creates a lack of balanced information within minority communities, making it harder for them to be diagnosed or receive greater medical advancements.

Gen-t currently partners with various São Paul and Rio De Janeiro medical centres. Additionally, the platform is looking to expand to reach a wider audience of over 200,000 participants and maintain a consistent relationship with them across five years.