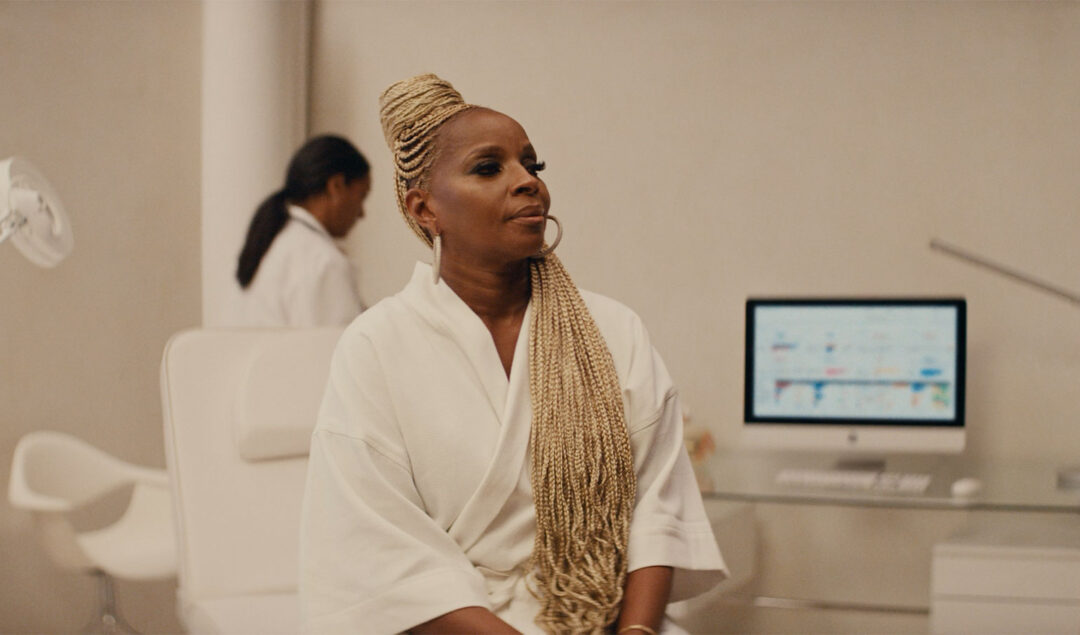 Mary J Blige has teamed up with medical tech company Hologic for her upcoming Good Morning Gorgeous tour. The singer will grace the stage with R&B singer Queen Naija and Grammy-award-winning artist Ella Mai. She will also be dedicating the show to raising awareness about Black women’s health.

The Good Morning Gorgeous tour, which Hologic will present in partnership with The Black Promoters collective, is set to kick off on Saturday, September 17. The journey, which will begin in Greensboro, is expected to hit 23 cities across North America, including Los Angeles, New York, and Atlanta.

Hologic, co-founded by David Ellenbogen and Jay Shein in 1985, works to improve women’s health by helping healthcare professionals across the globe diagnose and treat their patients through treatment and daily care. The medical tech company, primarily known for having the world’s first commercial 3D mammography system, has revolutionized testing for cervical cancer, sexually transmitted infections, and respiratory illnesses including COVID-19.

“As a global leader in women’s health, we’re committed to emphasizing the lifesaving importance of preventive screenings – Mary’s voice is a powerful way to reach millions of women.”

Mary J Blige starred in Hologic’s first-ever national advertising campaign at the Super Bowl earlier this year. During their 30-second slot, Blige emphasized the importance of early and regular mammogram screenings. Blige has also worked as a spokesperson for the medical tech company, featuring in one of their campaigns to promote the importance of annual breast cancer screening, especially among Black women.