By Abbianca Makoni May 25, 2022 in Main, Student Comments Off on Lupe Fiasco Is Teaching a Rap Course at Massachusetts Institute of Technology 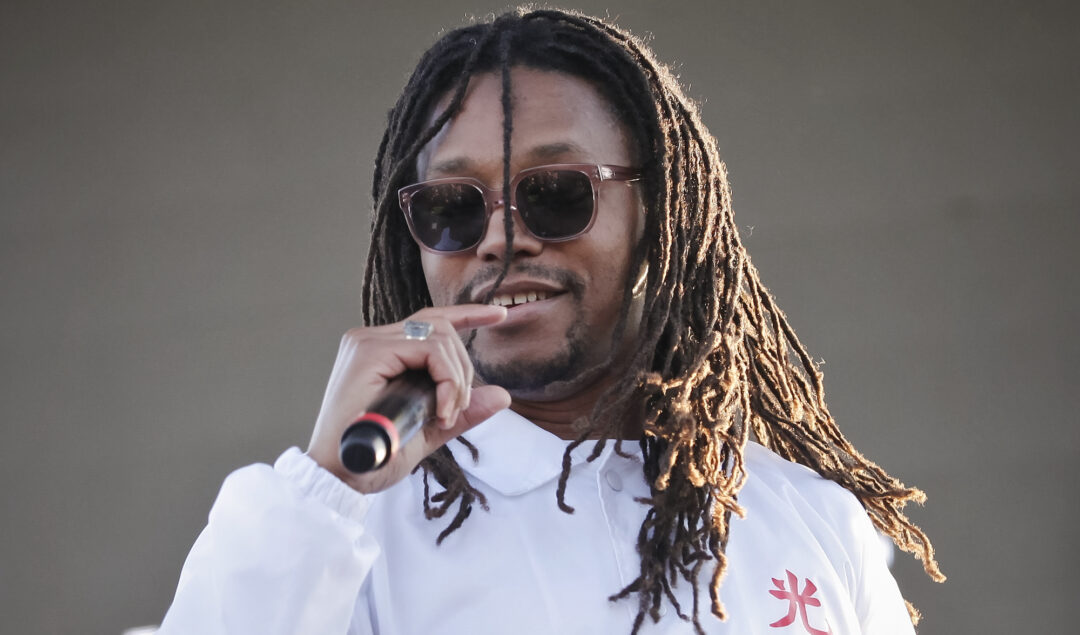 This year, Lupe Fiasco is set to teach rap at the Massachusetts Institute of Technology (MIT).

The rapper has previously worked at MIT, running the programming competition Code Cypher.

Fiasco will be one of three new teachers recruited as part of MIT’s MLK Visiting Professor Program for 2022-23.

Alongside him will be theater teacher Eunice Ferreira and documentary maker Louis Massiah.

“I been holding this for a while,” he tweeted. “I’ll put together something more sophisticated later that really captures the nuance and gravity but for now I’ll just say it straight and raw: I’m going to teach Rap at @MIT.”

Alongside the news of the teaching placement, he has also announced a new album called ‘DRILL MUSIC IN ZION’, set for release on June 24.