By Abbianca Makoni June 6, 2022 in Main Comments Off on LeBron James Makes History As The First Active NBA Player To Become A Billionaire 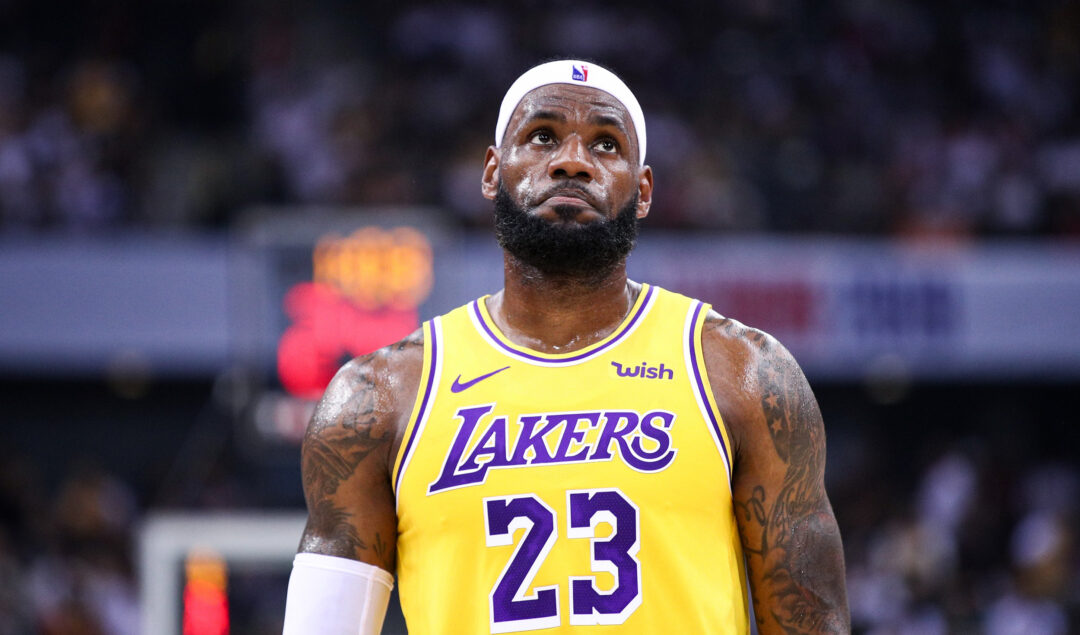 It comes after he landed the number two spot on Forbes’ 10 Highest-Paid Athletes of 2022 list, following Lionel Messi, who snagged the number one spot.

Now that James is said to be worth an estimated $1 billion, let’s break down the numbers.

James has made $387 million from the Cleveland Cavaliers, Miami Heat, and Los Angeles Lakers, and he raked in another $900 million from other ventures and endorsements, such as a lifetime Nike sponsorship, Blaze pizza franchises, and owning a video production company, bringing his pre-tax earnings to over $1.2 billion.

The aforementioned SpringHill Company, created alongside his longtime friend Maverick Carter, is worth approximately $300 million.

It is named after the apartment complex where James and his mother — who had him at the age of 16 and raised him on her own — first found stability.

According to Forbes, his real estate properties are worth around $80 million, and his stake in the Blaze Pizza chain earns him approximately $30 million.

In 2021, James expressed his hopes to one day own an NBA franchise after becoming part-owner of the Boston Red Sox.

“I got so much to give to the game. I know what it takes to win at this level. I know talent,” James told interviewers. “I also know how to run a business as well. And so, that is my goal. My goal is to own an NBA franchise, and it will be sooner than later.”