By Kumba Kpakima July 1, 2022 in Crypto, Internet, Main, Media, Techish Comments Off on Kevin Hart Is The Latest Celebrity To Join The Metaverse

Kevin Hart Is The Latest Celebrity To Join The Metaverse 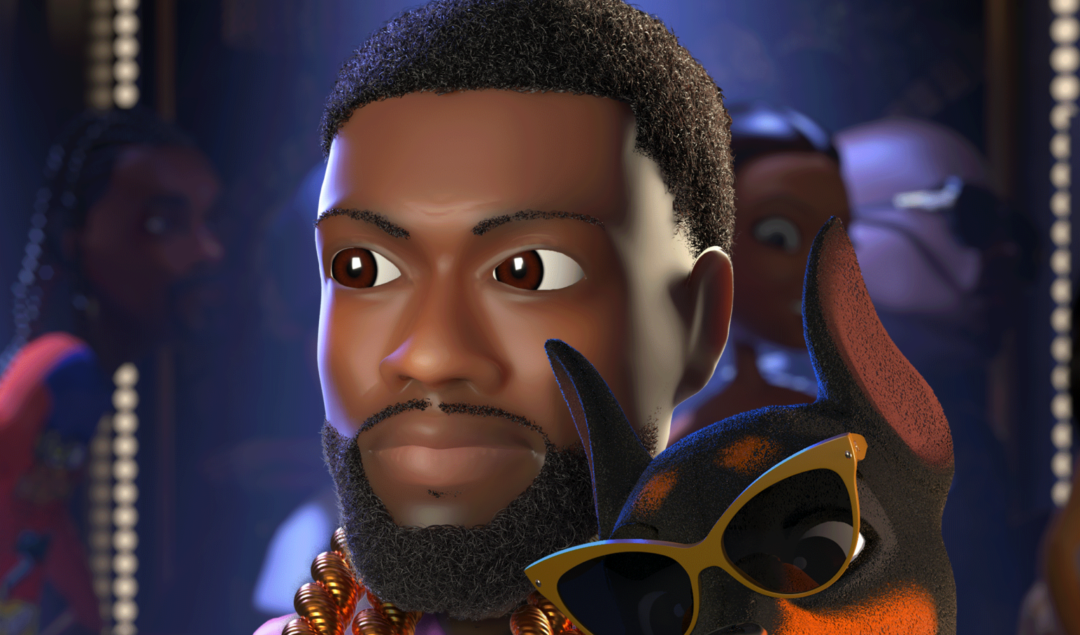 Media company, HARTBEAT, founded by comedian and actor Kevin Hart, has announced the launch of their new TV special, “Confessions from the Hart.” The series, which will be the first Web3 experience produced by the media company, is set to premiere on July 6, exclusively on Roku.

The program will be released in partnership with the Web3 platform, Moonwalk. The special will kick off the first of many more episodes throughout the year, honoring the company’s mission to globalize its content and reach a wider audience.

“My favorite thing to do is make people laugh, and with HARTBEAT’s expansion into the Metaverse and Web3, we will have exponential opportunities to bring humor and comedy to a whole new audience,” Kevin Hart said.

“I am so proud of my team for their forward-thinking and ingenuity; with this new technology, we will be able to continue expanding our footprint into the new technological frontiers of content creation.”

The show will be available for streaming in the “Kevin Hart Nation Metaverse Screening Room,” and Hart’s “first-ever NFT collection will reflect himself and his characters in the special.”

Fans will not only be able to own a JPEG of Beyoncé and Jay-Z, but they will also have the chance to join the Kevin Hart Nation wallet. After interacting with social content, viewers can redeem free NFTs and onboard digital assets.

Over the few past years, NFT metaverse technology has exceeded in popularity, with celebrities like Snoop Dogg, Jay-Z, Serena Williams, and Shona Rhimes deciding to jump on the bandwagon.