By Abbianca Makoni November 24, 2021 in Main No Comments 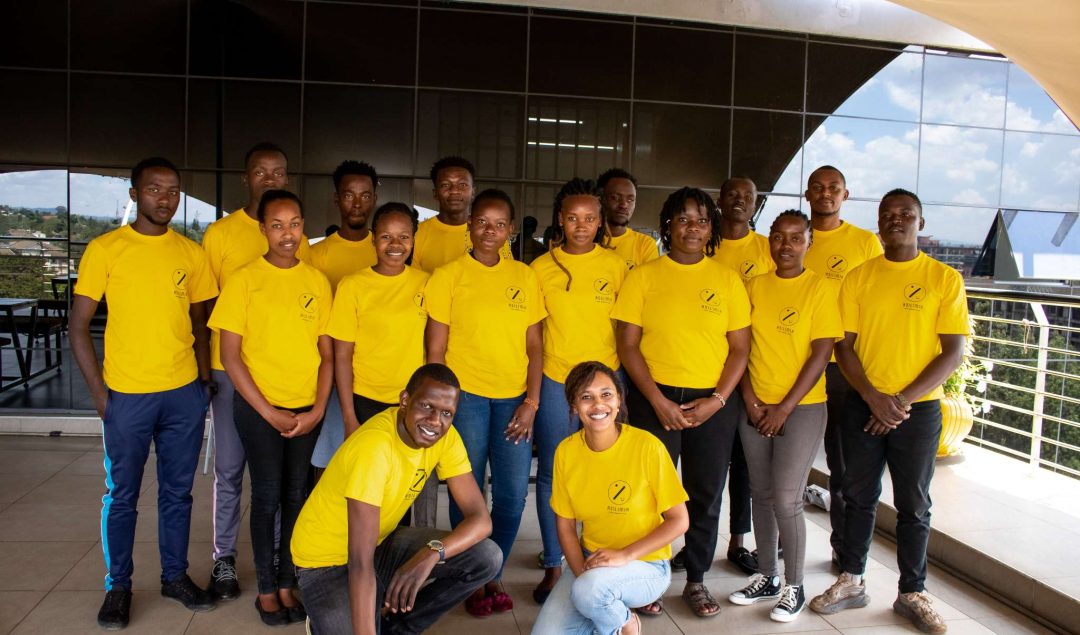 The Kenyan startup has secured $2 million in pre-seed funding and is headed for its next phase of growth, which will involve extending loans to traders offering more relief to those that are often left out and regarded as high risk by the traditional banking sector.

Fredrik Jung Abbou; a two-time unicorn founder and Norrsken Impact Accelerator were among the investors that funded the firm while the debt round had the participation of French Public Investment Bank (Bpifrance) and GreenTec Capital Partners.

Morgane Kablan and Tekwane Mwenda founded the company, which aims to build the first financial infrastructure of the informal economy in Africa and connect the 150 millions MSMEs to the formal financial economy.

They plan to use the funding to hire talent as it looks to fine-tune its technology and to expand to another market within East Africa. It will also extend loans to micro, small and medium-sized enterprises (MSMEs) based on data from its Leja app.

“We have entered a phase where we are exploring ways in which we can extend the much-needed credit enabling traders to buy equipment or products to sustain their enterprises,” Asilimia co-founder and CEO, Tekwane Mwendwa told TechCrunch.