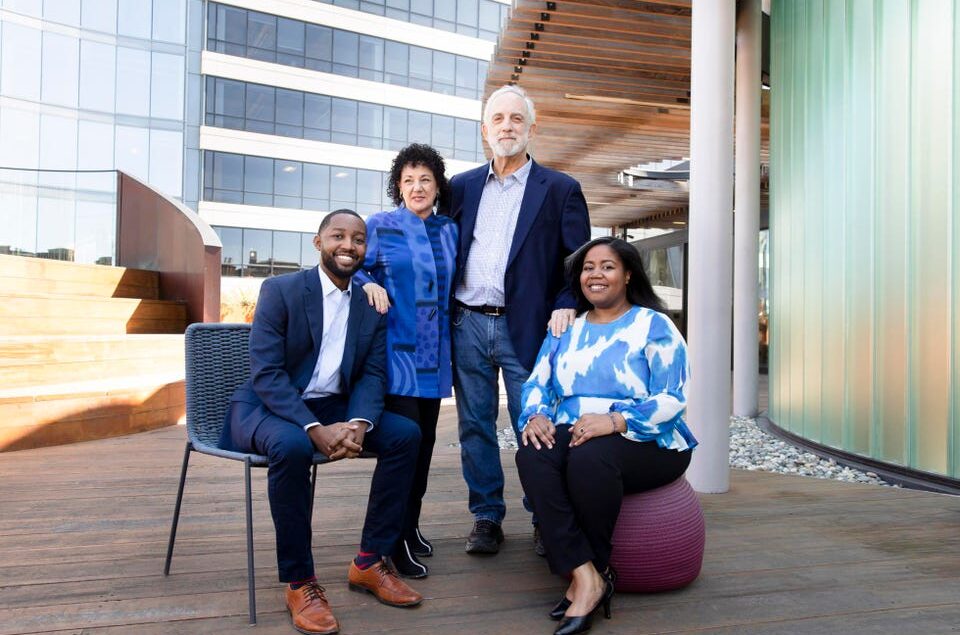 VC firm, Kapor Capital, announced that it officially raised $125 million in a pre-seed funding round.

The new fund, the platform’s largest to date, has been backed by partners including Cambridge Associates, Align Impact, Ford Foundation, Bank of America, PayPal, and Twilio.

The new funding, which has been ongoing since last year, was raised by the company’s managing partners, Uriridiakoghene “Ulili” Onovakpuri and Brian Dixon, as part of Kapor Capital’s new leadership.

The Oakland-based venture capital firm founded in 2011 by Mitch Kapor and Freada Kapor has actively worked to bridge the racial wealth gap by investing in impact-focused startups in financial services, healthcare, and more.

“I personally have worked on these issues in the tech ecosystem for ten years,” said Onovakpuri in an interview. “It’s been like pulling teeth to get people to pay attention long enough actually to make a change.”

According to a report by Accenture, Black founders receive only about 1% of funding allocated by venture capital investors. As one of the largest Black-led firms in the VC sector, Kapor Capital’s work has become a necessity for Black-owned businesses seeking extra funding.

“Our work at Kapor Capital proves that impact investing is here to stay. I’m proud of raising this fund and excited to continue to lead – through our holistic approach [to] fundamentally shifting the practices of the industry – influencing how we source deals, build relationships, and support founders,”

The extra funding marks a solid new chapter for the firm, which two change-makers had previously led in the venture capital world. The future for Black-owned businesses looks promising as Onovakpuri and Dixon take the company’s reins.