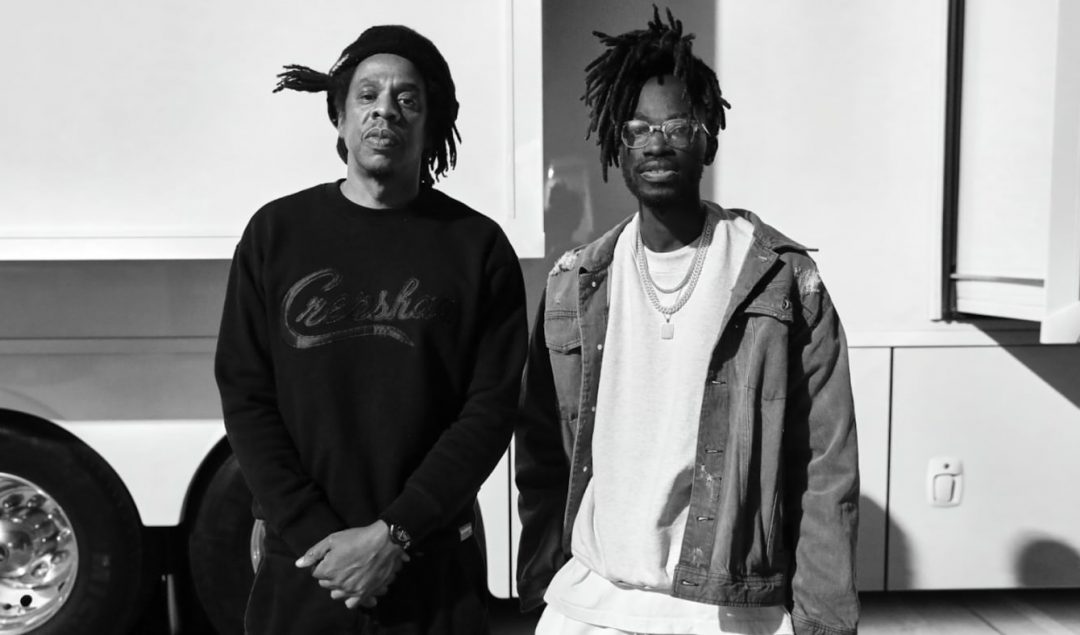 Jay-Z’s Marcy Venture Partners is adding spatial LABS, a metaverse and blockchain-based tech incubator, to its growing list of crypto investments, according to a report from Billboard.

Founded by 24-year-old entrepreneur Iddris Sandu, next year, sLABS will launch its first product, “LNQ,” a blockchain-enabled hardware platform that helps onboard young creators to the metaverse, according to widely shared reports.

“Iddris has a conscious world view and a youth-centric vision that is innovative and refreshing to witness,” Jay-Z said in a statement.

“We share similar parallels in how we imagine impacting people in our lifetime. Partnering with him on this journey and others is very exciting,” he added.

This is not MVP’s first blockchain/cryptocurrency investment.

In the past, they have invested in blockchain developer Alchemy, a French hardware wallet. In May, Jay-Z also invested in the $19 million Series A round for Bitski, a self-described “Shopify for NFTs,” or non-fungible tokens.

Here we break down what we know about Iddris Sandu

Iddris Sandu is an architectural technologist who has revolutionized the convergence of entertainment and technology. Learning how to code at the age of 13, Sandu has consulted for some of the biggest tech companies in the world like Google, Instagram, Facebook, and Twitter.

In high school, he received a commendation certificate from President Obama. After that, Iddris conceived the world’s first intelligent retail experience. The Marathon Store, with the late rapper Nipsey Hussle, designed an album cover for Kanye West, gave a TedTalk and conceived a high-tech parking meter with the City of Inglewood.

His mission now is to bridge the divide between the tech industry and minority communities and bring good design to everyday objects that don’t appeal to aspirational gadgets and products.

A Sample of the Groups That Have Hosted Iddris Sandu